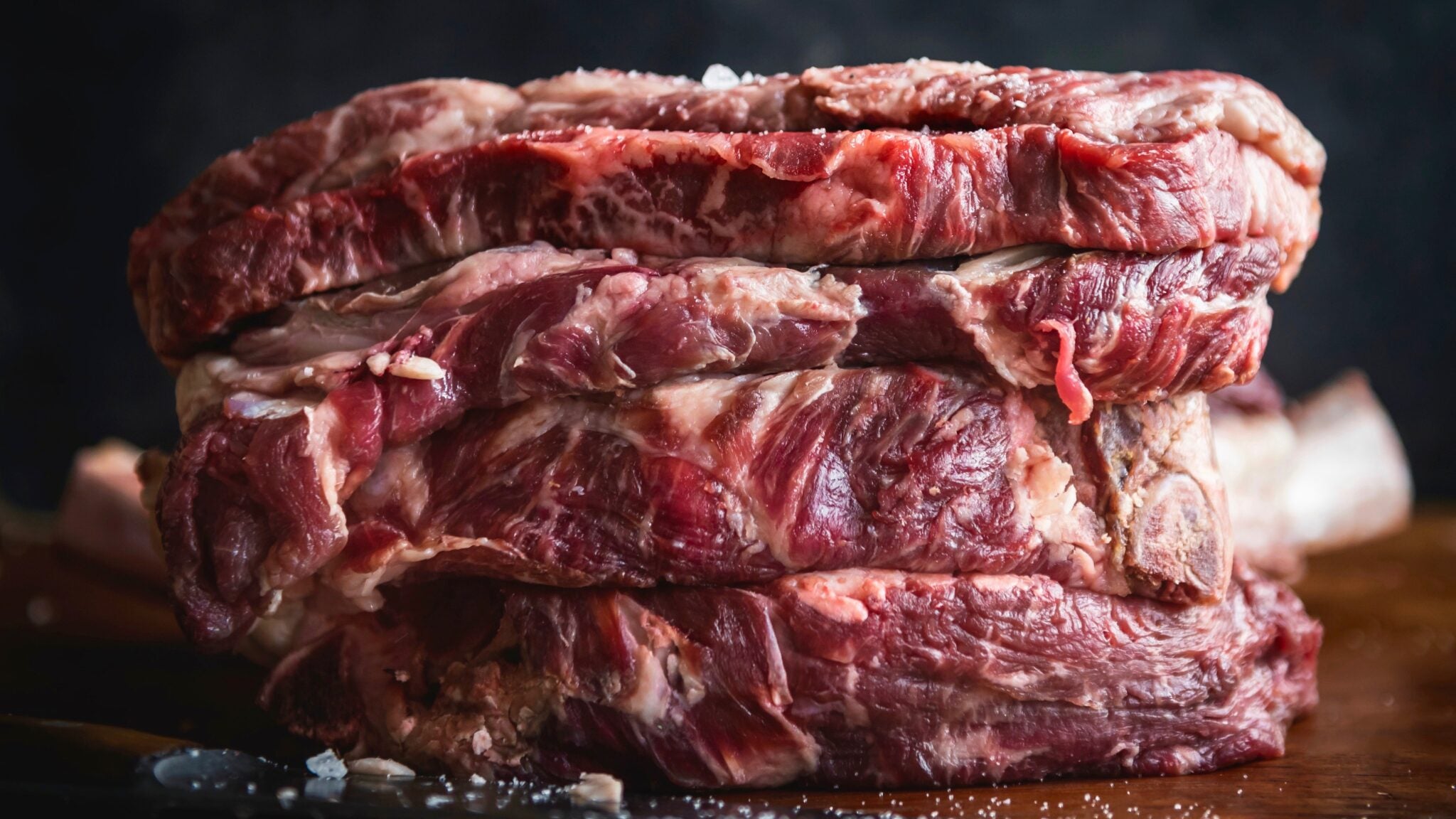 It has long been a public health truism that limiting meat consumption is better for your body. The World Health Organization’s International Agency for Research on Cancer and the World Cancer Research Fund both say red or processed meat can cause cancer, as Reuters noted. But a study published in the Annals of Internal Medicine Tuesday argued that this might not be the case.

“Based on the research, we cannot say with any certainty that eating red or processed meat causes cancer, diabetes or heart disease,” Bradley Johnson, an associate professor at Dalhousie University in Canada and a co-leader of the study, said, as Reuters reported.

To reach this conclusion, a team of 14 researchers in seven countries spent three years reviewing studies of the link between the consumption of red or processed meat and heart disease or cancer, The New York Times explained.

At the heart of the debate is a dispute over nutritional research itself, and whether it’s possible to ascertain the effects of just one component of the diet. The gold standard for medical evidence is the randomized clinical trial, in which one group of participants is assigned one drug or diet, and another is assigned a different intervention or a placebo.

But asking people to stick to a diet assigned by a flip of a coin, and to stay with it long enough to know if it affects the risk for heart attack or cancer, is nearly impossible.

The alternative is an observational study: Investigators ask people what they eat and look for links to health. But it can be hard to know what people really are eating, and people who eat a lot of meat are different in many other ways from those who eat little or none.

The researchers concluded that adults could continue to consume red and processed meat at their current levels.

Many public health experts pushed back against the new findings.

“From a public health point of view, it is irresponsible and unethical to issue dietary guidelines that are tantamount to promoting meat consumption, even if there is still some uncertainty about the strength of the evidence,” Dr. Frank Hu and colleagues at the Harvard T.H. Chan School of Public Health wrote on the school’s website.

A closer look at the science behind those new "guidelines" on red and processed meat. https://t.co/TxCZSnVA8Y

Because of the difficulty of conducting randomized trials for a variety of public health issues, they argued in part that dismissing high-quality observational studies as weak evidence would make it difficult to support things like the benefits of exercise or the harm caused by air pollution.

University of Reading nutrition and food science professor Gunter Kuhnle agreed that it was wrong to dismiss the observational evidence entirely.

“The data clearly shows that the while the association between meat and cancer does not have to be addressed urgently, it should not be ignored,” he told The Guardian. “Small dietary changes can mitigate the effect of red and processed meat on cancer risk, for example a high-fibre diet.”

The Harvard response also faulted the study for setting aside a major problem with meat consumption: its impact on the planet. Meat and dairy account for about 14.5 percent of greenhouse gas emissions, The New York Times pointed out. A recent study found that people in the U.S. should cut their beef consumption by 40 percent in order to feed a growing world population without exhausting the earth’s resources.

“This is a missed opportunity because climate change and environmental degradation have serious effects on human health, and thus is important to consider when making recommendations on diet, even if this is addressed separately from direct effects on individual health,” the Harvard nutritionists wrote.

But others who agreed with the new study’s findings on the personal health level acknowledged that there were other reasons to cut down on red and processed meats.

Ian Johnson, a nutrition expert at Britain’s Quadram Institute of bioscience, told Reuters he hoped the study would “discourage dramatic media headlines claiming that ‘bacon is killing us’,” but he also said that eating less meat could have health and other benefits.

“There are (also) strong environmental and ethical arguments for reducing meat consumption in the modern world,” he said.