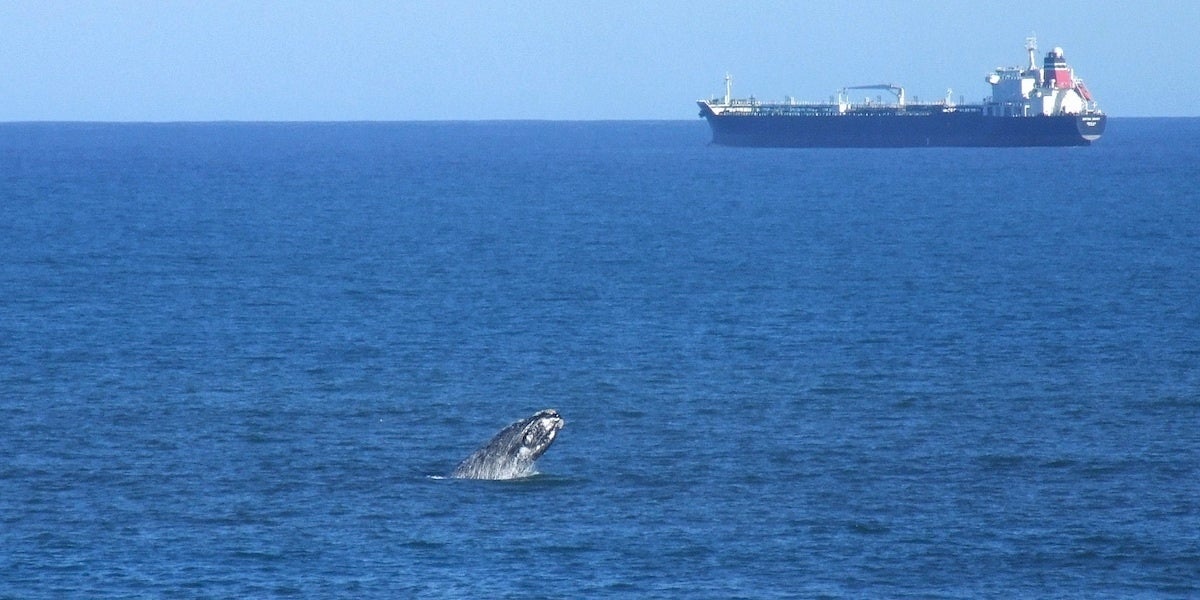 On Monday, the National Offshore Petroleum Safety and Environmental Management Authority (NOPSEMA) gave the green light to oil and gas exploration services company
PGS Australia‘s application for seismic surveys off the coast of South Australia’s Kangaroo Island and Eyre Peninsula between Sept. 1 and Nov. 30 this year. 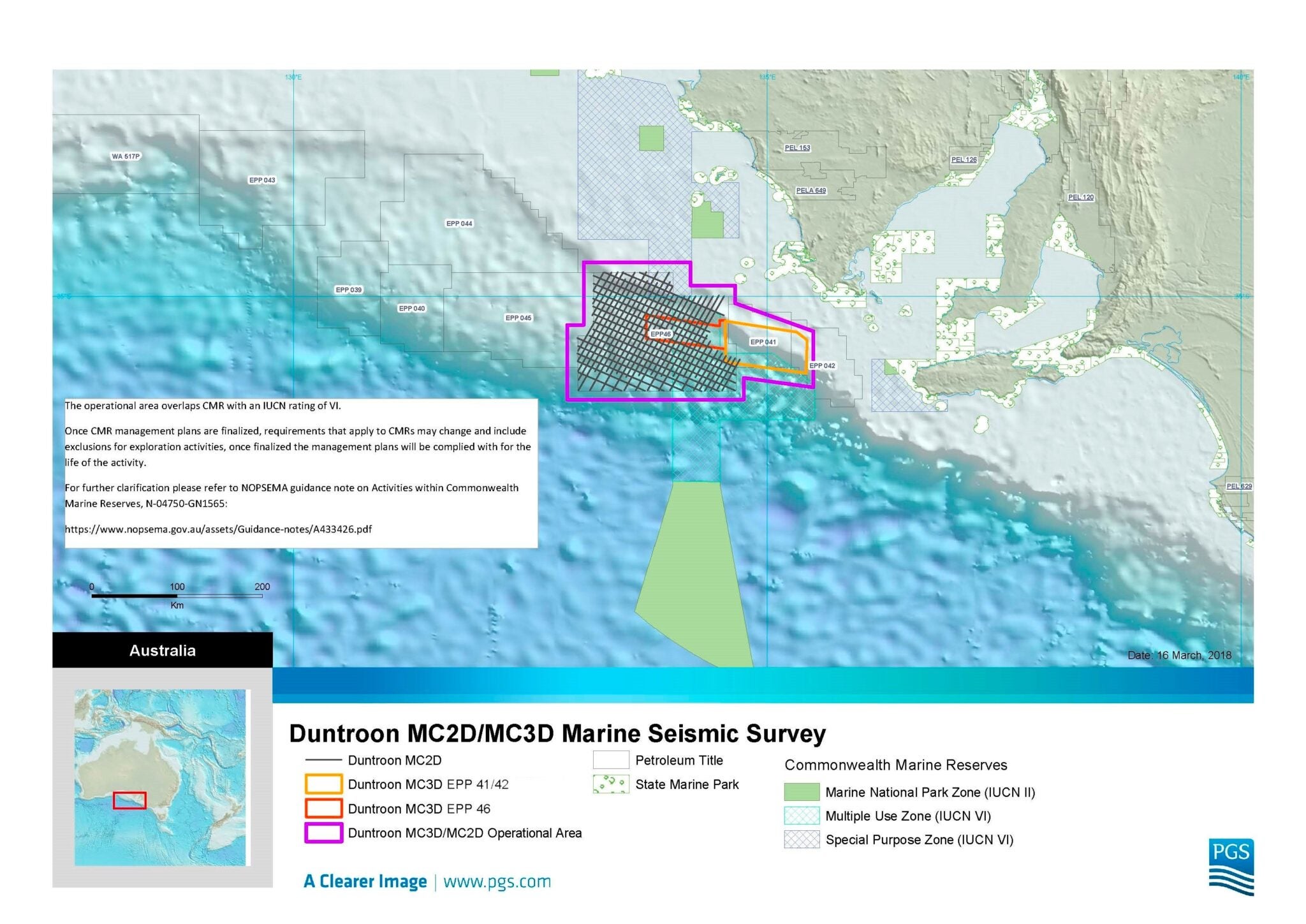 During the survey process, loud, continuous and far-reaching soundwaves are blasted onto the bottom in search of oil or gas reserves.

This noise can damage the hearing and potentially disorientate and kill marine life, displace fish, devastate zooplankton and
cause whales to beach. Blasting can also impact commercial and recreational fishing by decreasing catch rates.

“Seismic blasting has a devastating impact on marine life. It has been likened to being next to an exploding grenade and these deafening blasts will detonate every ten seconds, 24 hours a day, for more than 90 days,” Greenpeace Australia Pacific senior campaigner Nathaniel Pelle said in an online statement.

Seismic testing is the first step to offshore oil and gas exploration and development.

“The only reason to conduct seismic survey is to find locations to drill for oil, putting coastlines at further risk from an oil spill,” Pelle said.

Breaking! Govt agency NOPSEMA has given the green light to big oil & gas to conduct seismic testing just 90km off Kangaroo Island. First they will test, then they want to drill in the Bight. This is bad news for our marine life, bad news for the Great Aust Bight & bad news for SA

“It’s been approved but with such strict conditions on sightings for example of blue whales, of disruption to the pattern of southern bluefin migration,” Jeffriess said, according to
ABC Australia. “It’s impossible to see how it can proceed, economically.”

Australian Petroleum Production and Exploration Association spokesman Matthew Doman said that “we have a very long track record of conducting seismic in Australian waters without impact on the marine environment,” as quoted by ABC. He added no wells have been drilled in the Great Australian Bight in the last 15 years.

“Our energy mix is changing, the role of renewable energy is increasing … our industry is very much a supporter of that,” he said. “But we will use a lot of oil and a lot of gas for decades to come.”