Even Your Sea Salt Contains Microplastics 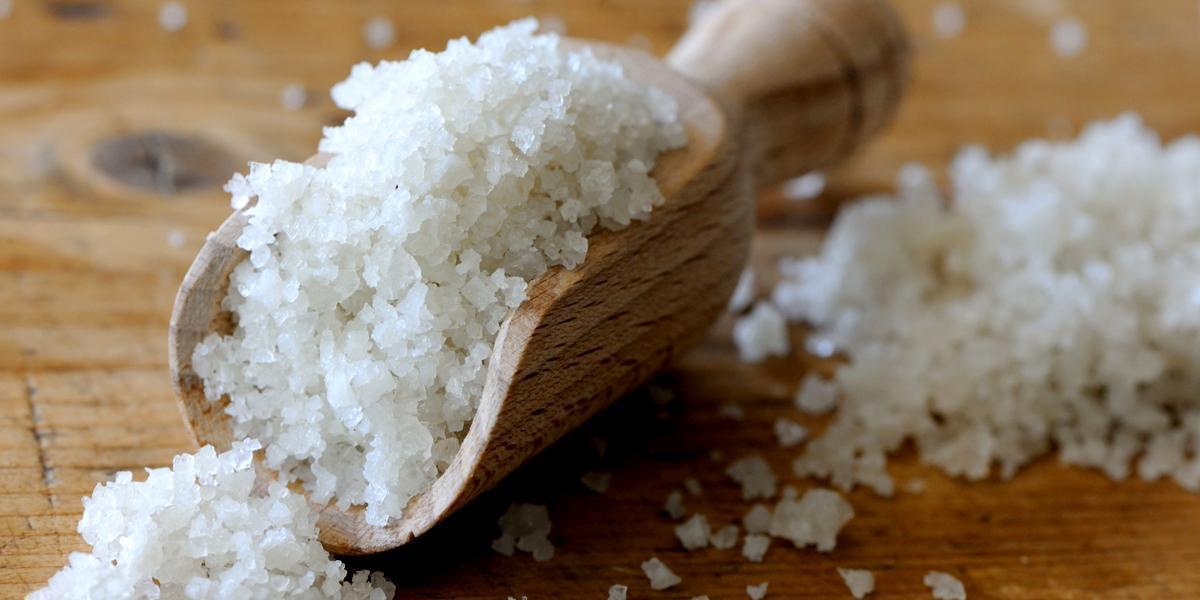 Sea salt may be healthy and rich in minerals, but a new study found it is also rich in plastic.

Sea salt has gained some popularity in the past few years for mega health benefits like increased energy and immunity, and improved skin and dental health. But, a team of researchers tested 17 sea salt brands from eight different countries and found some shocking results.

Published in Scientific Reports, the team found that only one brand was plastic-free. The rest, which were soaked in water and dissolved, left behind a total of 72 particles. Of those 72 particles, 1 in 10 contained microplastics. Overall, 41.6 percent of those were plastic polymers and 23.6 percent were pigments from plastic materials. The most common plastic polymers were polypropylene and polyethylene, both of which are considered safe plastics by the U.S. Food and Drug Administration.

But, what’s most concerning about microplastics is their prevalence in the ocean. Microplastics come from cosmetic products (think, exfoliating microbeads) or break down from larger plastics over time or through chemical processes. It is estimated that there are about 8 million tonnes of plastic entering the oceans every year. These particles enter the food chain because small organisms like plankton eat the plastic. Microplastics have been found in shrimp, salmon and even whales and seals.

The growing problem caused the United Nations to form a global initiative in February to encourage companies to reduce their use of microplastics. California is also taking the lead on banning microbeads and other states are following suit, like Connecticut, Hawaii, Oregon and Washington.

There are other solutions being touted to manage the crisis of plastics in our oceans, rivers and lakes. For example, 22-year-old Boyan Slat of The Ocean Cleanup will initiate large-scale trials of his cleanup technology in the Pacific Ocean later this year. Inventors at Bluebird Marine Systems have developed the SeaVax, a solar- and wind-powered ship that can suck up plastic waste. And, Mr. Trash Wheel and Professor Trash Wheel—a pair of floating, solar and hydro-powered trash interceptors—are busy every day keeping Baltimore’s Inner Harbor free of plastic trash.