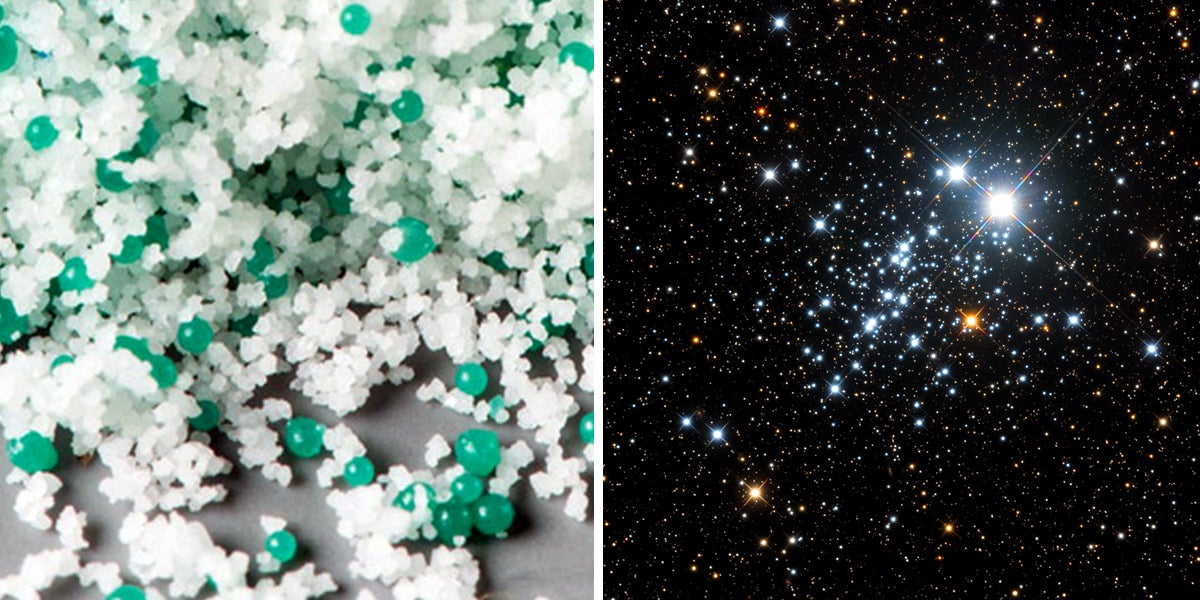 The United Nations is “declaring war” on the biggest sources of planetary pollution—ocean plastic. On Thursday, the intergovernmental organization’s environment program (UNEP) launched its #CleanSeas campaign at the World Ocean Summit hosted by The Economist in Bali, Indonesia.

The unprecedented global initiative urges governments and businesses to take measures to eliminate microplastics from cosmetics and personal care items, ban or tax single-use plastic bags and dramatically reduce other disposable plastic items by 2022. Everyday citizens are also encouraged to join the fight.

Estimates say that 8 million tonnes of plastic ending up in our oceans every year, wreaking havoc on aquatic life and ecosystems and costing at least $8 billion in damage to marine ecosystems. If plastic continues to be dumped at its current rate, the oceans will carry more plastic than fish by 2050 and an estimated 99 percent of seabirds will have ingested plastic by then.

There is also a growing presence of tiny plastic particles that shred off of larger items such as plastic bags, bottles and clothing. According to UN News, “as many as 51 trillion microplastic particles—500 times more than stars in our galaxy—litter our seas, seriously threatening marine wildlife.”

The campaign’s organizers want to banish plastic pollution from entering the world’s seas before it’s too late.

“It is past time that we tackle the plastic problem that blights our oceans,” Erik Solheim, head of UNEP, said. “Plastic pollution is surfing onto Indonesian beaches, settling onto the ocean floor at the North Pole, and rising through the food chain onto our dinner tables. We’ve stood by too long as the problem has gotten worse. It must stop.”

The program is also calling on consumers to shrink their own plastic footprint, from bringing reusable bags to avoiding cosmetics with microbeads.

“I support the Clean Seas campaign because I believe there are better alternatives to single-use disposable plastics, and that we as consumers can encourage innovation and ask businesses to take responsibility for the environmental impact of the products they produce,” Jack Johnson, a musician and UN Environment Goodwill Ambassador, said.

“We can all start today by making personal commitments to reduce plastic waste by carrying reusable shoppings bags and water bottles, saying no to straws and choosing products without microbeads and plastic packaging. We can also support the efforts of the emerging youth leaders around the world working for healthy and plastic free oceans,” Johnson said.

The singer-songwriter is also promoting a new documentary The Smog of the Sea, which highlights the problem of microplastics. Watch here:

do their bit to maintain the integrity of life in the Ocean.”