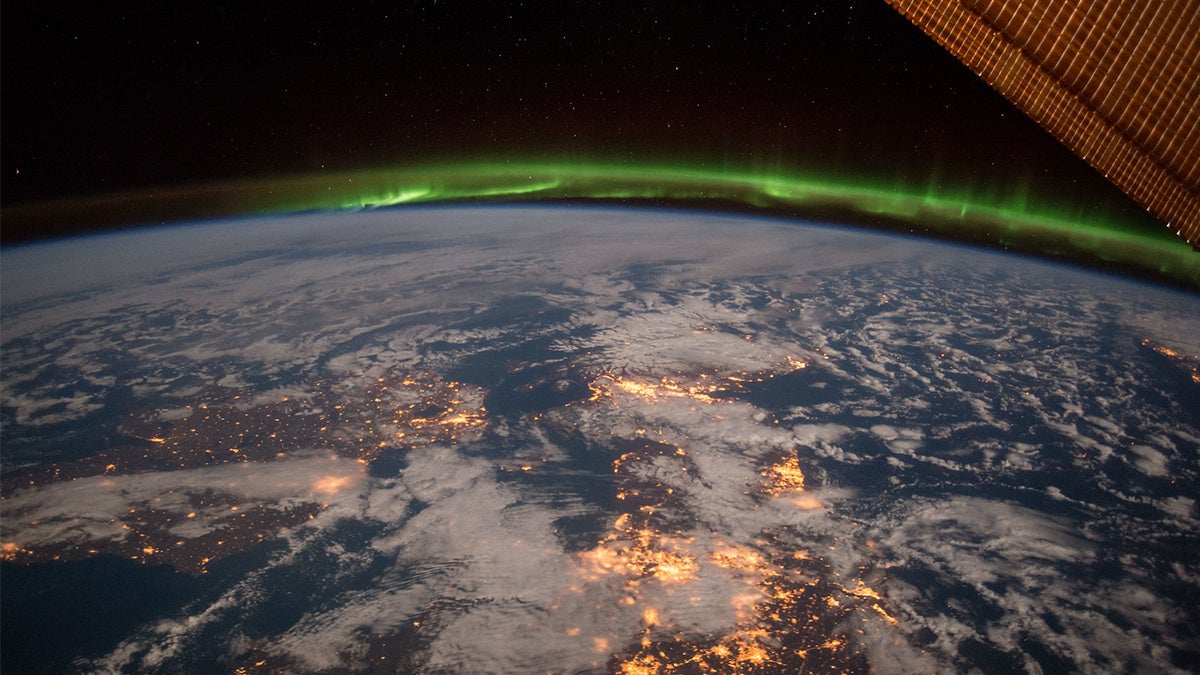 NASA astronaut Terry Virts captured this Earth observation of Ireland, the UK and Scandinavia on Feb. 6, 2015. The UK and Ireland were the first two countries to declare a climate emergency. NASA's Marshall Space Flight Center

On the 40th anniversary of the First World Climate Conference, more than 11,000 scientists have come together to urge immediate action on the climate crisis, The Guardian reported.

“Scientists have a moral obligation to clearly warn humanity of any catastrophic threat and to ‘tell it like it is,'” a group of scientists wrote in a letter published in BioScience Tuesday. “On the basis of this obligation and the graphical indicators presented below, we declare, with more than 11,000 scientist signatories from around the world, clearly and unequivocally that planet Earth is facing a climate emergency.”

The letter was written by dozens of scientists and endorsed by thousands more from 153 countries. It differs from past scientific communications about the climate crisis in that it does not speak in uncertainties and it lays out actual policy recommendations, The Washington Post pointed out. It is also the first time a large number of scientists have embraced the word “emergency” to describe climate change.

“The term ‘climate emergency’ … I must say, I find it refreshing, really,” climate scientist and Woods Hole Research Center President Phil Duffy, who signed the letter Monday, told The Washington Post. “Because you know, I get so impatient with the scientists who just are always just waffling and mumbling about uncertainty, blah, blah, blah, and this certainly is, you know, is much bolder than that,” he said. “I think it’s right to do that.”

Lead author and Oregon State University professor William Ripple told The Guardian he was inspired to spearhead the effort because of the uptick in extreme weather events he had noticed.

“It is more important than ever that we speak out, based on evidence. It is time to go beyond just research and publishing, and to go directly to the citizens and policymakers,” he told The Guardian.

The letter writers outlined several “vital signs” of both human activities that contribute to global warming and climate impacts themselves.

“Policymakers and the public now urgently need access to a set of indicators that convey the effects of human activities on GHG emissions and the consequent impacts on climate, our environment, and society,” they wrote.

Their indicators for human activities are

For the scientists, the most worrying indicators were the increases in human and livestock population, meat production, world GDP, tree cover loss, fossil fuel consumption, number of airplane passengers and carbon dioxide emissions both generally and per capita.

Positive signs included decreases in the fertility rate and Amazon deforestation and increases in wind and solar power consumption, divestment from fossil fuels and the proportion of emissions covered by carbon pricing.

“However,” they noted, “the decline in human fertility rates has substantially slowed during the last 20 years, and the pace of forest loss in Brazil’s Amazon has now started to increase again. Consumption of solar and wind energy has increased 373% per decade, but in 2018, it was still 28 times smaller than fossil fuel consumption. As of 2018, approximately 14.0% of global GHG emissions were covered by carbon pricing, but the global emissions-weighted average price per tonne of carbon dioxide was only around US.25. A much higher carbon fee price is needed.”

The letter writers warned of “untold suffering” unless measures were taken to address the climate crisis. They proposed six.

Scientists around the world have declared a global #ClimateEmergency 🌏😱@NewsomeTM explains six steps humanity should take to slow down the effects of a warming planet.

Attempts to limit or control population growth have proved a sensitive topic in the past, so much so that the UN does not negotiate on it, BBC News reported. But the writers thought it was important to address.

“It is certainly a controversial topic ― but I think that population should be talked about when considering human impacts on the earth,” letter author Dr. Thomas Newsome of the University of Sydney said.