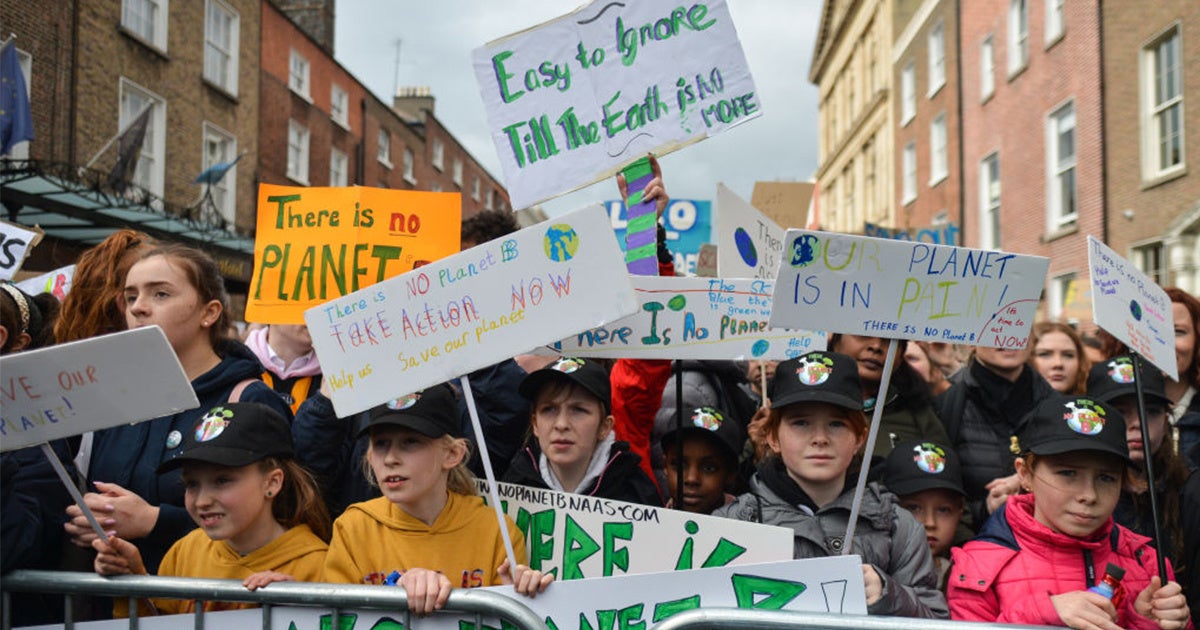 The Republic of Ireland became the second country in the world to declare a climate emergency Thursday, The Independent Ireland reported. The declaration was passed Thursday evening when both the government and opposition parties agreed to an amendment to a climate action report.

“We’re reaching a tipping point in respect of climate deterioration,” Climate Action Minister Richard Bruton said. “Things will deteriorate very rapidly unless we move very swiftly and the window of opportunity to do that is fast closing.”

The Irish declaration follows a similar action from UK’s parliament May 1. The governments of Wales and Scotland have also declared climate emergencies.

Irish Green Party Leader Eamon Ryan pointed out that the declaration needed to be a starting point.

“Declaring an emergency means absolutely nothing unless there is action to back it up,’ he said, as BBC News reported. “That means the Government having to do things they don’t want to do.”

Climate Action Committee Chair Hildegarde Naughton said that Bruton would bring new climate action proposals before the Dáil, as the Irish parliament is called, and that she looked forward to working with her colleagues to assess them.

“Now we need action,” she said, as BBC News reported.

Bruton praised the efforts of young people around the world who have protested for greater action on climate change for giving the debate more urgency.

“It is justified that a level of urgency be injected into this debate,” he said, as The Independent Ireland reported.

Greta Thunberg, the 16-year-old Swedish activist who has been credited with inspiring the youth climate movement, in turn tweeted her support for Ireland’s decision.

“Great news from Ireland!!” she tweeted. “Who is next? And remember: #ClimateEmergency means leaving fossil fuels in the ground.”

The Dáil will have a chance to follow Thunberg’s advice next month, when it will have a chance to support a Climate Emergency Measures Bill put forward by Solidarity/People Before Profit Deputy Bríd Smith, which seeks to limit oil and gas exploration. Smith said she was “delighted” with the emergency declaration, but that it would be “interesting to see” if the government would take it further by supporting her bill, RTÉ reported.

Fianna Fail’s climate action spokesman Timmy Dooley, who moved the amendment to declare an emergency, said that if the government followed the recommendations in the climate action report it would “bring an end to our laggardly response to climate change,” The Independent Ireland reported.