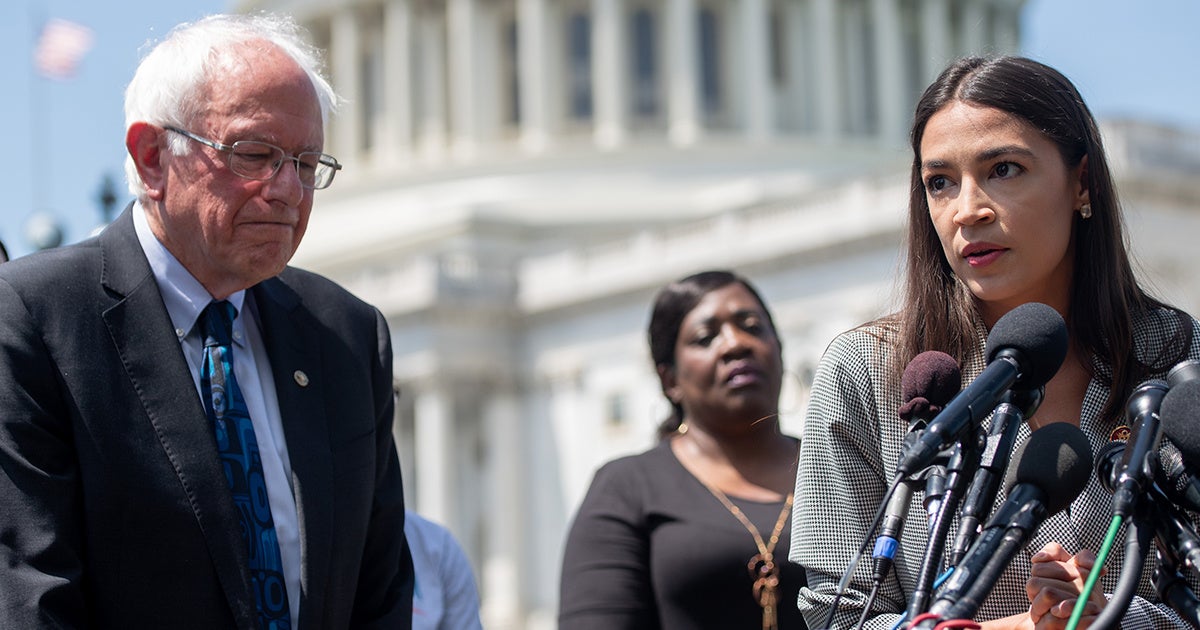 A cohort of progressive Democrats plan to introduce a resolution declaring a climate emergency Tuesday in Congress, a move that could open the door to decisive action on the crisis.

The Guardian’s Emily Holden reported Monday afternoon that Reps. Alexandria Ocasio-Cortez (D-N.Y.) and Earl Blumenauer (D-Ore.) are expected to introduce a resolution calling for naming the climate crisis an “emergency” on Tuesday. Sen. Bernie Sanders (I-Vt.), a frontrunner for the 2020 Democratic presidential nomination, also plans to introduce the resolution in the upper chamber, according to the reporting.

In comment to The Guardian, Blumenauer’s office said that the congressman “decided to draft the resolution after Donald Trump declared an emergency at the U.S. border with Mexico so he could pursue building a wall between the two countries.”

In her reporting, Holden urged caution.

“Even if the resolution passed and was signed by the president, it would not force any action on climate change,” wrote Holden. “But advocates say similar efforts in Canada and the United Kingdom have served as a leverage point, highlighting the hypocrisy between the government position that the situation is an emergency and individual decisions that would exacerbate the problem.”

A spokesperson for Sanders said the senator was moving forward on the resolution because President Donald Trump’s policies are making things worse.

“On the existential threat of climate change, Trump insists on calling it a hoax,” said the spokesperson. “Senator Sanders is proud to partner with his House colleagues to challenge this absurdity and have Congress declare what we all know: we are facing a climate emergency that requires a massive and immediate federal mobilization.”

The news came just before Trump delivered a climate address dismissed by the Environmental Working Group as an “utter fantasy.”

On Twitter, Sanders leveled criticisms on the president donning the mantle of a climate advocate.

“We don’t have time for more lies,” said Sanders. “We must address the climate crisis now.”

News of the upcoming resolution was welcomed by progressive organizations.

“The climate crisis is a true emergency, and it must be dealt with as such,” the Unitarian Universalist Service Committee tweeted, thanking the lawmakers for their action.

The Democratic Socialists of America said on Twitter that Sanders understands “this isn’t just climate change, it’s a climate emergency.”

“The solution is to reorganize our economy so it works for both people and the planet, not the profit of fossil fuel companies,” the group added.