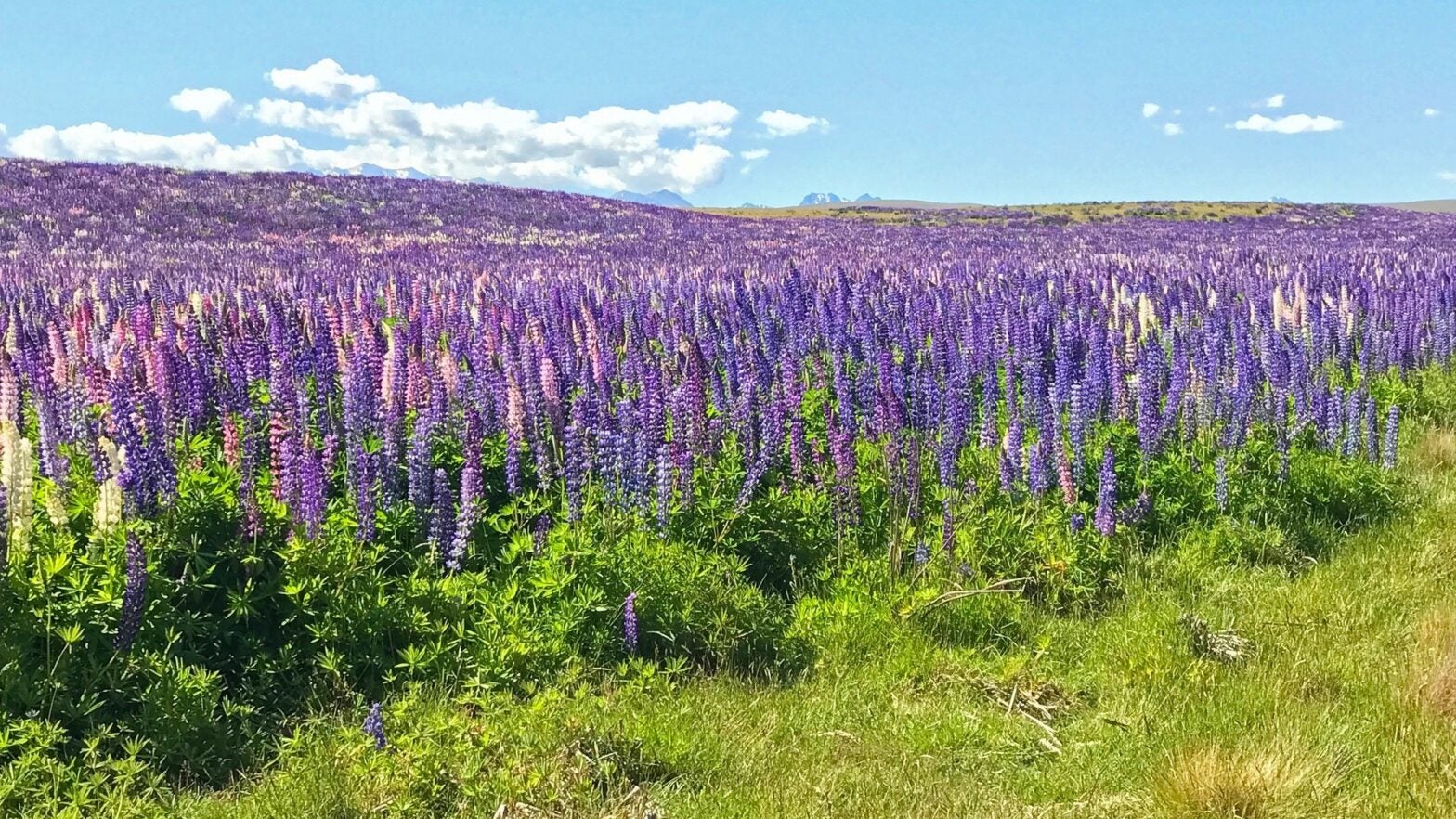 The endangered yellow-faced bumble bee consistently chose the large-leaved lupine (Lupinus polyphyllus), seen above, even when others were available. vil.sandi / Flickr / CC BY-ND 2.0

In an effort to aid North American bumblebee conservation, a group of California researchers has identified which flowers certain bee species prefer.

There are nearly 20,000 known bee species in the world, 4,000 of which are native to the U.S., according to the U.S. Geological Society. Bees pollinate roughly three-quarters of all fruits, nuts and vegetables grown across the country and one of every four bites of food can be credited to bee pollination. But bees are in major decline as nearly 40 percent of honey bees have declined in the last year, according to ABC News. Populations have dropped for a number of reasons, including parasites, pesticides and a lack of flowers on the landscape — all factors that highlight a need for understanding habitat needed to sustain and recover populations.

Working with the Entomological Society of America, scientists set out to determine which flowers bumble bees prefer in an effort to aid land managers seeking to restore critical habitat.

“It’s important to consider the availability of plants when determining what’s selected for by bees,” Jerry Cole, study author and biologist with the Institute for Bird Populations (IBP), said. “Often studies will use the proportion of captures on a plant species alone to determine which plants are most important to bees. Without comparison to how available those plants are, you might think a plant is preferentially selected by bees, when it is simply very abundant.”

The yellow-faced bumble bee (Bombus vosnesenskii) was most abundantly observed. The endangered insects preferred large-leaved lupine (Lupinus polyphyllus) and consistently chose the flowering plant even when others were available. Three of five bumblebee species were found to prefer A. urticifolia, a flowering plant in the mint family.

It is important to note that bees likely don’t have natural preferences but instead choose flowers based on quality or quantity of nectar or pollen. People should interpret the results with caution because the researchers did not conclude whether plants were being used for pollen or nectar sources, CNN notes.

The U.S. Forest Service says that it is using the study results to identify areas where restoration efforts may make more ample bee habitat.

“This sort of knowledge can really increase the effectiveness of restoration for bumblebees in a way that is relatively easy and cost-effective to implement,” said Loffland, adding that the findings can be helpful to landowners who are restoring or managing areas that are habitat for native bees.