World Leaders Urged to ‘Act Now’ to Save Biodiversity 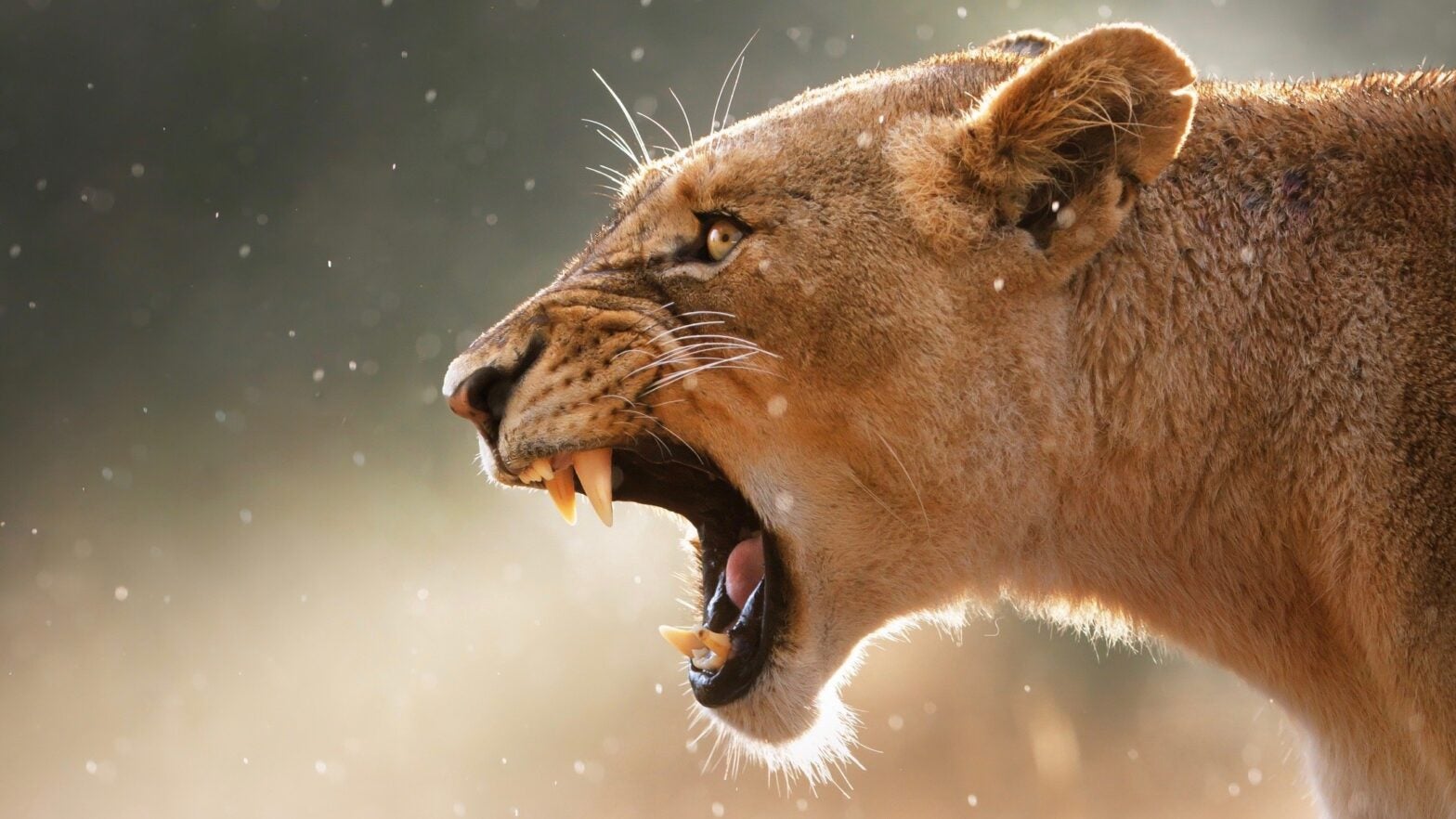 Ahead of government negotiations scheduled for next week on a global plan to address the biodiversity crisis, 23 former foreign ministers from various countries released a statement on Tuesday urging world leaders to act “boldly” to protect nature.

“It is clear to us… that climate change, ecosystem degradation, and the excessive exploitation of natural resources are now threatening millions of species with extinction and jeopardizing the health of our planet,” says the statement. “The loss and degradation of nature jeopardizes human health, livelihoods, safety, and prosperity. It disproportionately harms our poorest communities while undermining our ability to meet a broad range of targets set by the United Nations Sustainable Development Goals.”

“The world has a moral imperative to collaborate on strong actions to mitigate and adapt to the current climate change and biodiversity crisis. Ambitious targets for conservation of land and ocean ecosystems are vital components of the solution,” the statement continues. “Humanity sits on the precipice of irreversible loss of biodiversity and a climate crisis that imperils the future for our grandchildren and generations to come. The world must act boldly, and it must act now.”

"Humanity sits on the precipice of irreversible loss of #biodiversity. The world must act boldly, and it must act now"#naturenowhttps://t.co/nuOMMbRiDy

A U.N. report released in May 2019 by the Intergovernmental Science-Policy Platform on Biodiversity and Ecosystem Services (IPBES) warned that, as Common Dreams reported at the time, “human exploitation of the natural world has pushed a million plant and animal species to the brink of extinction—with potentially devastating implications for the future of civilization.”

That report and a growing body of scientific research on rapidly declining biodiversity has led scientists and policymakers alike to raise the alarm about the consequences of not acting ambitiously enough to address what experts have called the “sixth mass extinction.” U.N. biodiversity chief Elizabeth Maruma Mrema told the Guardian last month that humanity risks being left to contend with an “empty world.”

The new statement from diplomats came before the Feb. 24–29 meeting of the Working Group on the Post-2020 Global Biodiversity Framework, which was recently moved from Kunming, China to Rome, Italy due to the ongoing coronavirus disease (COVID-19) outbreak. The event will build on an August 2019 meeting in Nairobi, Kenya. A third meeting in Cali, Colombia is planned for July.

Those three events will culminate in the adoption of a “Paris-style U.N. agreement” to protect nature at the 15th meeting of the Conference of the Parties (COP 15) to the Convention on Biological Diversity (CBD), which is still set to be held in Kunming in October. A 20-point draft plan to stop and reverse biodiversity loss worldwide, which will be a focus of the Rome talks, was unveiled last month.

"The #Kunming talks should focus on solving the deeper problems that have hampered the effectiveness of the Convention on Biological Diversity." – excellent and timely piece by @LiShuo_GP. #COP15 #biodiversity https://t.co/O0cI07l5PK

The foreign ministers’ statement specifically expresses support for “setting a global target of strongly protecting at least 30 percent of the land and 30 percent of the ocean by 2030.” The 30 percent conservation target, as the statement notes, is backed by “a broad coalition—including youth, the business community, and representatives from the developing world.”

“We also support the finalization of a new international legally binding treaty in 2020 for the conservation and sustainable use of marine biodiversity in the high seas currently being negotiated under the U.N . Convention on Law of the Sea,” the statement says, noting that nearly two-thirds of the ocean is beyond the legal jurisdiction of any one nation.

The statement was released through the international nonprofit think tank the Aspen Institute by members of the Aspen Ministers Forum, which was founded in 2003 by former U.S. Secretary of State Madeleine Albright.