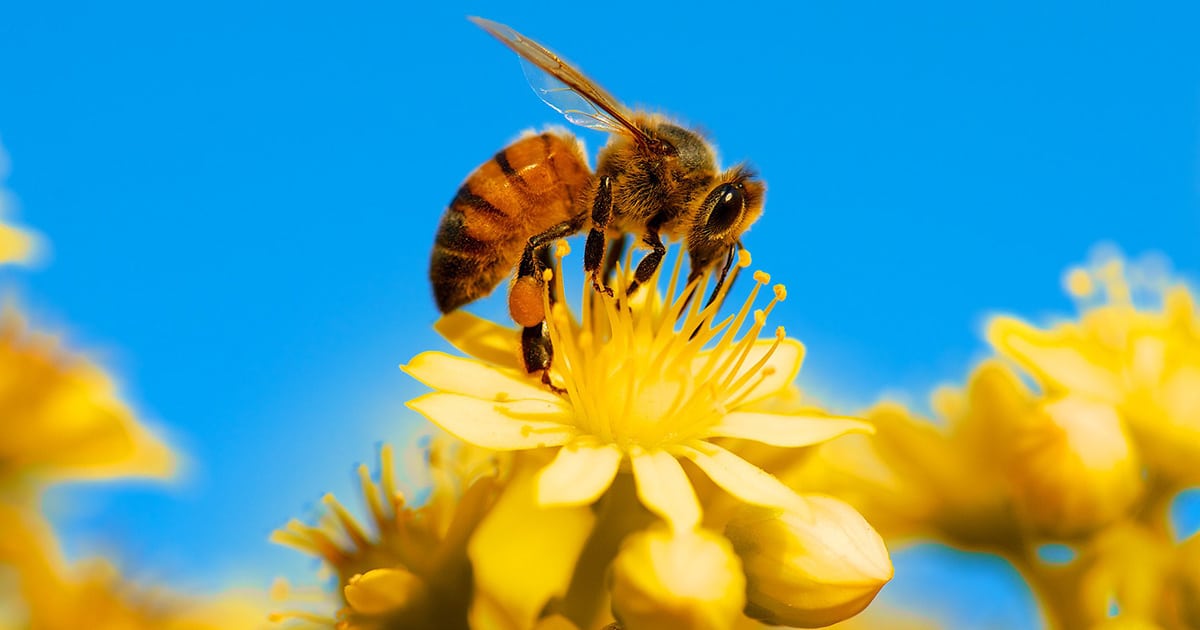 Scientists released a study showing that a million species are at risk for extinction, but it was largely ignored by the corporate news media. Danny Perez Photography / Flickr / CC

Scientists at the United Nations’ intergovernmental body focusing on biodiversity sounded alarms earlier this month with its report on the looming potential extinction of one million species — but few heard their calls, according to a German newspaper report.

Deutsche Welle reported Thursday that partially because the Intergovernmental Science-Policy Platform on Biodiversity and Ecosystem Services (IPBES) released its report on what it called nature’s “unprecedented” decline on the same day that the Duke and Duchess of Sussex had their first child, news reports on the study’s grave implications were few and far between.

While some international and progressive outlets — including Common Dreams — published high-profile stories on the report when it was released, just two of Britain’s national newspapers included any reporting about biodiversity on their front pages on May 7, the day after the royal baby was born to Meghan Markle and Prince Harry.

Deutsche Welle‘s report was mirrored by revelations in a Media Matters report published earlier this week which showed that ABC News devoted more time to covering the royal baby’s birth in the week after the child was born than it had to stories about the climate crisis in all of 2018 — even as organizers like 16-year-old Greta Thunberg led worldwide climate strikes.

“Where [is] the breaking news?” tweeted Thunberg the day after IPBES released its report. “The extra news broadcasts? The front pages? Where are the emergency meetings? The crisis summits? What could be more important?”

IPBES’s report detailed how “The health of ecosystems on which we and all other species depend is deteriorating more rapidly than ever,” the panel’s chairman, Sir Robert Watson said in a statement.

By rapidly expanding livestock and crop production, degrading land, concentrating activity in urban areas at more than double the rate than two decades ago, and increasing pollution by tenfold since 1980, humans are “eroding the very foundations of our economies, livelihoods, food security, health and quality of life worldwide,” Watson said.

In addition to the potential loss of one million species, the biodiversity crisis carries substantial risks for world economies, food security and the spread of disease, scientists warn.

On Wednesday, Democrats in the U.S. House attempted to call attention to the ecological crisis which is causing the rapid loss of life among millions of species, with a House Natural Resources Subcommittee holding a hearing on the issue, including testimony from Watson and other IPBES officials.

“This is something the average American should care about,” he added.

But as The Guardian reported, lawmakers at the hearing also heard from climate science deniers who had been invited to testify by Republican committee members, diluting the urgency of IPBES’s message.

Scientists have published more than 20,000 articles in 45 languages on the subject of biodiversity loss in recent years, Deutsche Welle reported.

Without the media reporting on and lawmakers expressing the urgency of the biodiversity crisis, the public has found little reason to become interested in the issue. The same day most news outlets devoted their coverage to the royal baby, Google searches for Prince Harry and Meghan Markle outnumbered those for biodiversity by 14 and 31 to one, respectively.

Deutsche Welle reported that while politicians and the news media have slightly increased the attention they’ve given to the climate crisis recently, under pressure from campaigners, the same consideration has not been given to biodiversity.

“Nature’s unprecedented decline, which has quietly sped up, is, in isolation, less dramatic than extreme weather events brought by global warming — such as flash floods and wildfires. Its contributions to humans are also hard to grasp,” reported Ajit Niranjan in the newspaper. “An obscure earthworm may form part of an ecosystem that keeps soil fertile and helps put food on our plates. But its death rarely stirs hearts the way a polar bear on melting ice does.”

With its latest report, IPBES aimed to change that perception.

“One of the great things about the report is that it highlights … the different ways we value nature,” environmental scientist Kathryn Williams told the outlet. “Not just tangible ways like food and clear air, but also the ways that we relate on a more emotional level.”