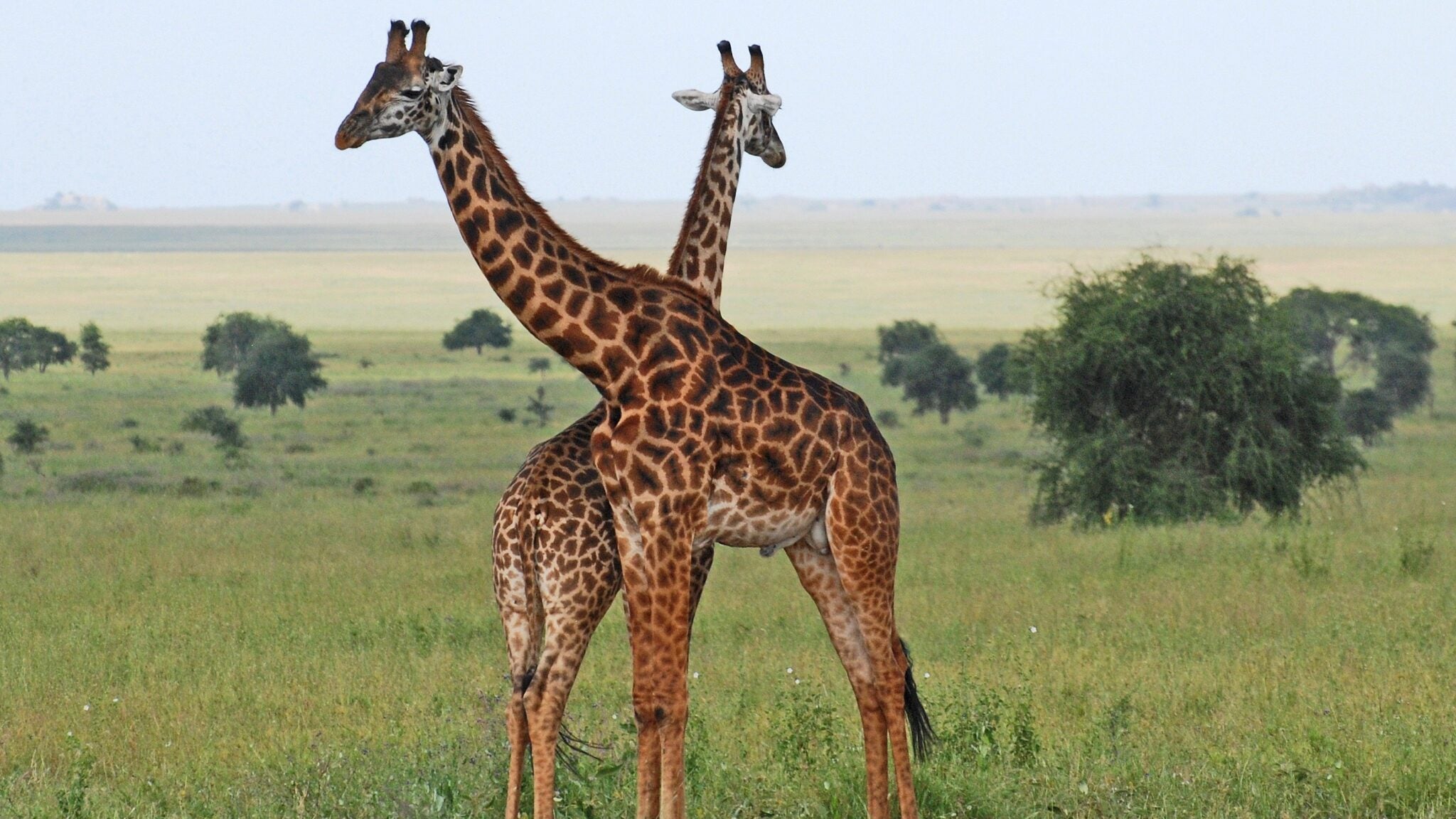 The United Nations wants to stop the sixth mass extinction.

In a draft proposal released Monday, the UN Convention on Biological Diversity proposed protecting 30 percent of the planet by 2030, CNN reported.

“If adopted, this target could achieve what our children have been calling on governments to do – listen to the science,” explorer-in-residence at National Geographic Enric Sala told The Guardian. “If we are to stay below 1.5C (34.7F), prevent the extinction of 1 million species and the collapse of our life support system, we need to protect our intact wilderness, and ensure at least 30% of our land and oceans are protected by 2030.”

Get your first look at the text that will form the basis for negotiations on a #biodiversity2020 agreement to safeguard all life on Earth.

The protection of vulnerable ecosystems is only one of a 20-part plan to address biodiversity loss this decade, with the hope of enabling ecosystems to recover by 2050, CNN explained.

The draft is set to be adopted by world leaders at an October summit in Kunming, China, The Guardian explained. However, it follows a similar agreement reached in Aichi, Japan in 2010 that most countries failed to meet.

The draft comes a little more than six months after a UN study issued a dire warning about the state of the earth’s biodiversity, finding that one million species could go extinct. The situation has been made even more urgent by the devastating wildfires in Australia, which have killed more than one billion animals, HuffPost pointed out. Because of this, some environmental groups think the draft proposal does not go far enough.

“We are witnessing whole swaths of a continent burning ― devastating entire species before our eyes ― and the need for dramatic change could not be more blatant,” Susan Casey-Lefkowitz, chief program officer at the Natural Resources Defense Council, said in a statement reported by HuffPost. “To reverse the cataclysmic changes occurring in nature, countries around the globe must heed scientists, who warn that heading off this rapid decline will require transformative action.”

Campaign for Nature Director Brian O’Donnell, meanwhile, told The Guardian that the draft was a good “first step.”

“Much work remains to be done in the coming months to ensure that the rights of indigenous people are advanced, and bold conservation and finance targets are included in the final agreement,” he said.

One of the draft’s 20 goals does call for promoting the “full and effective participation” of indigenous communities, as well as women and young people, in conservation decision making.