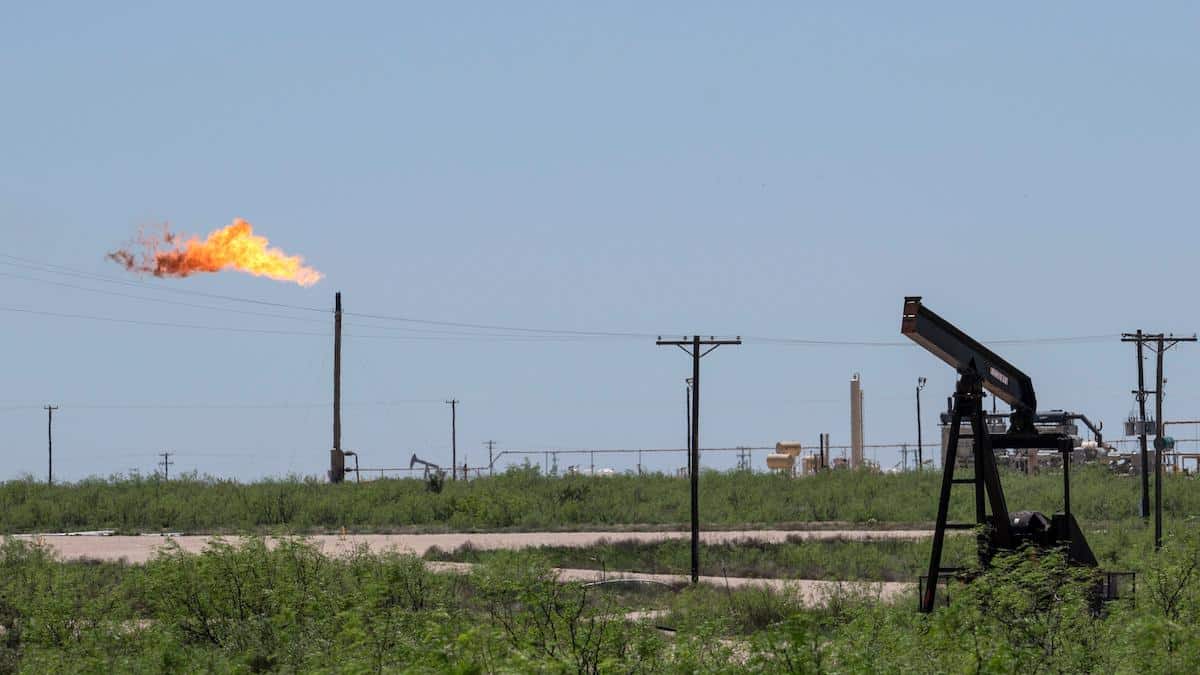 Royal Dutch Shell announced Monday it was selling its oil and gas production in Texas’s Permian Basin to ConocoPhillips for $9.5 billion in cash.

The move reflects pressure on European fossil fuel companies like the Netherlands-based Shell to shift towards cleaner sources of energy in response to the climate crisis, The New York Times reported. It also comes around four months after a Dutch court ordered the company to reduce its greenhouse gas emissions to 45 percent of 2019 levels by 2030.

“After reviewing multiple strategies and portfolio options for our Permian assets, this transaction with ConocoPhillips emerged as a very compelling value proposition,” Shell Upstream director Wael Sawan said in an announcement. “This decision once again reflects our focus on value over volumes as well as disciplined stewardship of capital.”

The Permian Basin is the largest oil field in the U.S., and the sale comes as production is recovering there following the coronavirus pandemic, The New York Times noted. It produced 4.7 million barrels a day in August, which is up almost 400,000 barrels a day from January and represents more than 40 percent of U.S. oil production. In an indication that its decision is motivated by climate concerns, Shell said in its announcement that its Upstream division was concerned with creating “a more focused, competitive and resilient portfolio that provides the energy the world needs today whilst funding shareholder distributions as well as the energy transition.”

Shell on its own has committed to achieving net zero emissions by 2050 and reducing oil production by as much as two percent per year through 2030.

However, the sale to ConocoPhillips means that overall oil production in the region will likely not decrease. Instead, it reveals a split between European and U.S. fossil fuel companies, Reuters observed. While BP and Shell have pledged to move slowly away from crude production and invest in renewable energy sources like wind and solar, ExxonMobil and Chevron have remained committed to oil and gas.

However, historically, both U.S. and European fossil fuel companies continued production despite being aware of the possible consequences of the climate crisis. An internal document from Shell written in 1986 warned of consequences like flooding and forced migration, as Benjamin Franta wrote for the London School of Economics.

ConocoPhillips now emerges as one of the largest producers in the Permian Basin, Bloomberg reported. The company currently holds 750,000 net acres in the Permian, and the sale will add around 225,000 net acres and more than 600 miles of associated infrastructure to that total, according to Reuters.

“We are very excited to enhance our position in one of the best basins in the world,” the company’s CEO Ryan M. Lance told The New York Times.

However, ConocoPhillips has also said it will increase its emissions reduction targets, Reuters reported.


Mapping Methane in the Permian Basin