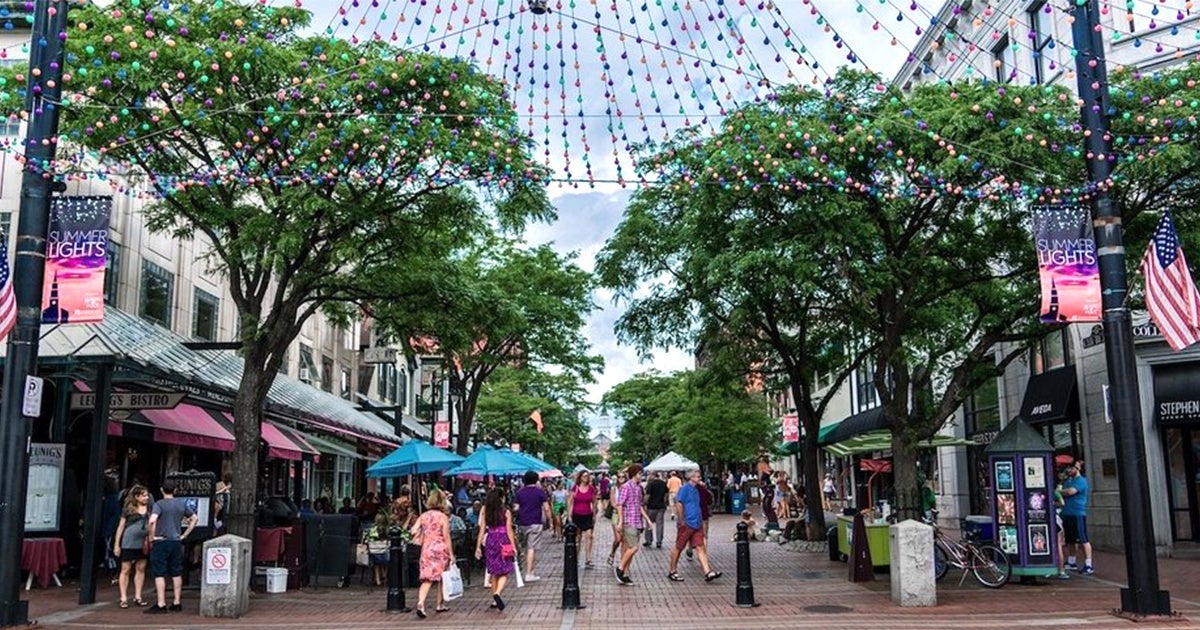 Burlington, Vermont is the first city in the U.S. to run entirely on renewable energy.

A growing list of cities and municipalities is leading a
renewable energy revolution that their national governments either cannot—or will not—address.

More than 100 cities around the world now get at least 70 percent of their electricity from renewable sources such
solar, wind, geothermal and hydropower, according to new research from the non-profit CDP. That’s more than double the 40 cities reporting they were powered by at least 70 percent clean energy in 2015.

100+ cities worldwide now source over 70% of their electricity from renewables. Explore which cities are leading the way with our digital map: https://t.co/XPgrigyvqC #CDPcities pic.twitter.com/W3gCfZ7IOW

Burlington—Vermont’s largest city, with a population of 42,000 people—became the first U.S. city to run entirely on renewable electricity back in 2015. The city gets all of its electricity from wind, solar, biomass and hydropower and even has its own utility and citywide grid.

“We have seen first-hand that renewable energy boosts our local economy and creates a healthier place to work, live and raise a family,” Burlington Mayor Miro Weinberger said. “We encourage other cities around the globe to follow our innovative path as we all work toward a more sustainable energy future.”

CDP, formerly the Carbon Disclosure Project, holds energy information on more than 570 of the world’s cities. The research was released ahead of the Intergovernmental Panel on Climate Change conference in Edmonton, Canada on March 5, where city governments and scientific leaders will meet on the role of cities in tackling
climate change.

In the U.S., roughly 58 cities and towns, including major metropolises like
Atlanta and San Diego, are rejecting fossil fuels and have announced plans to run entirely on clean energy.

And with some 275 cities now reporting the use of hydropower, 189 generating electricity from wind and 184 using solar photovoltaics, CDP expects to see more cities around the globe join this important movement.

The CDP said that much of the drive behind city climate action and reporting comes from the 7,000-plus mayors that signed up to the
Global Covenant of Mayors for Climate and Energy and have pledged to act on climate change.

“Cities are responsible for 70 percent of energy-related CO2 emissions and there is immense potential for them to lead on building a sustainable economy,” said Kyra Appleby, director of cities at CDP.

“Reassuringly, our data shows much commitment and ambition. Cities not only want to shift to renewable energy but, most importantly—they can. We urge all cities to disclose to us, work together to meet the goals of the
Paris Agreement and prioritize the development of ambitious renewable energy procurement strategies. The time to act is now.”

You can find CDP’s complete list below and learn more about the project
here.