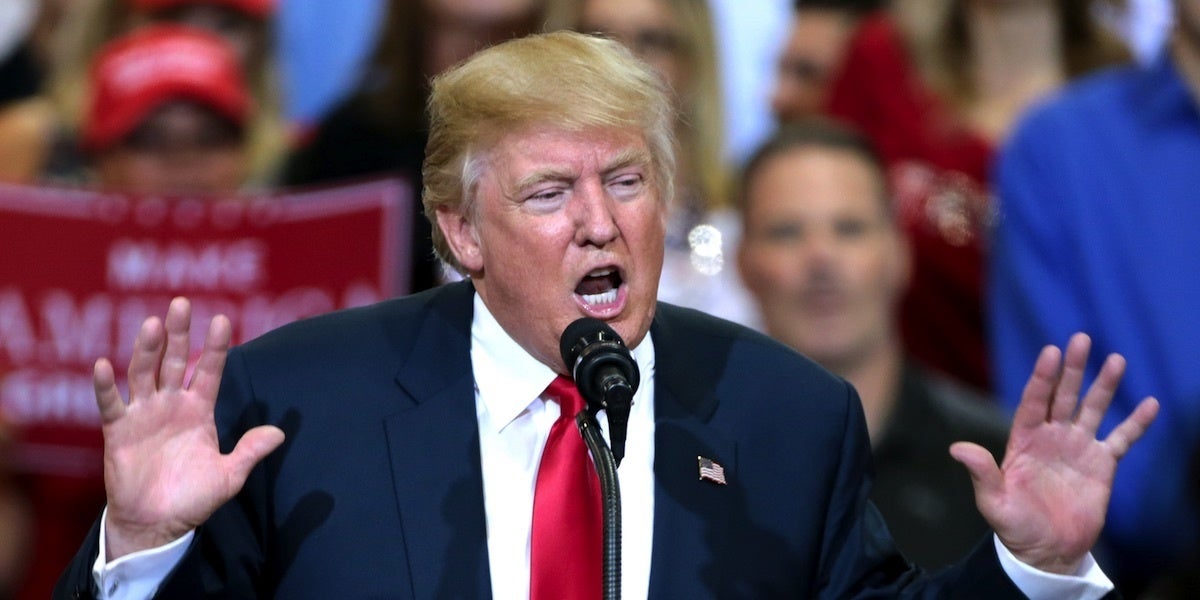 The White House plans to ask Congress to cut the Department of Energy’s renewable energy and energy efficiency programs by a massive 72 percent in fiscal 2019, according to draft budget documents obtained by the Washington Post.

The Office of Energy Efficiency and Renewable Energy’s (EERE) current spending level is set at $2.04 billion for the current fiscal year ending on Oct. 1. But the Trump administration will significantly lower that amount to $575.5 million for 2019, the Post reported.

The EERE supports the development of sustainable transportation, renewable power, and energy-efficient homes, buildings and manufacturing. Its SunShot Program has significantly reduced the total costs of solar energy.

The draft budget document calls for a number of cuts, including:

This is the second year Trump has targeted clean energy spending. Last year, he proposed cutting the office’s budget by two-thirds to $636.1 million, which Congress later rejected.

“It shows that we’ve made no inroads in terms of convincing the administration of our value, and if anything, our value based on these numbers has dropped,” one EERE employee told the Post.

The reported spending cut comes not long after Trump’s decision to impose steep tariffs on imported solar panels and related equipment—a move that experts say will stifle the current solar boom, harm the fastest-growing job sector in the U.S., and drag down clean energy innovation.

The draft document could change before the federal budget is due later this month, but as the Post pointed out, the budget “will mark a starting point for negotiations and offer a statement of intent and policy priorities.”

In response, the White House told the newspaper: “We don’t comment on any leaked or pre-decisional documents prior to the release of the official budget.”