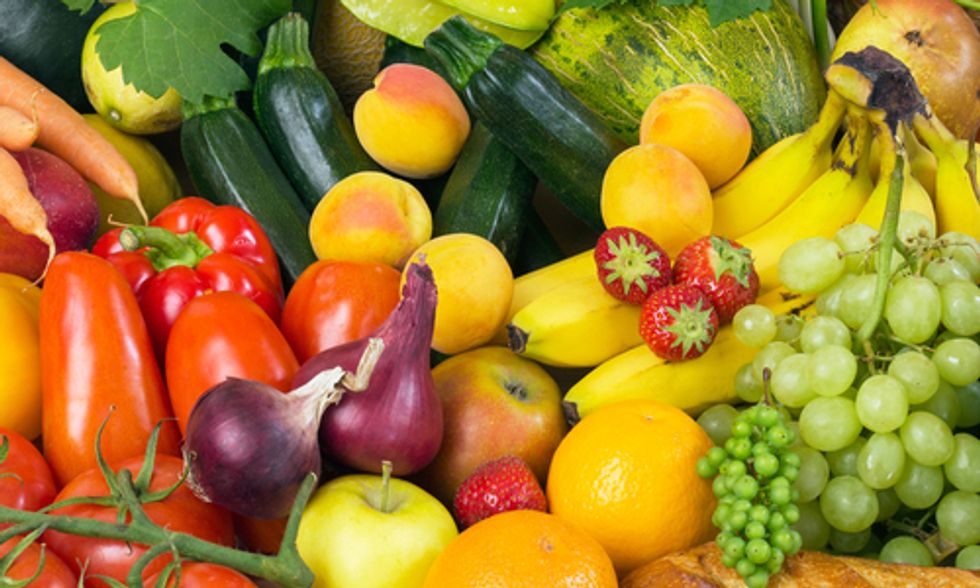 The decision by Europe’s top food safety agency to call for new restrictions on two pesticides common on conventionally-grown U.S. produce because they “may affect the developing human nervous system” in young children underscores the danger of reliance on pesticides, Environmental Working Group (EWG) said today.

The two chemicals, acetamiprid and imidacloprid, are from the neonicotinoid family of pesticides believed contribute to the widespread death of honeybee colonies.

In its latest round of testing, released earlier this year, the U.S. Department of Agriculture (USDA) detected residues of both these neurotoxic pesticides on a number of conventional fruits and vegetables, including apples, baby food pears, lettuce and sweet bell peppers.

“American parents should be outraged. For years, children in the U.S. have been eating foods contaminated with these two pesticides even though there was little or no research to prove that they wouldn’t harm children’s health,” said Ken Cook, EWG’s co-founder and President.

“This latest news out of the European Union is precisely why EWG issues its annual Shopper’s Guide to Pesticides, because many of these chemicals that were once thought to be safe turn out later to present a potential risk to people, particularly kids.”

Between 2006 and 2011, USDA detected imidacloprid on roughly 22 percent of the conventionally grown produce samples it tested. Some of the food items where the pesticide was detected most often are:

During the same period USDA detected acetamiprid on 10 percent of produce samples.

The foods where the pesticide was detected most frequently include:

“For parents who have been able to follow the old adage, ‘don’t panic, buy organic,’ this news from European regulators and USDA laboratories is further reason to justify the value of their investment in their children’s health,” Cook said.