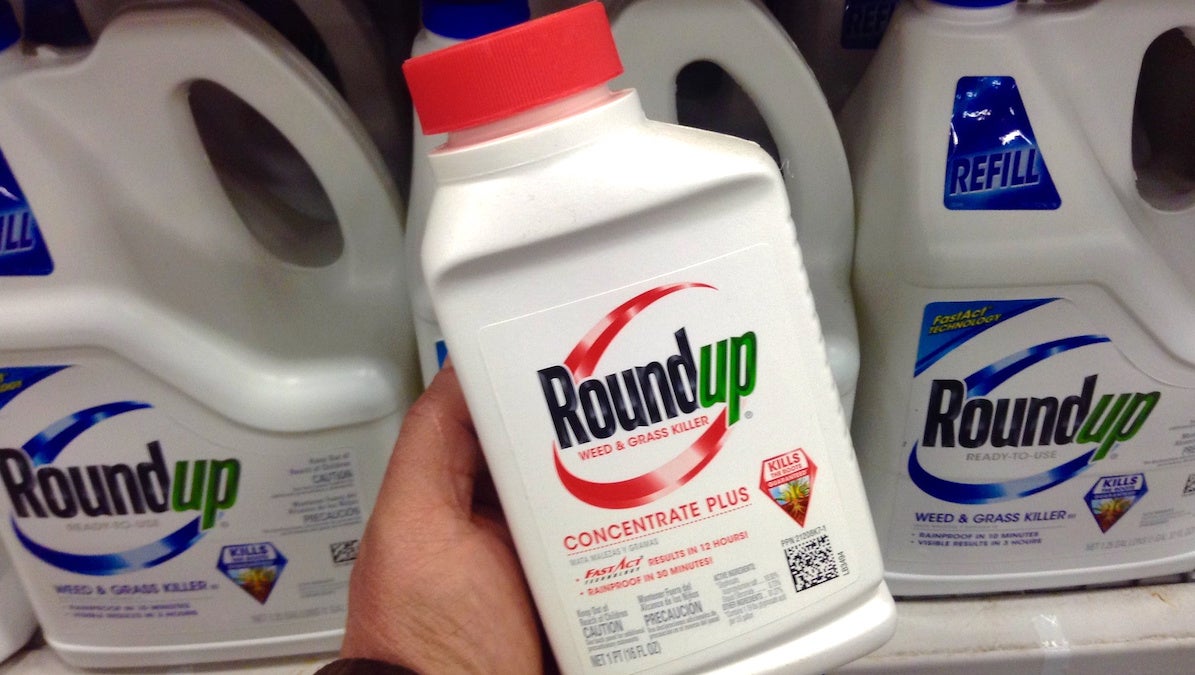 One of the largest civil settlements in U.S. history will still allow Bayer to sell Roundup without adding any cancer warnings. Mike Mozart / CC BY 2.0

In one of the largest civil settlements in U.S. history, Bayer agreed Wednesday to pay more than $10 billion to resolve around 95,000 cases claiming its glyphosate-based weedkiller Roundup causes cancer.

The deal will still allow Bayer to sell Roundup without adding any warnings, The New York Times reported. It comes after three juries in early, high-profile trials awarded more than .4 billion to plaintiffs who developed non-Hodgkin’s lymphoma after long term Roundup use.

“Even Bayer’s billions can’t magically make glyphosate’s well-documented links to cancer disappear,” Center for Biological Diversity (CBD) senior scientist Nathan Donley said in a statement reported by The Guardian. “Bayer only settled after three multi-million-dollar verdicts over the past year from jurors who, unlike the EPA, wisely put more trust in the safety assessments of independent scientists than in Monsanto/Bayer’s confidential reviews of its own product.”

The debate over Roundup’s safety is ongoing, The New York Times explained. In 2015, the World Health Organization’s International Agency for Research on Cancer said that glyphosate could “probably” cause cancer, but other regulatory bodies, including the U.S. Environmental Protection Agency (EPA), have ruled it safe. However, critics point out that many of these safe rulings were based on studies provided by Monsanto, the company that developed and sold Roundup before it was acquired by Bayer in 2018.

Per the terms of the settlement, the question of Roundup’s safety will now pass to an independent “Class Science Panel,” U.S. Right to Know (USTK) reported. The panel will decide if Roundup use can cause non-Hodgkin lymphoma and at what levels of exposure. Both Bayer and any future plaintiffs in the class action lawsuit will be bound by its findings. Until those findings are released, a process likely to take years, plaintiffs cannot bring any claims or seek punitive damages.

In the deal, Bayer earmarked .8 billion to .6 billion to settle 75 percent of current cases and .25 billion for any future claims. The three cases already decided by juries, currently in appeal, are not included.

Both plaintiff lawyers and Bayer celebrated the agreement.

“After years of hard fought litigation and a year of intense mediation I am glad to see our clients will now be compensated,” Mike Miller of the Miller law firm told USRTK.

Bayer, meanwhile, seemed eager to escape the shadow cast on the company after it acquired both Monsanto and its legal challenges. Bayer’s stock price plummeted after the three juries ruled against it, The New York Times pointed out.

“First and foremost, the Roundup™ settlement is the right action at the right time for Bayer to bring a long period of uncertainty to an end,” Bayer CEO Werner Baumann said in a statement.

However, not all the plaintiffs bringing claims against Bayer agreed to the settlement. The company still faces at least 30,000 claims, according to The New York Times.

“This is nothing like the closure they’re trying to imply,” Fletch Trammell, a Houston-based lawyer who represents 5,000 of the people bringing those claims, told The New York Times. “It’s like putting out part of a house fire.”

Also on Wednesday, Bayer settled two other lawsuits inherited from Monsanto, The Guardian reported. First, it will pay 0 million to settle claims related to dicamba, another herbicide that can drift to other crops and kill them.

“The settlement announced today is an important step to making things right for the farmers who just want to be able to put food on the table of America and the world,” lawyer Joseph Peiffer of Peiffer Wolf law firm, which represents farmers with dicamba claims, told USRTK of the second herbicide settlement.

Bayer will pay a further 0 million to settle “most” claims related to PCB, a toxic chemical that Monsanto produced until 1977 that contaminated U.S. water supplies, The Guardian reported.