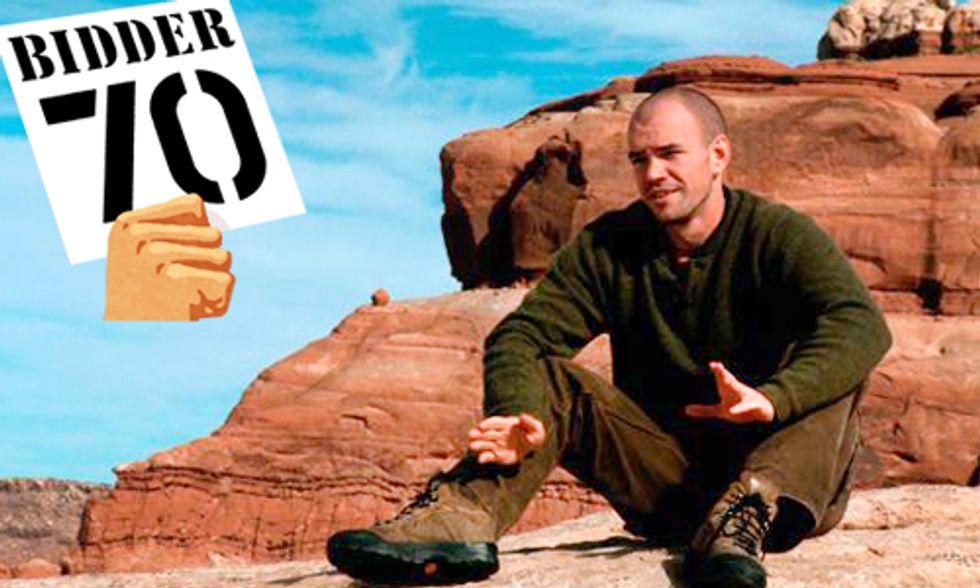 Even though the auction was later deemed illegal, DeChristopher’s heroic act of non-violent civil disobedience got him indicted and convicted on two federal charges, and on June 23, 2011, he was sentenced to two years in federal prison. In his 35-minute address at the sentencing hearing, DeChristopher, said, “My future, and the future of everyone I care about, is being traded for short-term profits. I take that very personally. Until our leaders take seriously their responsibility to pass on a healthy and just world to the next generation, I will continue this fight.”

Click here to watch the BIDDER 70 trailer, a film directed by Beth and George Gage, that tells DeChristopher's inspiring story and then sign this petition requesting Netflix stream BIDDER 70.

Signing this petition sends an email directly to Netflix.