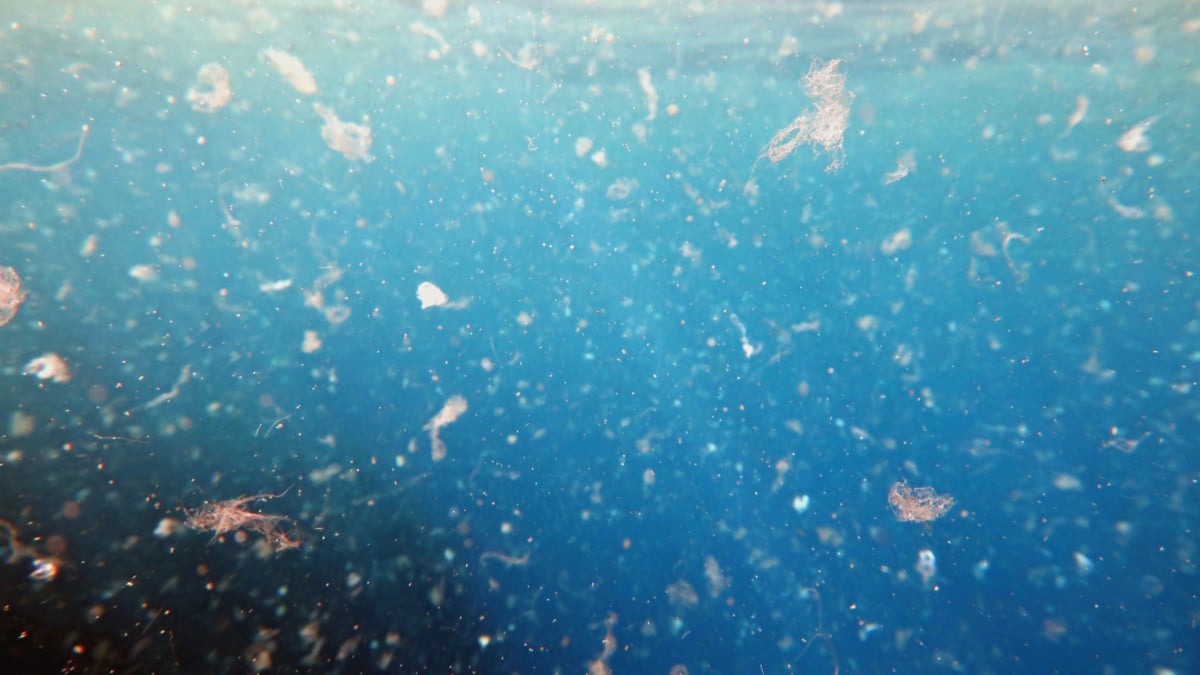 Microplastics can be found everywhere from Antarctica to the Pyrenees. A significant amount of plastic waste ends up in the ocean, but very little has been known about how much ends up on the ocean floor — until now.

A new study has found that the ocean floor contains nearly 15.5 tons of microplastics, CNN reported.

Researchers from Australia’s government science agency, the Commonwealth Scientific and Industrial Research Organization (CSIRO), examined microplastics on the ocean floor near the Great Australian Bight, a large expanse that comprises the bulk of the country’s southwest coastline.

The researchers used a robotic submarine to gather and analyze samples taken from six locations up to 236 miles off the coast, and up to almost 10,000 feet deep, reported CNN.

The results, which were published Monday in Frontiers in Marine Science, revealed about 35 times more plastic at the bottom of the ocean than floating at the surface. In 51 samples taken between March and April 2017, researchers found an average of 1.26 microplastic pieces per gram of sediment, a concentration that’s up to 25 times greater than any previous deep-sea study, CNN reported.

“Plastic pollution that ends up in the ocean deteriorates and breaks down, ending up as microplastics,” Justine Barrett from CSIRO’s Oceans and Atmosphere, who led the study, said in a statement in CNN. “The results show microplastics are indeed sinking to the ocean floor.”

Dr. Denise Hardesty, a principal research scientist at CSIRO and a co-author of the research, told The Guardian that finding microplastics in such remote locations and depths reveals the extent of global plastic pollution.

“This means it’s throughout the water column. This gives us pause for thought about the world we live in and the impact of our consumer habits on what’s considered a most pristine place,” Dr. Hardesty told The Guardian. “We need to make sure the big blue is not a big trash pit. This is more evidence that we need to stop this at the source.”

The World Economic Forum has estimated that an entire garbage truck full of plastic is dumped into the ocean every minute, every day, The New Daily reported.