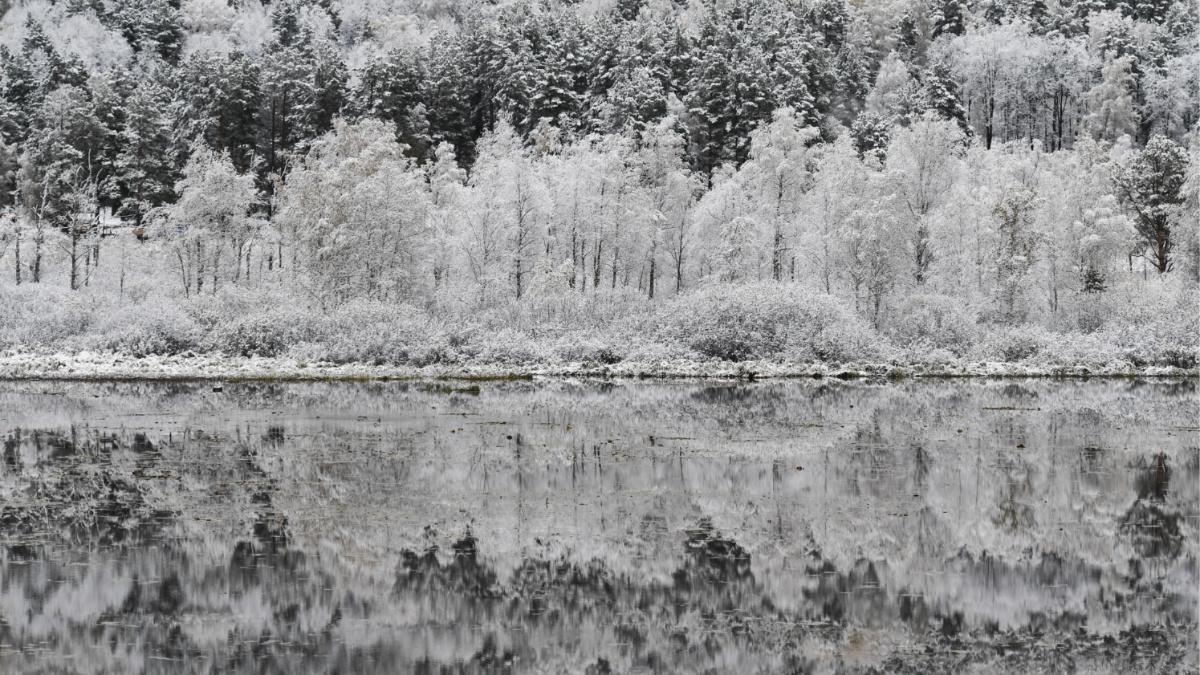 Airborne microplastics are turning up in remote regions of the world, including the remote Altai mountains in Siberia. Kirill Kukhmar / TASS / Getty Images

Scientists consider plastic pollution one of the “most pressing environmental and social issues of the 21st century,” but so far, microplastic research has mostly focused on the impact on rivers and oceans.

However, a new study from researchers at Cornell and Utah State University highlights the increasing threat of airborne microplastics “spiraling around the globe,” The Guardian reported.

Plastic waste breaks down into smaller pieces until it becomes microscopic and gets swept up into the atmosphere, where it rides the jet stream and travels across continents, the Cornell Chronicle reported. Researchers discovered this has led to a global plastic cycle as microplastics permeate the environment, according to The Guardian.

“We found a lot of legacy plastic pollution everywhere we looked; it travels in the atmosphere and it deposits all over the world,” Janice Brahney, lead author of the study and Utah State University assistant professor of natural resources, told the Cornell Chronicle. “This plastic is not new from this year. It’s from what we’ve already dumped into the environment over several decades.”

In the study, published in the journal Proceedings of the National Academy of Sciences, researchers tested the most likely sources of more than 300 samples of airborne microplastics from 11 sites across the western U.S. To their surprise, the researchers found that almost none of the atmospheric microplastics came from plastic waste in cities and towns. “It just didn’t work out that way,” Professor Natalie Mahowald from Cornell University, who was part of the research team, told The Guardian.

It turns out that 84 percent of atmospheric microplastics came from roads, 11 percent from oceans and five percent from agricultural soil dust, the scientists wrote.

“We did the modeling to find out the sources, not knowing what the sources might be,” Mahowald told the Cornell Chronicle. “It’s amazing that this much plastic is in the atmosphere at that level, and unfortunately accumulating in the oceans and on land and just recirculating and moving everywhere, including remote places.”

The scientists say the level of plastic pollution is expected to increase, raising “questions on the impact of accumulating plastics in the atmosphere on human health. The inhalation of particles can be irritating to lung tissue and lead to serious diseases,” The Guardian reported.

The study coincides with other recent reports by researchers, who confirmed the existence of microplastics in New Zealand and Moscow, where airborne plastics are turning up in remote parts of snowy Siberia.

In the most recent study, scientists also learned that plastic particles were more likely to be blown from fields than roads in Africa and Asia, The Guardian reported.

As plastic production increases every year, the scientists stressed that there remains “large uncertainties in the transport, deposition, and source attribution of microplastics,” and wrote that further research should be prioritized.

“What we’re seeing right now is the accumulation of mismanaged plastics just going up. Some people think it’s going to increase by tenfold [per decade],” Mahowald told The Guardian. “But maybe we could solve this before it becomes a huge problem, if we manage our plastics better, before they accumulate in the environment and swirl around everywhere.”