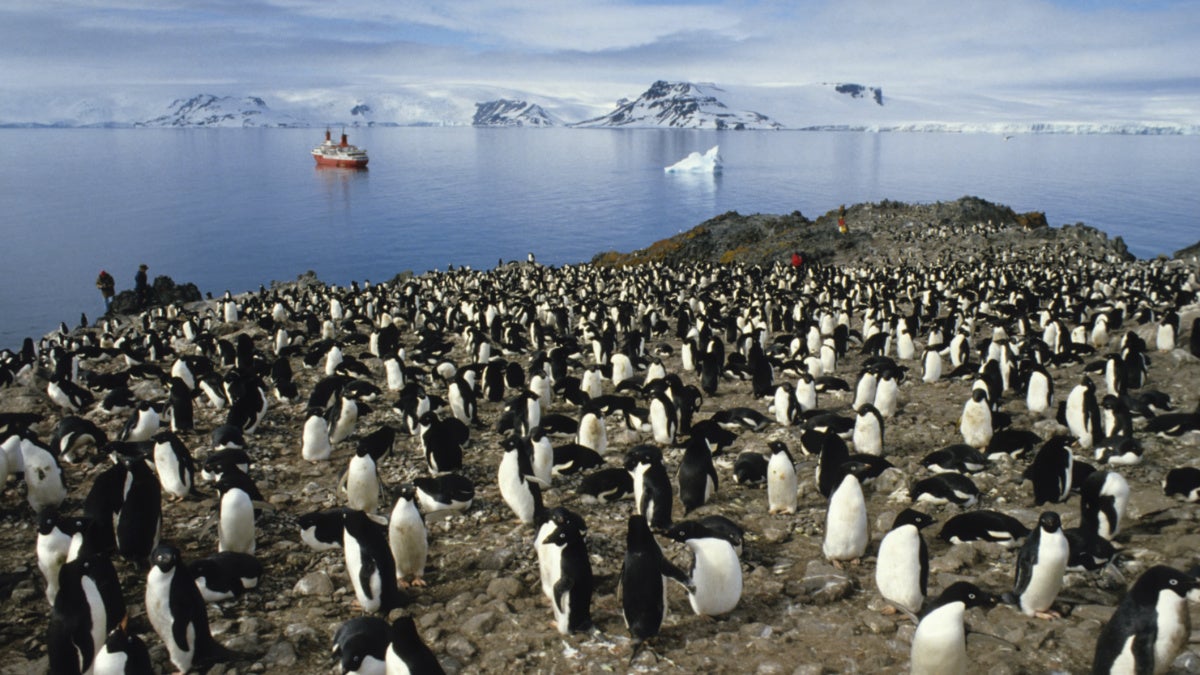 Scientific research posts, military facilities and tourism have turned the area around King George Island (pictured) in the South Shetland Islands into "one of the most contaminated regions of Antarctica." Wolfgang Kaehler / LightRocket / Getty Images

For the first time, scientists have discovered microplastics inside small organisms living in the soil in Antarctica, according to a new study published on Wednesday.

“Plastics are thus entering the short Antarctic terrestrial food webs and represent a new potential stressor to polar ecosystems already facing climate change and increasing human activities,” said the authors of the study, which was published in the scientific journal Biology Letters.

The research team, which was headed by Italy’s University of Siena, collected organisms from a piece of polystyrene foam that was covered in moss and lichens on King George Island.

Using an infrared imaging technique, researchers found pieces of polystyrene — which is used in styrofoam — in the guts of collembolan Cryptopygus antarcticus, or springtails.

The small organisms are frequently the “dominant species” in areas of Antarctica that are not covered by ice, typically feeding on lichens and micro-algae.

The authors of the study said the traces indicate the microplastic pollution may have already “deeply” infiltrated Antarctica’s remote land-based food system.

“The implications of plastic ingestion by this species include the potential redistribution of microplastics through the soil profile and transfer to their common predators, the moss mites,” Elisa Bergami of the University of Siena told news agency AFP.

Although plastic pollution in the oceans is already widely known and well-documented, Bergami said that less attention is being paid to Antarctica’s land contamination.

The presence of plastics in one of the world’s most remote food chains could potentially stress Antarctica’s fragile ecosystem even further.

Scientific research posts, military facilities and tourism have turned the area around King George Island in the South Shetland Islands into “one of the most contaminated regions of Antarctica,” researchers said.