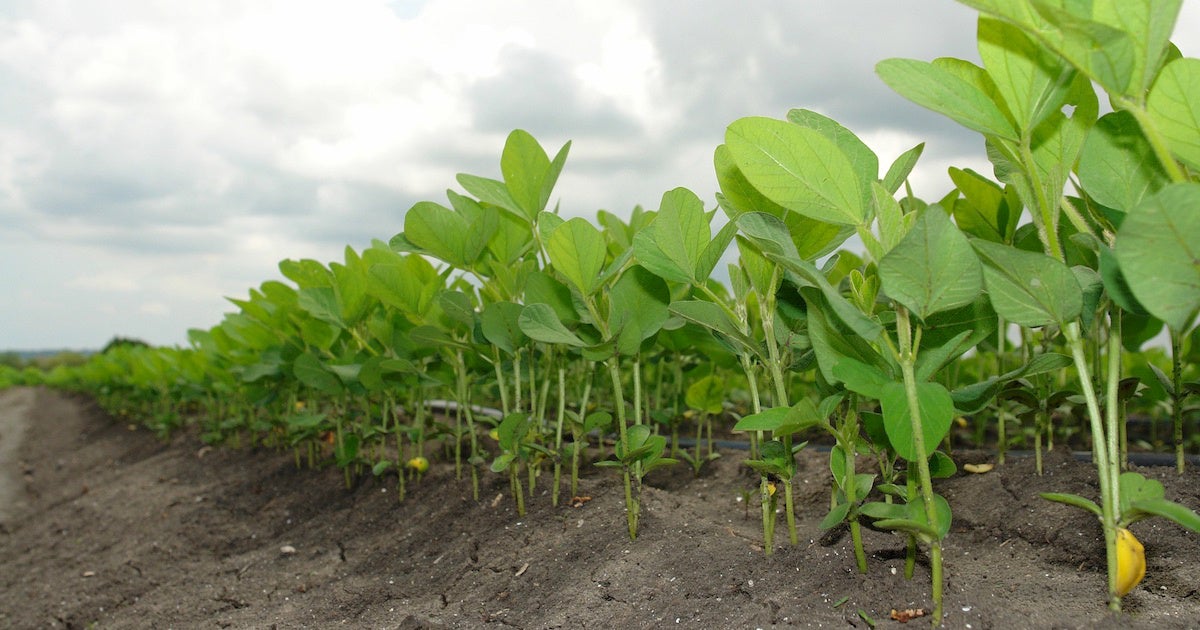 But Monsanto rejected that argument. According to a statement seen by Reuters, the company claimed that the authorities did not analyze how the soy on which their decision was based was sown.

Monsanto alleged that the permit was withdrawn on unwarranted legal and technical grounds and warned that it would take the necessary steps to safeguard its rights and those of farmers using the technology.

Monsanto’s presence in Mexico has a storied history, especially over corn, the country’s staple crop. The company has long wanted to grow corn in the country but earlier this year, a Mexican court upheld a 2013 ruling that stopped even pilot plots of GMO corn over how it could affect the environment, Reuters reported then.