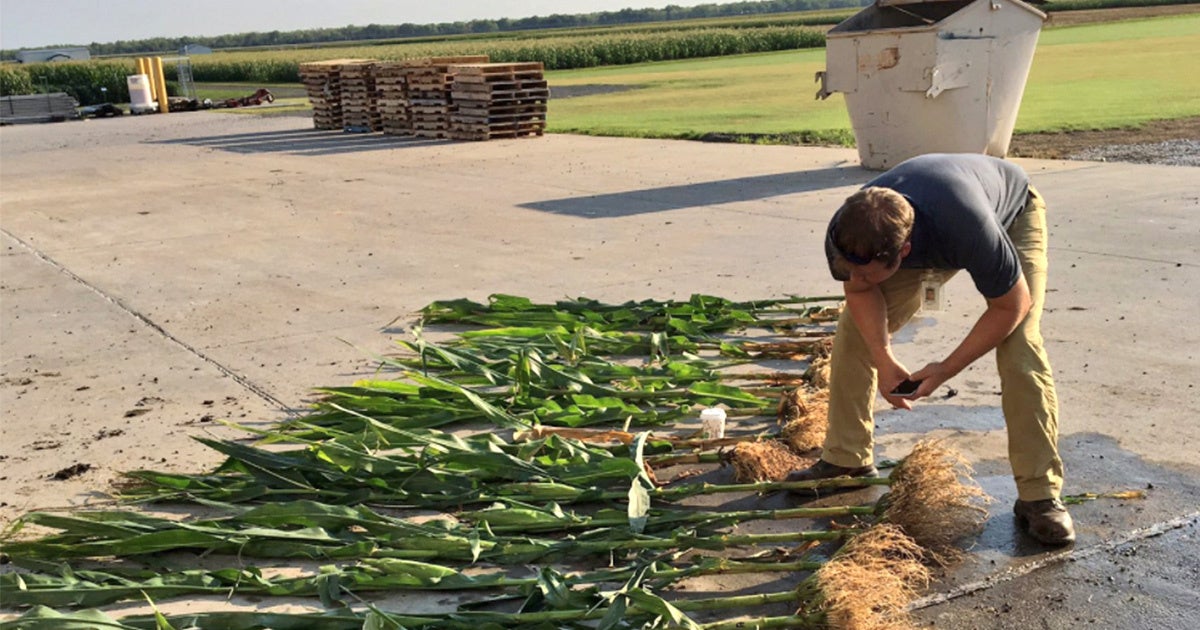 Monsanto is halting the commercial launch of its latest pesticide, NemaStrike, after
receiving reports of skin irritation, including rashes, that appear to be associated with the handling and application of the product, the company
announced.

NemaStrike is a seed treatment designed to provide broad-spectrum nematode control for corn, soybeans and cotton. Monsanto said it conducted three years of field trials across the U.S. and noted that 400 growers were able to safely use the technology.

“Out of an abundance of caution, we are pausing the 2018 commercialization of NemaStrike Technology while we evaluate the circumstances associated with these cases,” Brian Naber, Monsanto’s U.S. Commercial Operations Lead, said.

Company spokeswoman Christi Dixon explained to Reuters that the users who experienced such problems might not have followed instructions to wear gloves or other protective equipment.

The U.S. Environmental Protection Agency (EPA) announced approval of the nematicide,
also known as tioxazafen, in May 2017. Monsanto said the EPA conducted “extensive evaluations” before it issued registration for tioxazafen.

“This blockbuster technology will be a game-changing addition to our seed applied solutions portfolio by providing a novel solution to a yield robbing pest,” Brett Begemann, Monsanto President and Chief Operating Officer, said after the EPA stamped its approval.

But this latest news is yet another blow for the St. Louis-based agritech giant. Monsanto’s other federally approved product—the dicamba-based XtendiMax Herbicide—has been linked to widespread crop damage in the United States due to dicamba’s tendency to volatilize and drift onto neighboring non-target fields. Monsanto insists its product is safe and that farmers are improperly using the weedkiller.