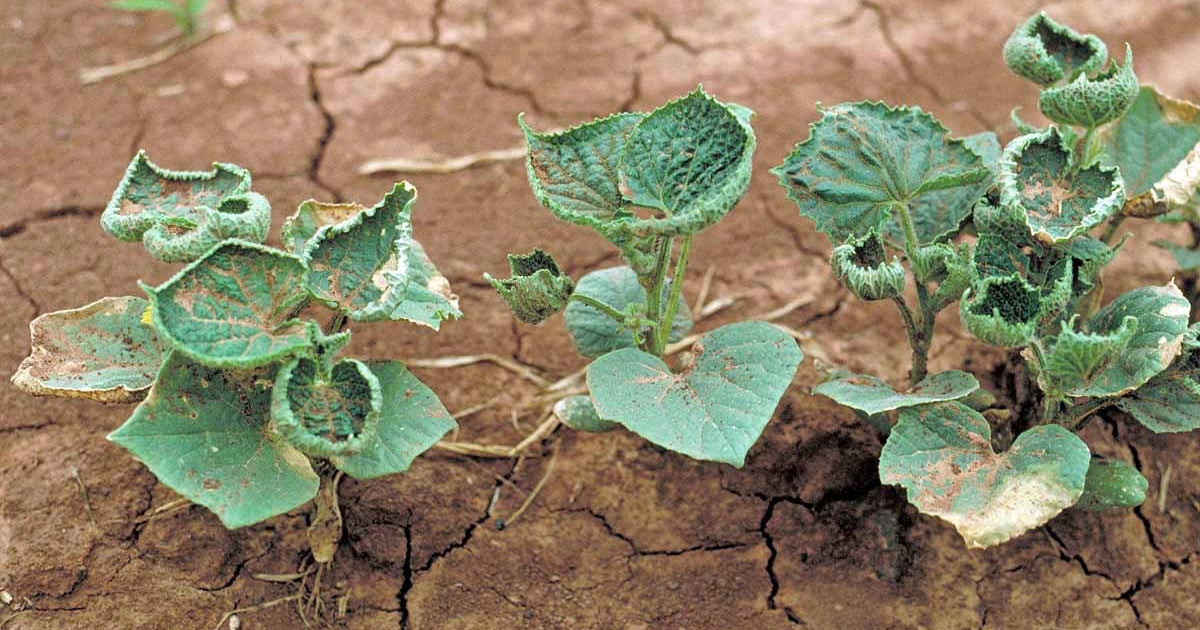 Monsanto has been quick to point fingers at farmers for the dicamba disaster that drifted across millions of crop acres in the U.S. this summer, but a special report from Reuters suggests that the seed giant knew for years that such a catastrophe could unfold.

The controversy surrounding the highly volatile weedkiller started in early 2016 when Monsanto—in a
highly criticized move—decided to sell its genetically modified, dicamba-tolerant Xtend cotton and soybean seeds before getting federal approval for the corresponding herbicide.

Why would Monsanto do that? Well, as President of Global Strategy Scott Partridge explained to Reuters, the alternative would be “to not sell a single soybean in the United States.”

Essentially, the agritech firm could have lost a lot of money if they waited for the U.S. Environmental Protection Agency (EPA) to green light its Xtend herbicide. Monsanto also anticipated that the EPA would quickly approve the product but actually had to wait another 11 months as the EPA evaluated its safety.

After the seeds hit the market, farmers ended up planting one million acres of Xtend soybeans before 2016 even ended. But without the proper herbicide, growers illegally sprayed older versions of dicamba onto their crops and inadvertently damaged nearby non-target crops due to drift and volatilization. Last year, hundreds of thousands of crop acres across 10 states were adversely impacted by misuse of the herbicide.

Still, dicamba is now at the very problematic center of 3.6 million acres of crop damage in 25 states just this year alone, University of Missouri weed scientist Kevin Bradley estimated. The companies have blamed farmers for not following instructions or improperly using their products.

However, the real kicker in the new Reuters report is that Monsanto was warned by crop scientists as early as October 2011 that releasing a dicamba-tolerant seed without the corresponding herbicide could cause problems.

At a conference on the future of dicamba in Columbus that year, three Monsanto employees, including Industry Affairs Director Douglas Rushing, as well as representatives from Dow Chemical and BASF, attended a meeting where conference organizers and crop scientists warned about an increased risk of illegal dicamba spraying by farmers once dicamba-tolerant seeds were released.

The conference organizers also warned that farmers with damaged fields would want to buy their own dicamba-tolerant seeds to protect themselves from further drift.

Indeed, some growers feel they have no choice but to switch to the new Xtend system, as the St. Louis Dispatch reported last November.

Absolutely killer story via @FlitterOnFraud on #Monsanto $MON and their use of Dicamba – and not waiting on the EPA. pic.twitter.com/br7fJ6ZzrQ

Monsanto also saw damage reports back in 2015 for its dicamba-resistant cotton seeds when farmers applied old dicamba stockpiles on the crops. But Partridge told Reuters that these cases were “extremely isolated” and “those who applied dicamba illegally should be held responsible.”

Monsanto is facing several lawsuits over dicamba damage. In February, farmers across 10 states sued the company, alleging that Monsanto knowingly marketed its Xtend cotton and soybean seeds to farmers without any safe herbicide.

“Monsanto chose to sell these seeds before they could be safely cultivated,” said Bev Randles of Randles & Splittgerber, the Kansas City, Missouri law firm representing the farmers. “Monsanto’s own advertising repeatedly describes its Xtend seeds and its accompanying herbicide as a ‘system’ intended to be used together. But when Monsanto failed to get approval to sell the herbicide, it recklessly chose to go ahead and sell the seeds regardless.”

“The illegal misuse of old dicamba herbicides with Xtend seeds was not foreseeable,” the company’s attorneys have said about the lawsuit. “Even if it were foreseeable that farmers would illegally apply old dicamba to their Xtend crops, which it was not, Monsanto is not liable for harms caused by other manufacturers’ products.”

The dicamba controversy is far from over. On Wednesday, an Arkansas regulatory body moved to ban the chemical (again) next summer. Monsanto has filed a lawsuit to stop the proposed ban.