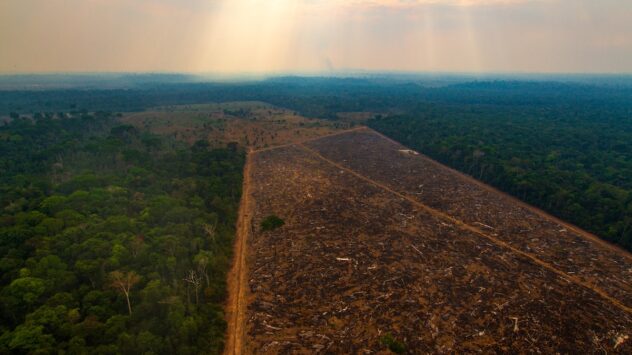 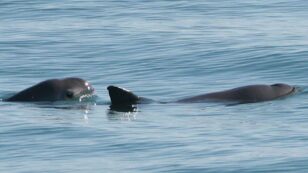 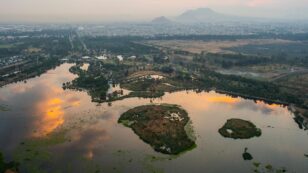 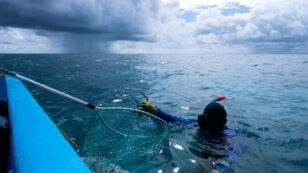 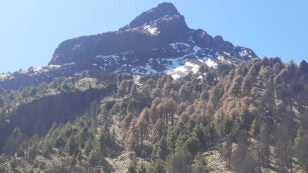 Mexican Communities Are Trying to Protect an Endangered Fir Forest 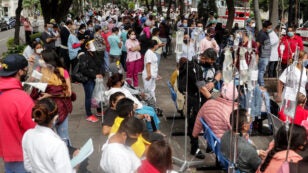 A powerful earthquake rattled Mexico Tuesday, killing at least six people, Reuters reported. Mexico’s national seismological service said the quake had a magnitude of 7.5 while the U.S. Geological Survey (USGS) put it at 7.4, according to The New York Times. It struck around 10:29 a.m. local time and was centered about 14 miles off […] 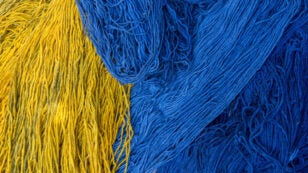 By Tracy L. Barnett High up in the southern sierra of Mexico’s state of Oaxaca, an innovative nonprofit business inspired by Mohandas Gandhi is helping Indigenous Zapotec families to weather the economic storm that COVID-19 has brought to the Mexican countryside. San Sebastian Rio Hondo, a Zapotec highland village like many others, has traditionally supplemented […] 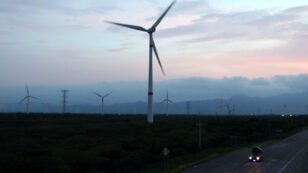 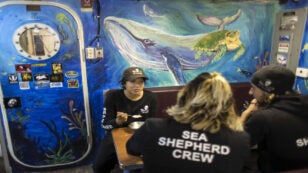 By Elizabeth Claire Alberts Marine conservation group Sea Shepherd has made the difficult decision to suspend its campaign to protect the critically endangered vaquita porpoise in Mexico’s Upper Gulf of California. “We haven’t had much choice because we’re dependent upon getting fuel from the Mexican government to do the patrols, and we weren’t able to […] 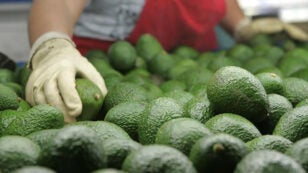 By Andreas Knobloch The U.S. has acquired quite a liking for the Mexican dip guacamole. Especially on the day of the Super Bowl, Americans devour the avocado-based dip in immense quantities. According to the Avocado Producers and Exporting Packers Association of Mexico (APEAM), 120,000 tons of avocados were imported by the U.S. for consumption during […] 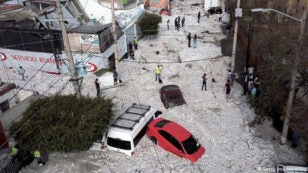 A deluge of hail engulfed the outskirts of Guadalajara on Sunday, half-burying vehicles in ice and damaging nearly 200 homes. The freak hail storm in one of Mexico’s largest cities came as summer temperatures hovered around 31 degrees Centigrade (88 degrees Fahrenheit) in recent days. “I’ve never seen such scenes in Guadalajara,” said the governor […] 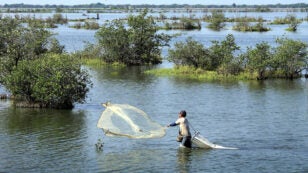 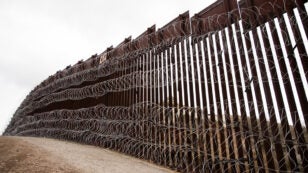 By John R. Platt How will Trump’s border wall affect wildlife in the U.S. and Mexico? As I discussed recently on the Sciencentric podcast, the wall’s true impact becomes more evident when you envision all of the things that accompany it: Roads, vehicles, lights, and acres upon acres of cleared habitat. That’s bad news for […]