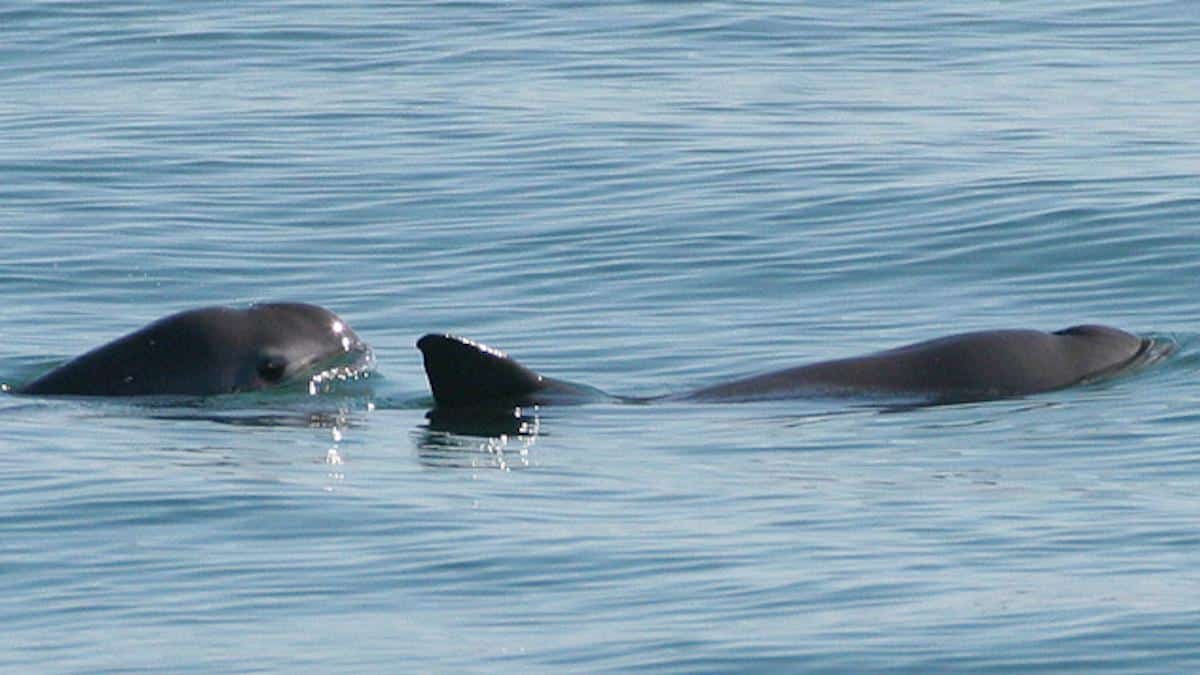 Two vaquitas surfacing for air in the Sea of Cortez. NOAA

The Mexican government will no longer protect the habitat of the critically endangered vaquita in the Upper Gulf of California, but has opened the area up to fishing, according to a news report.

It’s estimated that there are only about nine vaquitas left in the world.The vaquita (Phocoena sinus), a bathtub-sized porpoise endemic to the Sea of Cortez in Mexico’s Upper Gulf of California, has experienced a sharp population decline in the two past two decades, mainly due to illegal gillnet fishing for the critically endangered totoaba (Totoaba macdonaldi).

In 2017, the Mexican government established a “no tolerance” zone to protect the vaquita from illegal fishing, and even expanded the area last September. But now the government has given fishers open access to the refuge, the only enforcement being a “sliding scale of sanctions if more than 60 boats are repeatedly seen in the area,” according to Mexico News Daily.

“I fear this might be the death knell for the vaquita, as the plan that has been proposed by Mexico will convert what should be a straightforward ‘no go’ zone into a complex enforcement area with varying levels of monitoring and deterrence depending on the amount of illegal fishing taking place in the area,” Kate O’Connell, marine consultant at the Washington, DC-based Animal Welfare Institute, told Mongabay. “The vaquita are being mismanaged to death.” 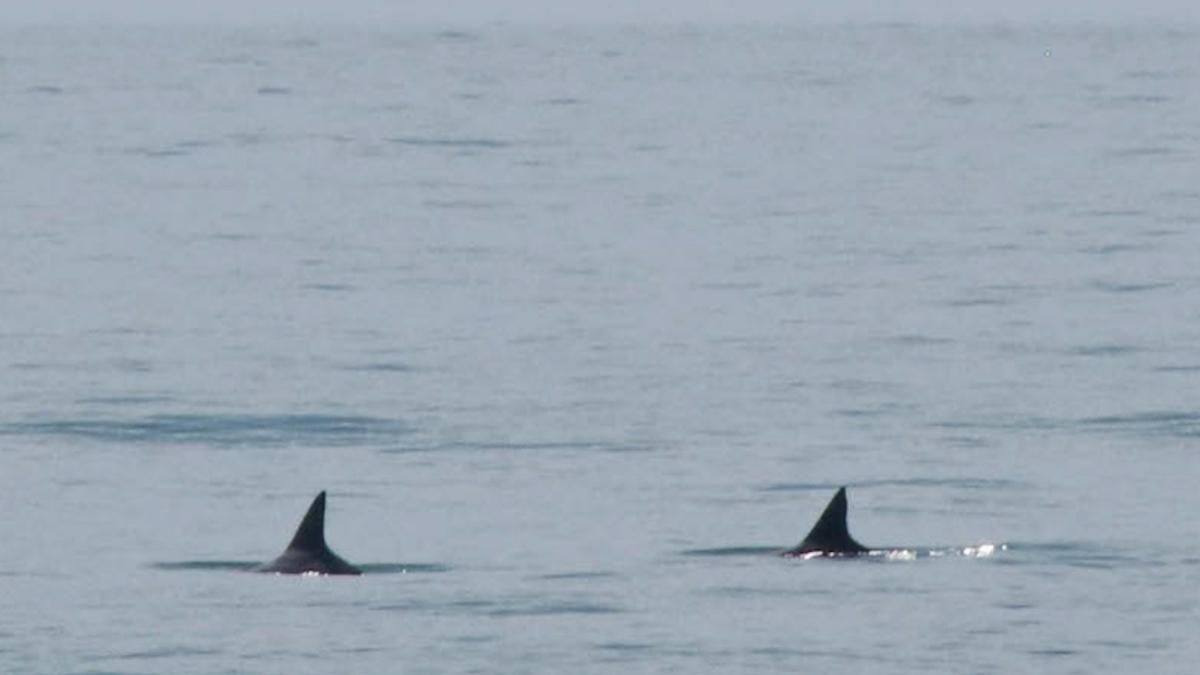 Two vaquitas in the Sea of Cortez. Sea Shepherd

O’Connell said gillnet fishing is technically still banned in the Upper Gulf of California, but will likely take place in the former “no tolerance” zone without proper monitoring and enforcement.

“Mexico’s fisheries authorities are indicating that they are either unable or unwilling to do all that is necessary to save the vaquita and are willing to accept a certain level of gillnet fishing activity,” she said. “One hundred percent monitoring and enforcement of the fishing ban only kicks in once more than 50 illegal vessels are seen, or more than 200 meters [660 feet] of illegal gillnets are found in the area.”

Andrea Crosta, executive director of Earth League International (ELI), an NGO that has been actively investigating totoaba trafficking in the region, said this move will likely seal the fate of the critically endangered species.

“It means the extinction of the vaquita and in general an increase of illegal gillnets that will have a significant impact on the marine life in the Sea of Cortez,” Crosta told Mongabay. “It’s like saying to illegal fishermen and totoaba traffickers, do what you want from now on.”

Crosta said he thinks that abolishment of the “no tolerance” zone is a political move on behalf of the current Mexican government. 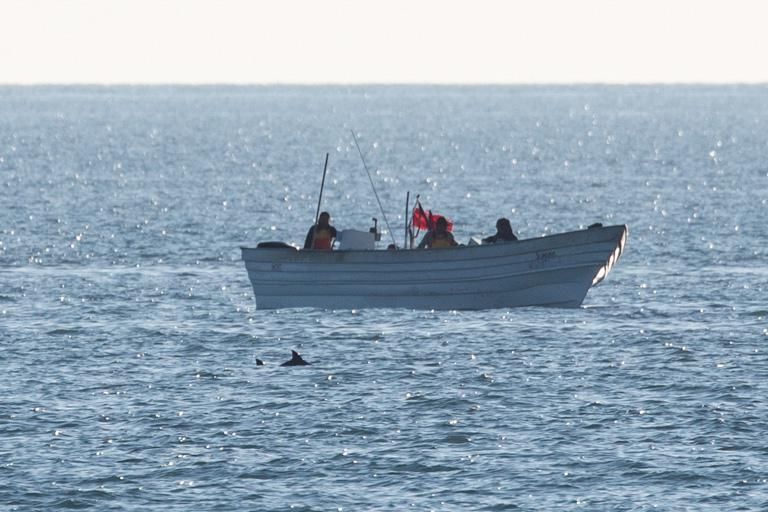 While this move could be advantageous to local fishers, Crosta said it will be the international totoaba traders, most of whom are Chinese nationals, who will reap the most benefits. “[They] will make a ton of money with even less risks than before,” he said.

There have been multiple efforts and hundreds of thousands dollars spent to save the vaquita over the years, ranging from seafood sanctions to gillnet removal programs to illegal fishing patrols. In 2017, there was even an attempt to take the remaining vaquitas into captivity until illegal fishing ceased in the Upper Gulf of California. However, the plan was abandoned when the first captured vaquita died from the stress of capture.

The Sea Shepherd Conservation Society, an international NGO that has been patrolling the Sea of Cortez since 2015, told Mongabay that it “remains committed to preventing the extinction of the vaquita” and that there are plans to return to the Upper Gulf of California as soon as possible to resume its gillnet retrieval efforts.

O’Connell said that AWI, along with the Center for Biological Diversity, the Environmental Investigation Agency and the Natural Resources Defense Council, have made urgent pleas to the international community to “both provide logistical and financial support to Mexico and to put pressure on the government by means of trade sanctions and other actions to ensure that the vaquita is saved.”

“Despite their low numbers, there is still a slight glimmer of hope for the vaquita, if an actual complete shutdown of gillnet activity in the area can be achieved,” O’Connell said. “The few remaining vaquita appear healthy and a number of calves have been spotted in recent years by researchers.”

But Crosta said that unless the Mexican government works to dispel the totoaba cartels, he doesn’t see “any hope for the vaquita.”