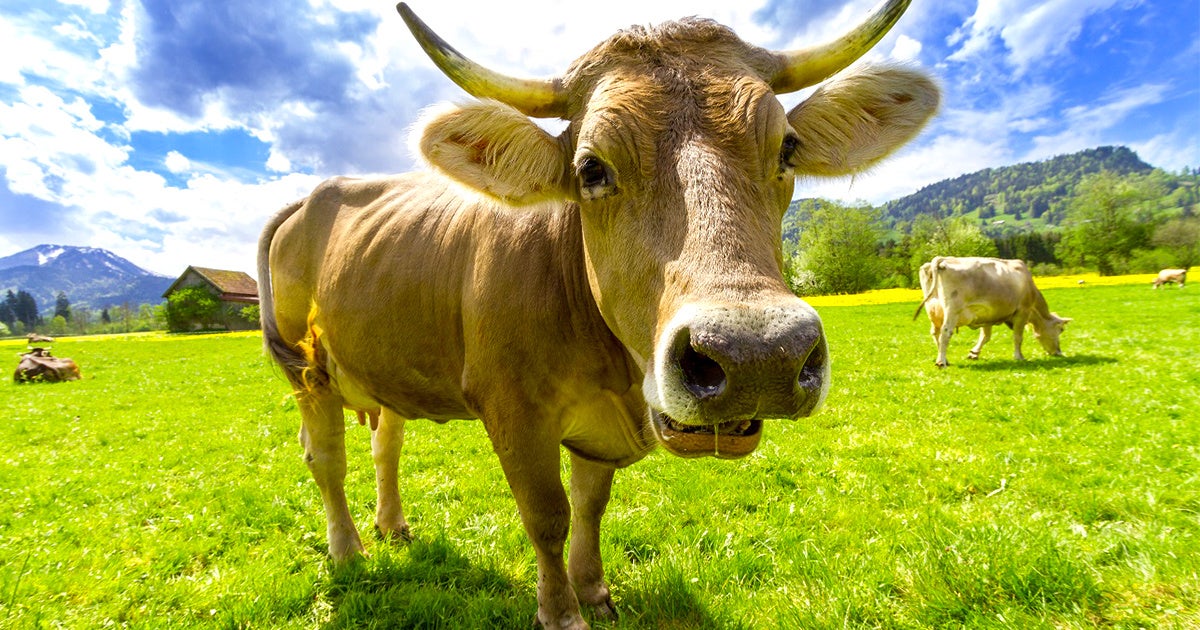 A study published last week in the journal Carbon Balance and Management updated measures used to calculate livestock methane emissions, finding that emissions in 2011 were 11 percent higher than their projected IPCC estimates.

As reported by AFP:

“Methane accounted for about 16% of global greenhouse gas emissions in 2015, according to the IPCC.

Carbon dioxide—produced mainly by the burning of fossil fuels—accounts for more than three-quarters of planet-warming emissions.

‘As our diets become more meat- and dairy-rich, so the hidden climate cost of our food tends to mount up,’ said professor Dave Reay from the University of Edinburgh reacting to the study.

‘Cows belching less methane may not be as eye-catching as wind turbines and solar panels, but they are just as vital for addressing climate change.’