The Kirtland’s Warbler Is Another Endangered Species Act Success Story 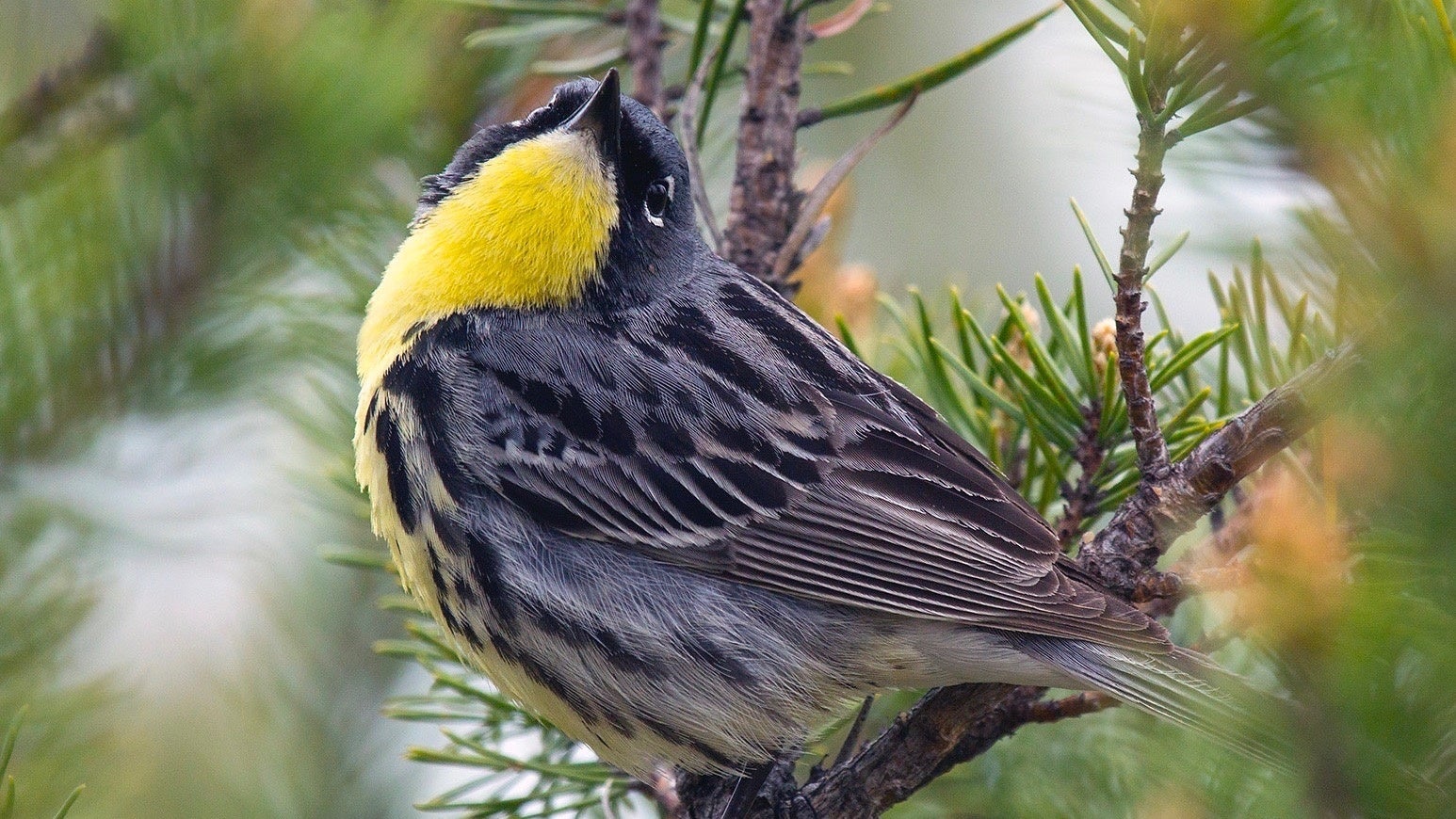 The Kirtland’s warbler, a small songbird that nests only in the young jack pine forests of Michigan, Wisconsin and Ontario, was one of the very first animals placed on the U.S. list of endangered species. But now it has recovered enough to come off that list, the U.S. Fish and Wildlife Service (FWS) announced Tuesday.

“Today is truly a success story,” Margaret Everson, principle deputy director of the U.S. FWS, said at a delisting ceremony reported by The Detroit Free Press. “A success story we can all share with each other and our children, as we point to the skies in Michigan and Wisconsin in the springtime, and see (the Kirtland’s warbler) alive and thriving. And we have the opportunity to celebrate the true purpose of the Endangered Species Act — the recovery of a species. All of us have recovered our beloved songbird.”

The power of partnership has brought the Kirtland’s warbler back from the brink of extinction! Learn more about this bird’s amazing recovery story: https://t.co/Q2quirM2Ps pic.twitter.com/vi6UD6qfaZ

The bird has come a long way. In the 1950s, there were fewer than 20 male Kirtland’s warblers left, according to The Detroit Free Press. A management area was first established for the bird by the Michigan Department of Natural Resources in 1958 and it was listed nationally under the Endangered Species Preservation Act in 1966.

In 1971, two years before the Endangered Species Act was passed, there were only 201 singing males living in six counties of Michigan’s Lower Peninsula, Science Magazine reported. In 2015, after nearly 50 years of conservation efforts, that number had risen to 2,383.

The warblers require a unique habitat that came with unique conservation challenges, as FWS explained:

Historically, wildfires were the most important factor for establishing the natural jack pine forests that Kirtland’s warblers need for breeding habitat. Modern wildfire suppression greatly diminished the natural disturbance that once generated Kirtland’s warbler breeding habitat. In the absence of wildfire, land managers had to take an active role in mimicking natural processes that regularly occurred within the jack pine ecosystem. This is primarily done through large-scale timber harvesting and human-assisted reforestation.

The warblers are also threatened by brown-headed cowbirds, which conservation groups work with the Forest Service to control.

Center for Biological Diversity Endangered Species Director Noah Greenwald said the warbler’s recovery was a testament to the effectiveness of the Endangered Species Act, and a living argument against the Trump administration’s recent changes weakening that legislation, finalized in August.

“This success story highlights the danger of the Trump administration’s efforts to cripple laws protecting our wildlife and natural landscapes,” Greenwald said in a press release. “Without the Endangered Species Act, the Kirtland’s warbler might have vanished forever. Many other species will disappear if we don’t stop Trump’s efforts to gut conservation policies.”

Great news! The Kirtland's warbler, a songbird in the Upper Midwest, has recovered with a 10-fold increase in its population due to the Endangered Species Act. It is no longer considered an endangered species. https://t.co/hGzJToJ5LN

One of the arguments against the administration’s changes is that they make it harder to protect species from the effects of the climate crisis, since they give the government wide leeway to interpret the phrase “foreseeable future.” The Kirtland’s warbler spends the winter in the Bahamas, meaning it could be threatened by sea level rise and more extreme storms like Hurricane Dorian, the Center for Biological Diversity pointed out.