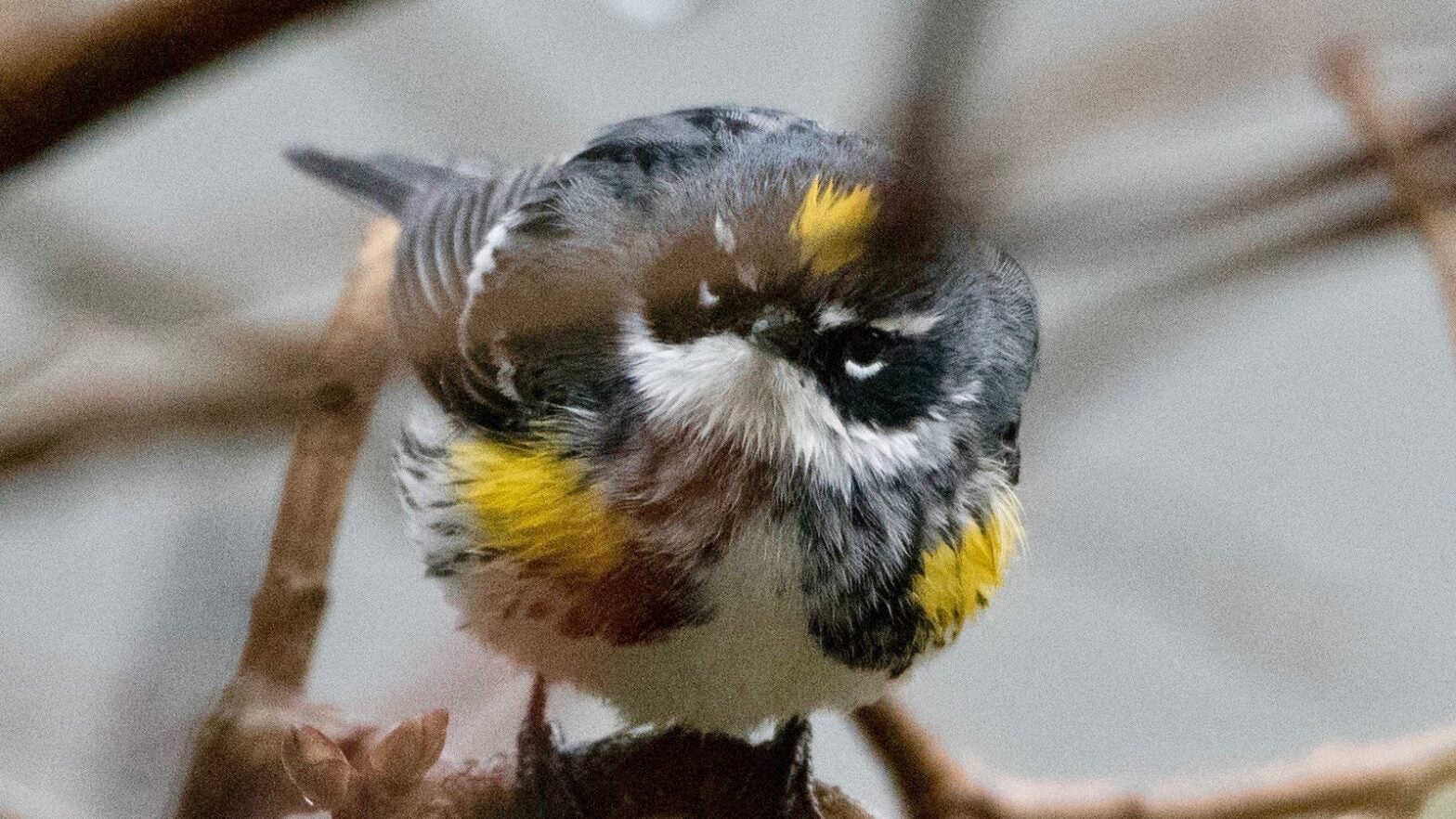 Bird watching in the U.S. may be a lot harder than it once was, since bird populations are dropping off in droves, according to a new study.

The researchers found that since 1970, North America bird populations have declined by 29 percent, a number that approaches 3 billions birds. The extensive and thorough study, which looked at 529 different bird species and and published in the journal Science, has produced staggering results that shocked researchers and conservationists, according to the New York Times.

“We saw this tremendous net loss across the entire bird community,” said Ken Rosenberg, an applied conservation scientist at the Cornell Lab of Ornithology in Ithaca, NY, as NPR reported. “By our estimates, it’s a 30 percent loss in the total number of breeding birds.”

The researchers thought, at first, that perhaps the total population had just shifted to favor birds that are adapted to live around humans, like geese, pigeons and European starlings. What the scientists did not know is how large the net change in the bird population is, according to NPR, and the declines far outpaced the gains.

“We expected to see continuing declines of threatened species,” said Rosenberg, in a press release. “But for the first time, the results also showed pervasive losses among common birds across all habitats, including backyard birds.”

To study avian populations, the bird researchers analyzed a combination of data that included long-term population surveys as well as weather radar data. The study found that grassland birds fared the worst — including well-known species of sparrows, warblers, blackbirds and finches. Those birds have seen their populations decline by 53 percent since 1970, as National Geographic reported.

“We should take it as staggering, devastating news,” said study senior author Peter Marra, director of the Georgetown Environment Initiative at Georgetown University, to National Geographic.

Birds are essential to a well-balanced ecosystem. They play a vital role as pollinators and seed distributors. They also help keep insect populations in check and they dispose of rotting carcasses.

In total, the results showed that 90 percent of the population loss is attributed to just a dozen bird families. Some of the biggest losses are from common songbirds like meadowlarks, dark-eyed juncos, horned larks and red-winged blackbirds, said Rosenberg, as NPR reported.

“It’s not just these highly threatened birds that we’re afraid are going to go on the endangered species list,” said Rosenberg, as the New York Times reported. “It’s across the board.”

Besides the tremendous decline of grassland birds, the population of shorebirds, which are already at dangerously low numbers, dropped by one-third.

When common birds disappear, it has the potential to change an entire ecosystem.

“Declines in your common sparrow or other little brown bird may not receive the same attention as historic losses of bald eagles or sandhill cranes, but they are going to have much more of an impact,” said Hillary Young, a conservation biologist at the University of California, Santa Barbara, who was not involved in the new research, to the New York Times.