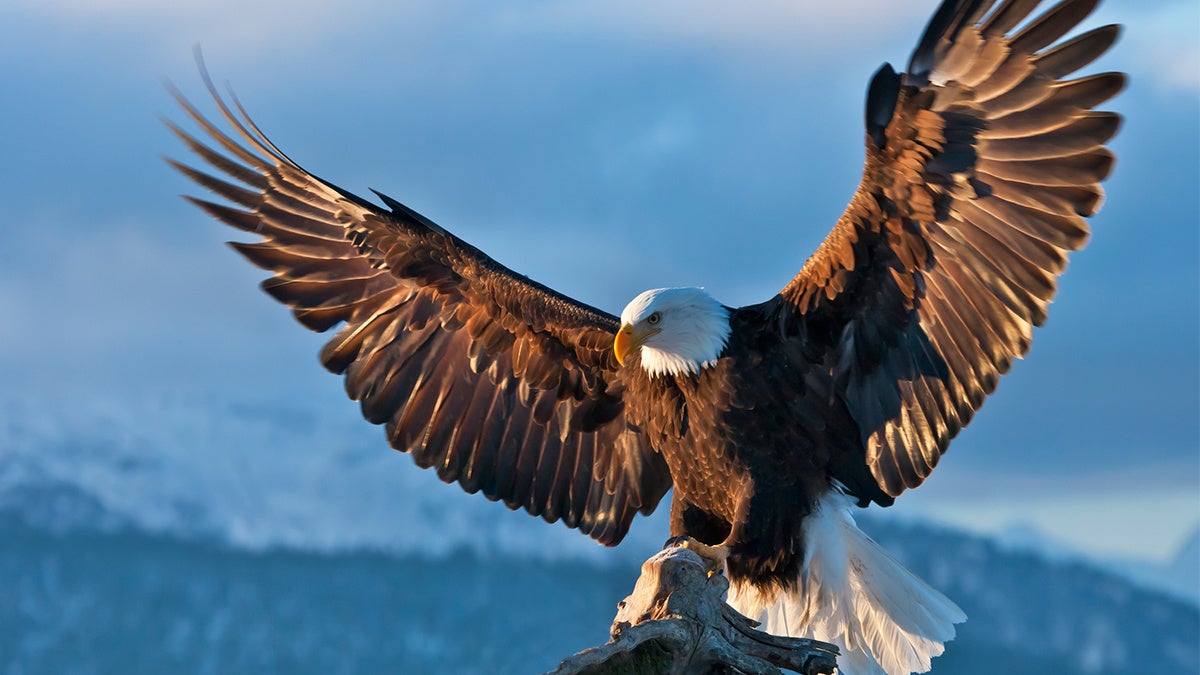 The Trump administration announced sweeping changes to the Endangered Species Act Monday in a move that could make it harder to protect plants and animals from the climate crisis, The New York Times reported.

The changes would make it easier to remove species from the list, end the blanket rule giving threatened species the same protections as endangered ones, allow regulators to assess the economic impacts of protecting a species and give the government major leeway in how it interprets the phrase “foreseeable future.” This last change is relevant to species threatened by the climate crisis, since many of its effects may be decades away.

“The act’s effectiveness rests on clear, consistent and efficient implementation,” he said in a statement reported by The New York Times.

But conservation groups disagreed. They pointed to a major biodiversity study released this spring warning that one million species could go extinct due to human activity.

“We’re facing an extinction crisis, and the administration is placing industry needs above the needs of our natural heritage,” Natural Resources Defense Council Nature Program legal director Rebecca Riley said in a statement.

The Endangered Species Act has saved 99 percent of listed species from extinction, according to HuffPost. Notable successes include the bald eagle, Yellowstone grizzly bear and humpback whale, but scientists warn that the new rules could prevent the act from performing similar rescues in the future. Take the North American wolverine, which the Fish and Wildlife Service (FWS) is deciding whether or not to protect. The cold-loving mammal could lose a third of its U.S. range by 2050 and two thirds before 2100 due to rising temperatures, The Guardian reported.

“The current science suggests that a warming climate is most likely going to have an adverse impact on the wolverine,” Jeff Copeland, a retired Forest Service biologist who now works with the Wolverine Foundation, told The Guardian. “That’s the debate that needed to happen.”

But, because of the Trump administration’s changes to the interpretation of “foreseeable future,” it likely won’t.

Environmental groups are also concerned by the removal of language saying protection decisions must be made “without reference to possible economic or other impacts of determination.”

FWS assistant director for endangered species Gary Frazer told The New York Times that the language was only being removed to allow economic impact assessments to be conducted for informational reasons. He said they would not inform protection decisions.

But conservation groups mistrusted the language change. The only reason for writing economic impact reports, Obama-era Deputy Interior Secretary David Hayes told HuffPost, is to “poison the well and obtain a sort of public reaction to the listing.”

Drew Caputo, vice president of litigation for lands, wildlife and oceans at Earthjustice, agreed the language removal was dangerous.

“There can be economic costs to protecting endangered species,” Caputo told The New York Times. “If we make decisions based on short-term economic costs, we’re going to have a whole lot more extinct species.”

“I know that gutting the Endangered Species Act sounds like a plan from a cartoon villain, not the work of the president of the United States,” Healey said during a press call reported by HuffPost. “But unfortunately that’s what we’re dealing with today.”