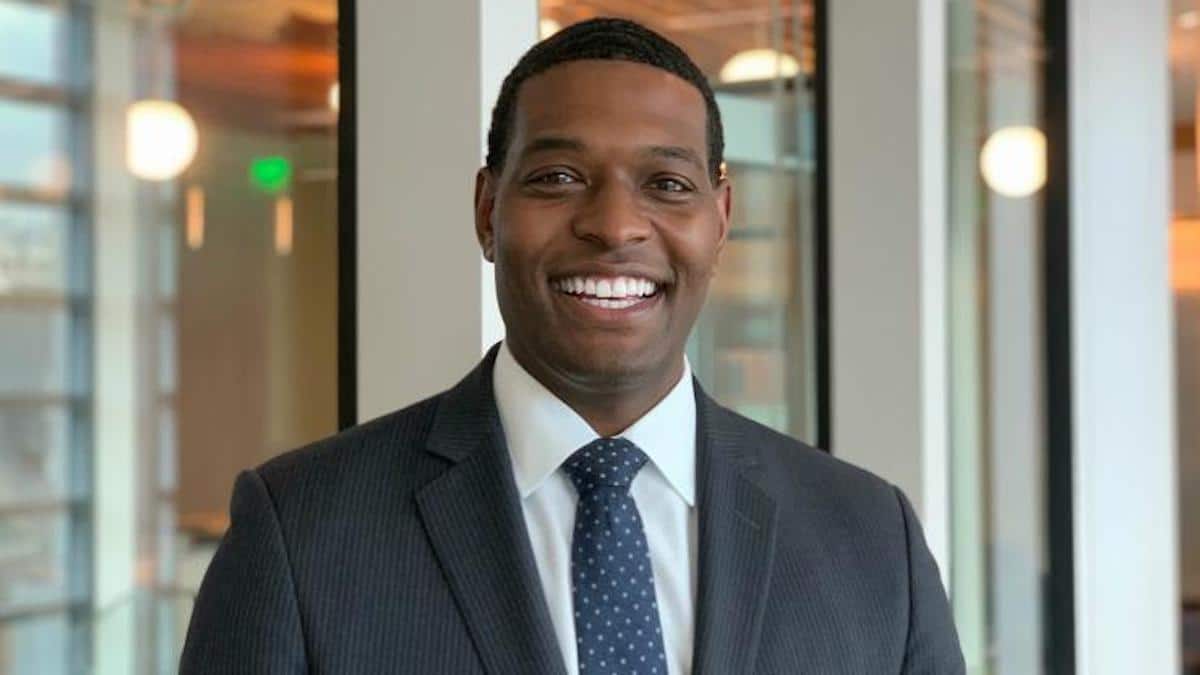 The news drew a range of responses from environmental campaigners, including praise that the apparent choice means the rejection of California Air Resources Board chair Mary Nichols, who faced pushback from progressives over alleged failings to communities on the front lines of dirty industry. Other green campaigners reacted to the possible nomination with a critical eye, pointing to what they see as Regan’s “mixed record on environmental justice.”

According to The Associated Press, Biden’s choice of Regan “was confirmed Thursday by a person familiar with the selection process who was not authorized [to] the discuss the matter publicly before the official announcement and spoke on condition of anonymity.”

CNN, citing information from people familiar with the matter, reported that Regan would be formally announced as the pick on Saturday.

"Michael Regan will take the EPA's helm at perhaps the most critical moment in the agency's history, and he has to do much more than just mop up the toxic mess left by Trump." — The Center's Kierán Suckling on Michael Regan's historic nomination pic.twitter.com/tXdT31eAFd

Regan, 44, has served as secretary of the North Carolina Department of Environmental Quality since 2017. He previously worked for the federal EPA’s air quality and energy programs during the Clinton and Bush administrations. If confirmed by the Senate, Regan would be the nation’s second Black EPA administrator; Lisa Jackson, who served in the Obama administration, was the first.

Under Regan, DEQ created part of the state’s Clean Energy Plan. It called for drastically reducing private sector greenhouse gas emissions by 2030 and attaining carbon neutrality by 2050, as well as accelerating clean energy innovation to create economic opportunities in rural and urban parts of the state.
Earlier this year, Duke Energy agreed to the largest coal ash clean-up in U.S. history as part of a legal settlement with DEQ, one of highlights of Regan’s tenure. Duke agreed to excavate nearly 80 million tons of coal ash at six sites.

His tenure at the state agency also included the 2018 establishment of the Environmental Justice and Equity Advisory Board.

“If Regan is ultimately Biden’s pick and is confirmed by the U.S. Senate, he will find himself in familiar political territory,” Lisa Sorg wrote Wednesday at NC Policy Watch. She continued:

He would inherit an EPA that is struggling with challenges similar to those that faced the Department of Environmental Quality when he became secretary nearly four years ago: a decimated budget, demoralized staff, a previous leadership that favored industry over sound science, myriad regulatory rollbacks, and a politically divided legislative body that uses the purse strings as punishment.

“He’s a great person but I don’t think he’s done enough for us on PFAS” — perfluorinated compounds — said Emily Donovan, co-founder of Clean Cape Fear. “I understand the agency is understaffed and underfunded. But the agency has made decisions unrelated to those things. We’ve fought so hard, but received so little.”
She cited the consent order between DEQ, Cape Fear River Watch, and Chemours, which opponents of the agreement have noted, is weak. It specifically covers only contamination upstream, including private well owners near the Chemours plant in Cumberland and Bladen counties; downstream communities that are on public water systems in New Hanover and Brunswick counties feel excluded.
“There are a quarter-million people still exposed,” Donovan said. “To see the state treat municipal ratepayers different than private well owners is not a good answer. They left municipalities on their own to fight our own battles.”

Criticism for Regan’s background extended beyond his action on PFAS.

According to the Revolving Door Project:

Regan supported the controversial Atlantic Coast Pipeline despite major opposition from environment, faith, justice, community, and Indigenous groups. His department also failed to respond to recommendations from the Environmental Justice and Equity Advisory Board to halt the construction extension. He also allowed a major liquid natural gas facility to be built in the middle of Lumbee territory, the largest Indigenous tribe East of the Mississippi, and was accused of failing to initiate public discourse or government-to-government consultation before the facility was built.
Regan led a department that approved every permit application from the wood pellet industry in North Carolina despite the industry’s massive deforestation problems and failed to resolve critical environmental issues related to hog waste disposal.

“As EPA administrator, Regan will play a key role in solving the climate crisis and protecting the health of all communities,” she added. “We will do everything in our power to support and push Regan to repair the damage done by the Trump administration, take bold action on climate solutions, and genuinely address environmental injustice that has been allowed to go on too long.”

BREAKING: Biden just tapped Michael Regan to head EPA — who has not had the best track record on environmental justice or supporting communities in NC.

While we are disappointed, we will work with the new EPA to forge a new, justice-focused path.https://t.co/0nWcdWxLk9

The choice was similarly applauded by Lori Lodes, executive director of Climate Power 2020, who called Regan “an outstanding choice by the Biden team” and said he possesses “an understanding of the bold climate action this moment requires.”

Lisa Ramsden, Greenpeace senior climate campaigner, welcomed the choice as well, praising Biden for not going with the previous rumored pick of Nichols.

“Biden gave himself the chance to choose an EPA administrator who will prioritize justice for the communities most impacted by fossil-fueled pollution,” said Ramsden, who urged Regan to “go well beyond simply reversing the Trump administration rollbacks” and to boldly “call out oil and gas corporations for the unjust impacts of their pollution.”

“While leading the Department of Environmental Quality in North Carolina, Regan rightly pushed massive utility Duke Energy to clean up its toxic coal ash and fought Trump’s offshore oil drilling plans. But he has a mixed record on environmental justice issues in the state, failing to protect communities from the health impacts of living near hog farms and approving multiple permits for the carbon-intensive wood pellet industry,” she said.

“Going forward,” said Ramsden, “Regan and the rest of the Biden-Harris administration need to pair their lofty rhetoric on environmental justice with consistent action.”