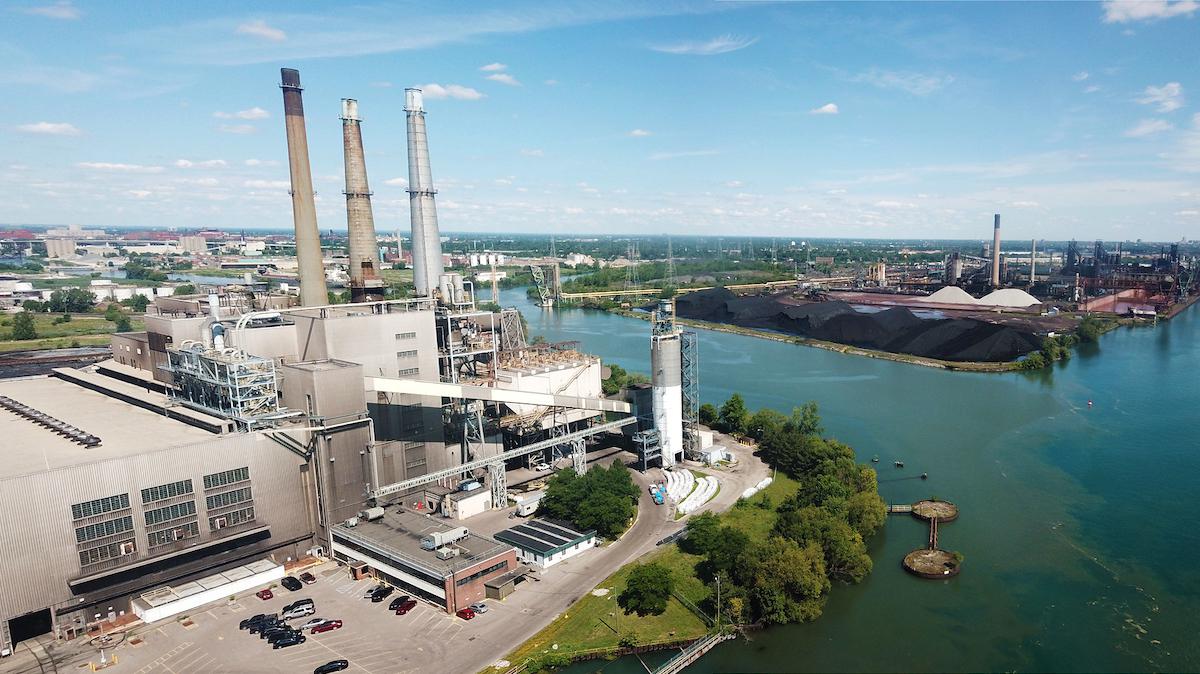 A coal power plant on the River Rouge, Michigan on Aug. 6, 2020. FracTrackerAlliance / Flickr

The U.S. Environmental Protection Agency (EPA) announced Monday it is kicking off a new rulemaking process to pass stricter requirements for how coal power plants dispose of wastewater, undoing a major rollback implemented in the last year of the Trump administration.

Wastewater pollution from coal plants is poured into nearby rivers and streams and often contains toxic metals including arsenic, lead and mercury, which seriously harm marine life and have been linked to cancer, heart disease and other health problems.

Despite the change, the Biden administration said it does not plan to immediately reinstate the stricter requirements that were in effect before the rollback, and instead will allow the current system to stay in place while working to strengthen those rules.

The administration said it feared asking a court to revert back to the pre-Trump standard, put in place by former President Obama in 2015, because it could result in reverting to a previous, even more lax 1982 standard. However, by not enforcing stricter rules now, toxic wastewater can continue flowing into waterways for several more years.

“If their timeline is 2024, that’s four years of damage,” Brett Hartl, government affairs director at the Center for Biological Diversity, told the Washington post. “The industry is getting the better end of the deal out of this.”

As reported by Courthouse News:

Under the new proposed EPA rule, coal power plants that use steam to generate electricity will be expected to install equipment that can better treat heavy metals, but the agency’s notice is otherwise short on details. It does, however, say the rule will bring the agency in line with an executive order President Joe Biden signed in January.

Less than a day into his first term, Biden directed all federal agencies to review rules issued in the last four years under former President Donald Trump. Specifically, he asked agencies to assess whether those rules are consistent with the new administration’s policy to “listen to science, improve public health and protect the environment, [ensure] access to clean air and water, [limit] exposure to dangerous chemicals and pesticides, [hold] polluters accountable” and reduce greenhouse gases while bolstering climate change resilience.