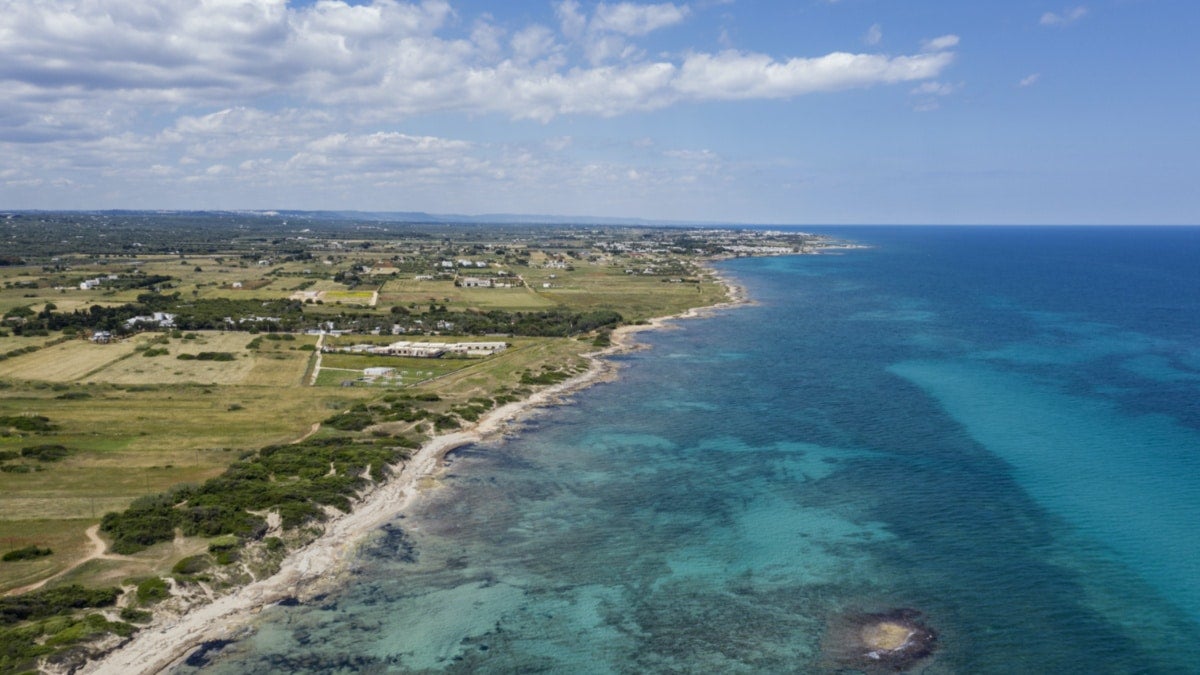 When Cosimo Di Biasi, 66, decides it’s the right day to fish, he begins at 5 p.m. He drives 4 miles to the port of Torre Santa Sabina, boards Nonno Ugo, his 21-foot fiberglass boat, and navigates south for a half-hour to reach a marine reserve in Puglia, in southern Italy.

Agostino Petroni is a 2020 M.A.-Politics graduate of Columbia Journalism School, and a Pulitzer Center Reporting Fellow. An economist and a gastronome, Agostino published Memoria Nueva: Storie di Guardiani Della Terra (Stories of Guardians of the Earth), and produced Heartwood, a documentary about gastronomic resilience of three Latin-American Indigenous communities. Agostino has reported in the Americas, Europe and the Middle East.