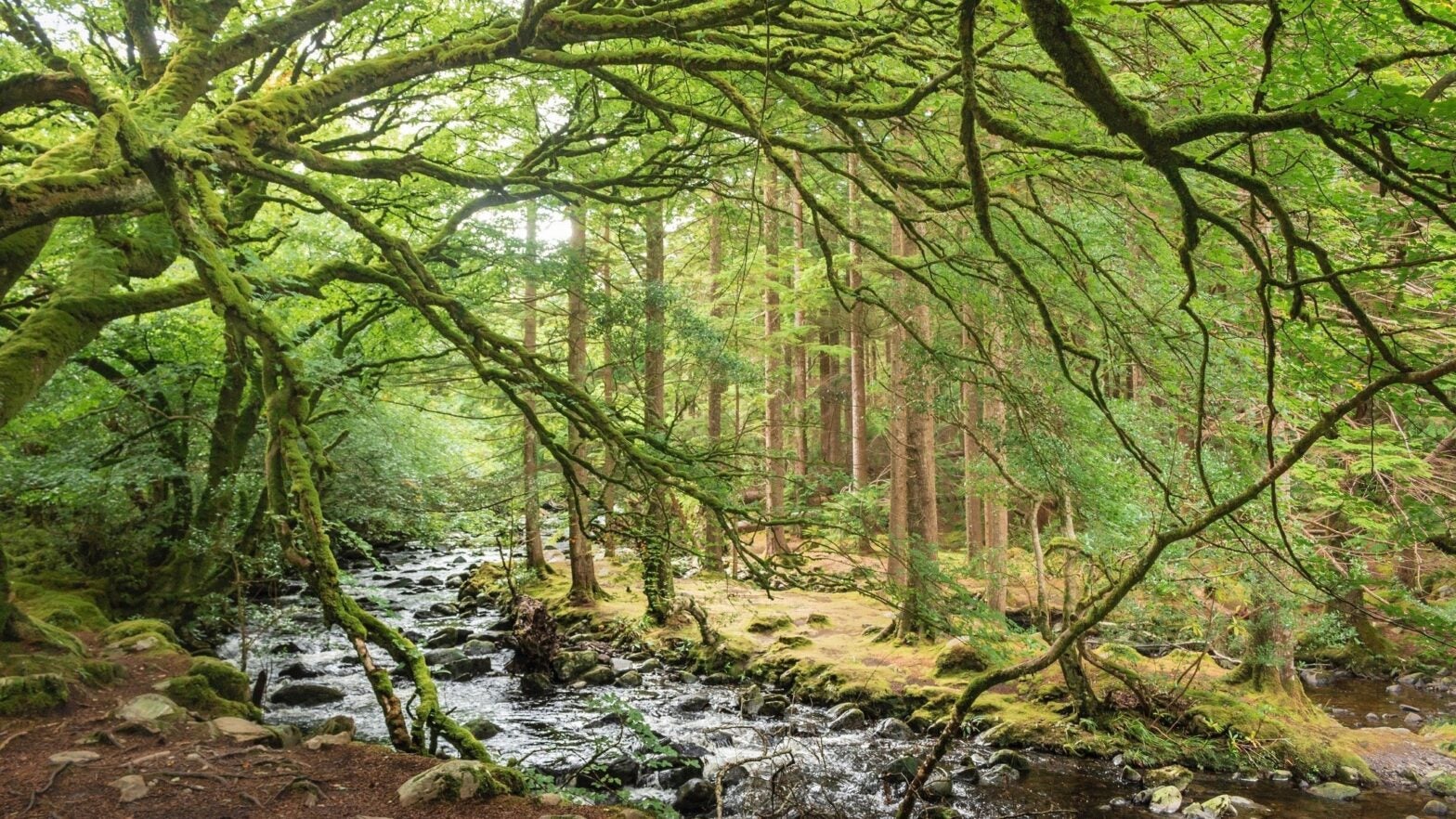 Ireland will plant 440 million trees by 2040 as part of its efforts to combat the climate crisis, The Irish Times reported Saturday.

The government had already promised to plant more trees as part of a climate action plan released in June, which aims to make Ireland carbon neutral by 2050 by investing in renewable energy, instituting a carbon tax and changing land use, HuffPost explained. But the plan did not specify an exact number of trees to be planted. Now, a Department of Communications Climate Action and Environment spokeswoman has given The Irish Times an exact figure.

“The target for new forestation is approximately 22 million trees per year. Over the next 20 years, the target is to plant 440 million,” she said.

We want many more trees in Ireland, as part of our plan on climate action. 440 million is a huge number but it’s achievable if all landowners plant just some of their land. We are willing to make it financially worthwhile. https://t.co/MmX2sGqXM7

The trees will be 70 percent conifers and 30 percent broad-leaf trees.

The announcement comes about two months after a study found that planting more than 500 billion trees was the “most effective” climate change solution available. However, critics of the study warned that reforestation wasn’t enough to reduce atmospheric greenhouse gasses, and that it should be one of many strategies employed, HuffPost explained.

Still, other countries have embraced tree-planting initiatives. Ethiopia planted a record 350 million trees in a single day in July. Scotland announced this year that it had surpassed its own tree-planting goals, The Hill reported. It had planted 11,200 hectares (approximately 43 square miles) of trees in 2018, a boost on its 10,000 hectare (approximately 39 square mile) goal. The final tally was more than 22 million trees planted.

However, England was less successful. Its tree-planting efforts fell more than 70 percent short of government targets this year, according to HuffPost.

If Ireland’s initiative is to succeed, it will need to persuade farmers to plant more trees on their land, something the government acknowledges is currently not popular, The Irish Times reported. The government plans to convince farmers and to hold community meetings across the country to bolster support for reforestation.

However, Pádraic Fogarty of the Irish Wildlife Trust was skeptical of the government’s plan.

“People are not good at planting trees and trees do not like being planted. They prefer to plant themselves,” he told The Irish Independent.

Fogarty argued that instead of giving out €94 million (3 million) in forestry grants every year, it would be better for the government to pay landowners to plant nothing, allowing their land to rewild.

“We have a mental block about letting nature do its thing. We see a space recovered by nature and we think it’s scrub and wasteland and want to get it back ‘under control’ whereas if we just left it alone, the forest would come back all by itself,” he said.