China to Plant New Forests the Size of Ireland This Year 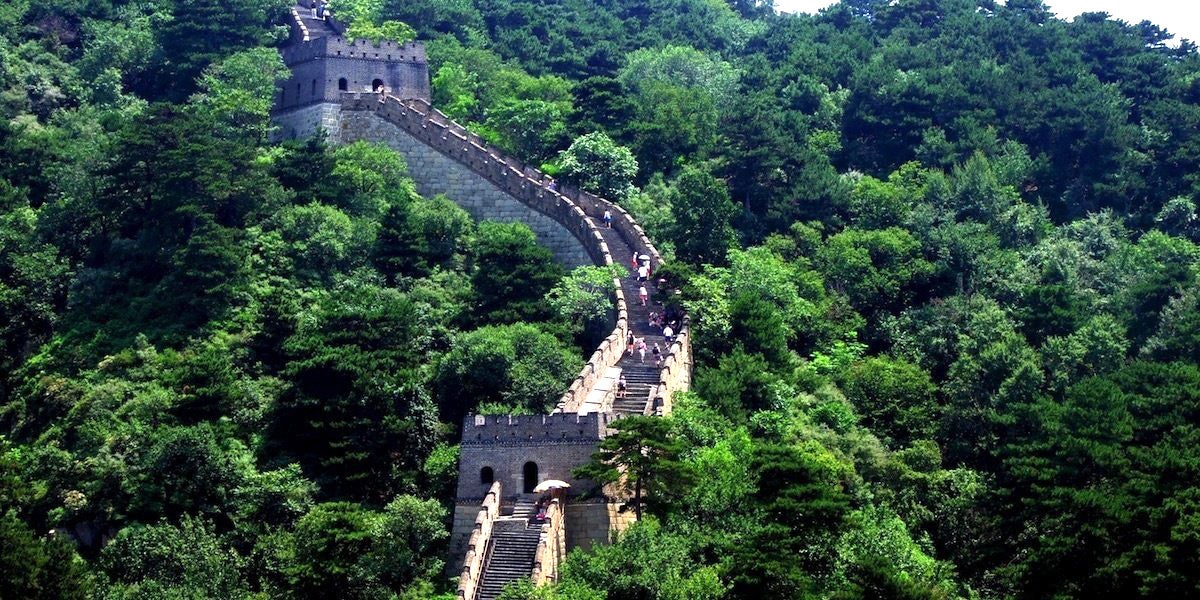 China‘s government announced plans for a major reforestation project. The country aims to grow about 6.66 million hectares of new forests this year, an area roughly the size of Ireland.

The
announcement was made last week by Zhang Jianlong, the head of China’s State Forestry Administration, in an effort to shed the country’s image as a major polluter and become a global environmental leader, the Telegraph reported.

China is the world’s
largest emitter and remains heavily dependent on coal, but the country has been cleaning up its act in recent years due to concerns over the impacts of air pollution and climate change.

The administration announced several forestry goals, which include increasing the country’s forest coverage rate to 23 percent from 21.7 percent by the end of the decade. Then from 2020 to 2035, China plans to further boost the percentage of forest coverage to 26 percent.

“Companies, organizations and talent that specialize in greening work are all welcome to join in the country’s massive greening campaign,” Jianlong said. “Cooperation between government and social capital will be put on the priority list.”

The new forest areas will be built in the northeast Hebei province, the Qinghai province in the Tibetan Plateau and in the Hunshandake Desert in Inner Mongolia.

Zhang said that China has spent more than 538 billion yuan (about $83 billion) on planting forests over the past five years, putting the country’s total forest area to 208 million hectares.

According to
Reuters, the government is also promoting an “ecological red line” program to force provinces and regions to restrict “irrational development” to curb construction near rivers, forests and national parks.