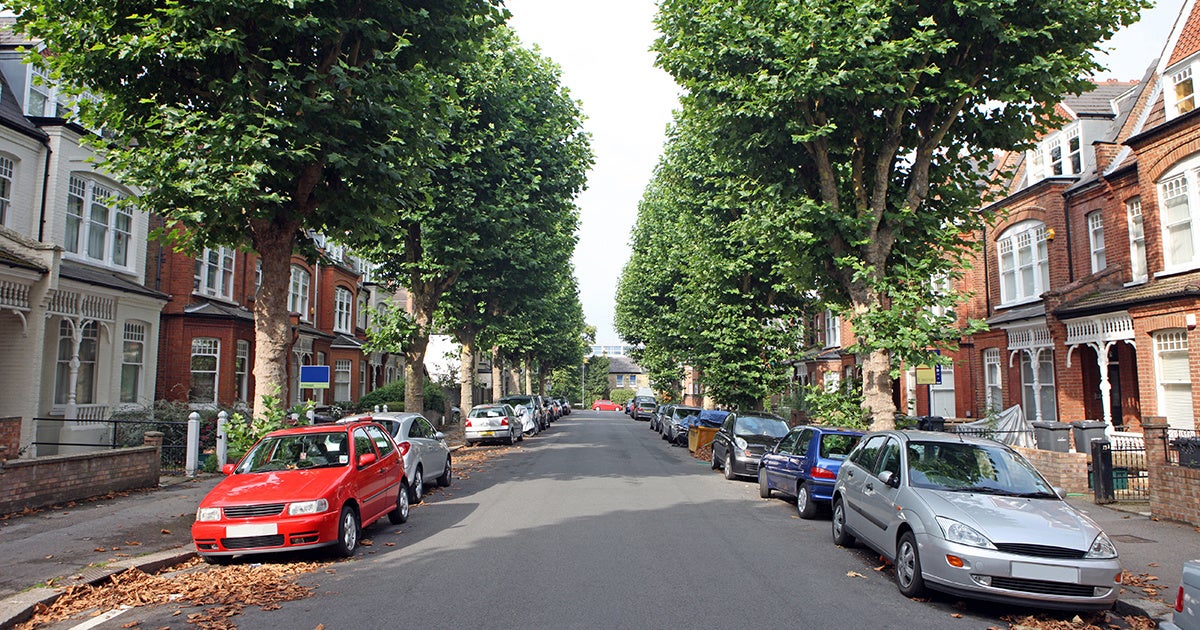 The UK government will fund the planting of more than 130,000 trees in English towns and cities in the next two years as part of its efforts to fight climate change, The Guardian reported Sunday.

The plan, announced Sunday, will allow individuals, local governments, non-governmental organizations and charities to apply for grants from the Urban Tree Challenge Fund. As a challenge fund, the grants will match what the applicants themselves are able to offer for the planting of trees and continued care during their first three years of life.

“Trees are vital in the fight against climate change, which is why we must go further and faster to increase planting rates,” Environment Secretary Michael Gove said in a statement announcing the £10 million fund, as reported by The Independent.

We’ve announced a new £10 million Urban Tree Challenge Fund grant to plant more than 130,000 trees across England’s towns and cities over the next two years. 🌲 @ForestryComm

The initiative is part of the government’s pledge to plant one million trees by 2022, Sky News reported. But this plan focuses specifically on the benefits of urban trees. They can absorb noise, reduce the risk of flooding, and increase mental health and well-being, according to The Guardian.

“There is an increasing understanding of the role that trees and woodlands play in helping to make our towns and cities better places for people and nature to thrive,” England’s Community Forests Chair Paul Nolan said, as The Independent reported.

Applications will be administered by the Forestry Commission, which will assess them based on the social and environmental benefits they will provide. Applications will open this week, the government said.

“I am delighted the Forestry Commission have been asked to deliver the Urban Tree Challenge Fund,” Forestry Commission Chair Sir Harry Studholme told Sky. “The fund is an important part of the work that the Forestry Commission is doing to expand England’s tree and woodland cover. It allows us to plant more trees much closer to where people live and work, and where the many benefits of trees make the most difference. We look forward to lots of new planting happening this autumn.”

The fund forms part of the UK government’s “Year of Green Action,” which is in turn part of its 25- year environment plan designed to provide an environmental legacy to future generations. However, the overall plan has been criticized by some experts for being short on details and less ambitious than current EU law, a concern as the UK prepares to exit Europe.