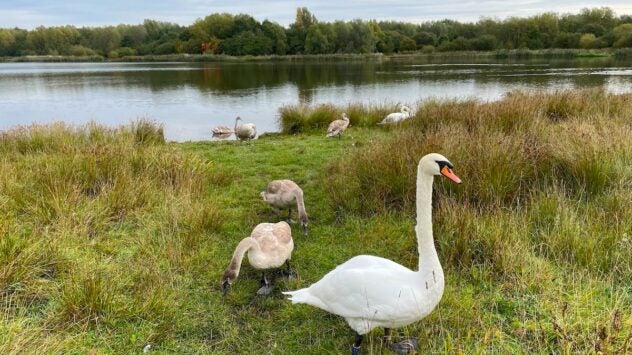 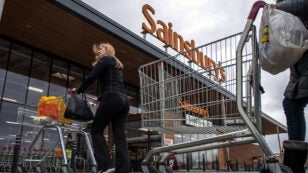 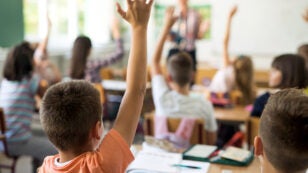 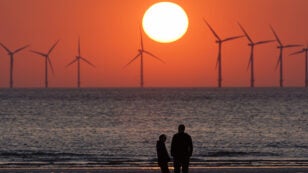 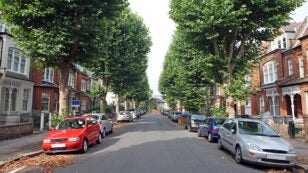 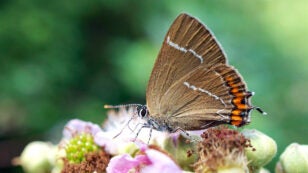 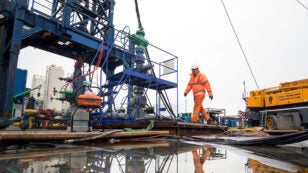 An anti-fracking campaigner has lost a last-ditch legal effort to stop the first fracking in the UK in seven years, The Guardian reported Friday. Lancashire resident Robert Dennett had won a temporary injunction last week to stop shale natural gas company Cuadrilla from fracking in a well near Blackpool in northwest England. At a hearing […] 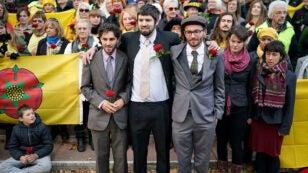 Environmental activists were sentenced to prison Wednesday for their anti-fracking demonstrations in northwest England. Roscoe Blevins, 26, and Richard Roberts, 36, were given 16 months in prison. Richard Loizou, 31, was given 15 months. The three were found guilty of public nuisance offense by a jury in August, The Guardian reported. A fourth protester, Julian […] 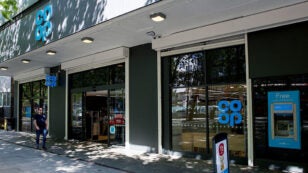 Since 2015, all large stores in England have been required by law to charge five pence for single-use plastic bags in an attempt to reduce plastic pollution. Now, major UK supermarket chain the Co-op is taking that one step further by phasing out plastic bags entirely and replacing them with compostable alternatives, becoming the first […] 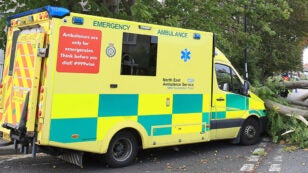 Storm Ali, the first named storm of the UK storm season, killed two and sent several to the hospital as winds of more than 100 miles per hour walloped Ireland, Scotland and Northern England Wednesday, The Guardian reported. More than 250,000 homes and businesses in Ireland lost power and 30,000 lost power in southwest Scotland. […] 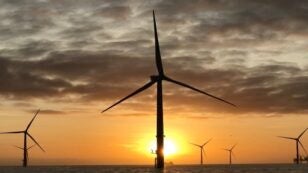 The world’s largest offshore wind farm opened in the Irish Sea on Thursday, covering an area of 145 square kilometers (55 square miles). The 659-megawatt Walney Extension, located approximately 19 kilometers (12 miles) off the coast of Cumbria, England, consists of 87 turbines and is capable of generating enough renewable energy to power almost 600,000 […] 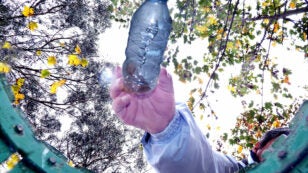 Only a Third of UK’s Plastic Food Packaging Is Recyclable

Local governments in England and Wales have said that only about a third of the plastic food containers recycled by their constituents are actually able to be processed in recycling facilities, BBC News reported Saturday. The Local Government Association (LGA) found that 525,000 metric tons (approximately 578,713 U.S. tons) of plastic pots, trays and tubs […] 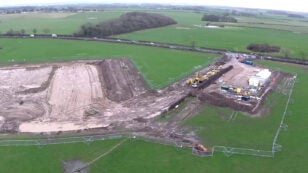 Cuadrilla Resources—a UK-based energy company set to horizontally frack Britain for the first time after two earthquakes halted its initial drilling attempt in 2011—is giving cash payments to residents living near its shale gas exploration site at Preston New Road in Lancashire. Cuadrilla said that households within one kilometer of the site will each receive […]