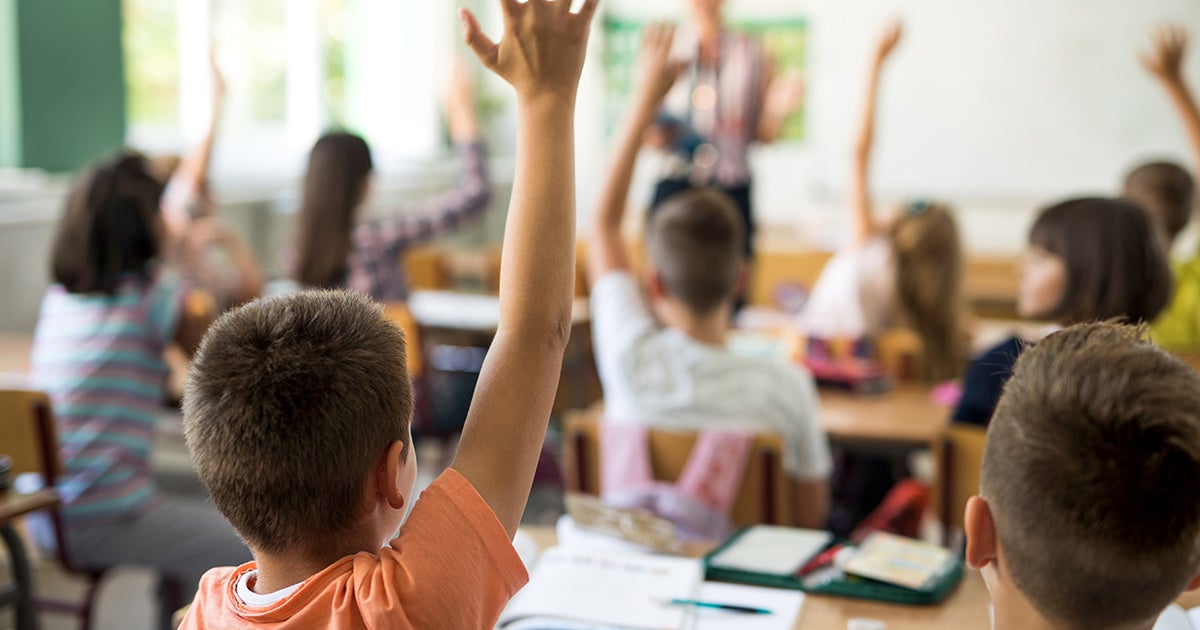 The newly elected mayor of England’s northernmost region wants to put a UN-accredited climate change teacher in every state funded primary and secondary school, making his region the first in the world to do so, as the London Economic reported.

Jamie Driscoll, a Labour-party politician, declared a climate emergency on his first day in office after he was elected to be the first mayor of the North of Tyne Combined Authority in May. Since then has pushed to make sure environmental education is taught at every school in his region, which includes Northumberland, Newcastle and North Tyneside in the northeastern corner of the country.

Each state-funded school in the combined authority area will have the opportunity to train one member of staff to teach lessons on global warming and the climate crisis, as a UN accredited climate change teacher, meeting an important UN benchmark for sustainable development, according to the North of Tyne Combined Authority’s official website.

“We have partnered with the creators of the eduCCate Global UN CC Teacher Academy, to make sure every school in the North of Tyne has access to a fully-funded teacher training program to get a UN accredited climate change teacher,” said Driscoll in a statement on the region’s website. “This is our opportunity to be the first region in the world to meet this UN Sustainable Development Goal. It’s also a manifest commitment to give every child a world-class environmental education, and to make such progress so soon is fantastic.”

“Anyone below the age of 20 is part of the ‘climate generation’ living all or most of their lives having to deal with climate change,” said Angus Mackay, director of the United Nations Institute for Training and Research, in a press release. “The UN Climate Change Teacher Academy is an excellent idea because it will give children an intuitive understanding of the issues and it is solutions based.”

So far, 80 teachers in the UK have been accredited by UN CC:Learn as a certified Climate Change Teacher. Nearly 2,000 more are going through the course and up to 50 teachers a day are signing up accreditation, according to Melanie Harwood of Harwood Education, which has partnered with UN CC:Learn on the accreditation course, according to North of Tyne’s press release.

Dr. Meryl Batchelder, a Northumberland middle school teacher and the region’s UN Sustainable Development Goals Ambassador, said students will be more aware of climate issues and will have the skillset to think of future green solutions.