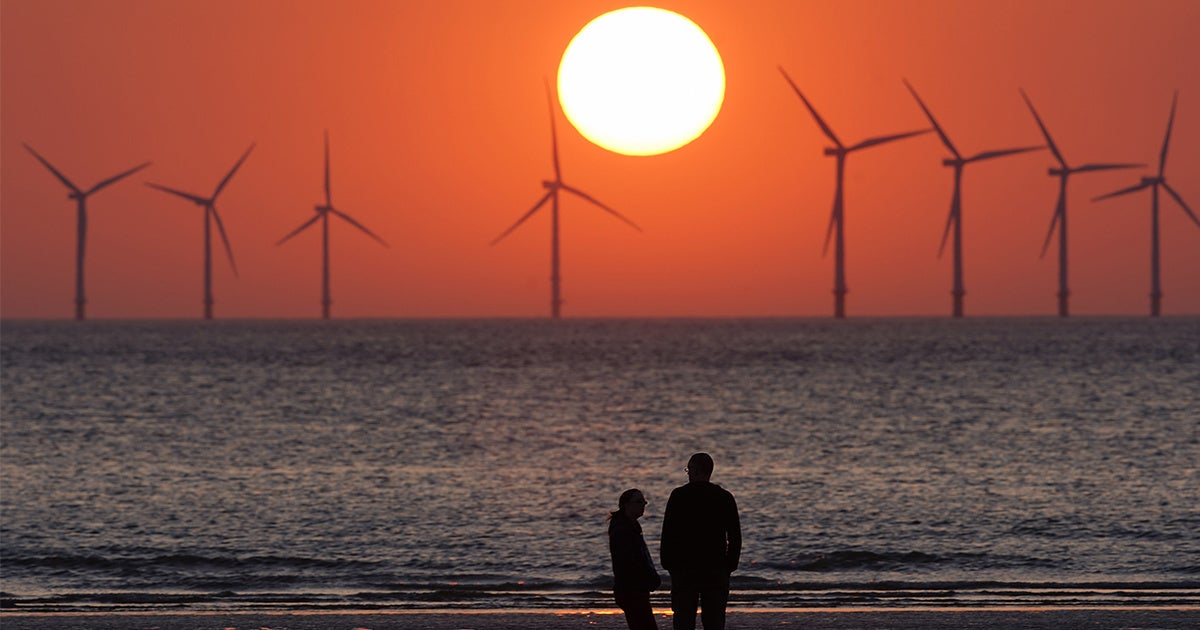 The birthplace of coal power is changing its ways. For the first time since the industrial revolution, the United Kingdom will generate more electricity from clean energy sources like wind, solar and nuclear power rather than from fossil fuel plants, the country’s National Grid said Friday, as the BBC reported.

The milestone has been passed through the end of May this year. National Grid said that clean energy had slightly outpaced fossil fuels, 48 percent to 47 percent for coal and gas. The other five percent is chalked up to biomass burning, which has the potential to be carbon-neutral. The transformation reflects the growing unpopularity of coal energy, as the public increases its appetite for wind and solar power, according to the BBC.

The UK has a long and storied history with coal, which was home to the world’s first coal-fueled power plant in the 1880s. Coal was the island nation’s dominant electricity source for the next century, which led to economic leaps, but also dangerous air quality.

In a sign of the times, British politicians shunned coal and made the UK the first G7 country to commit to net-zero emissions by 2050. That target compels Britain to invest heavily in low-carbon power and to make drastic reductions in fossil fuel use, according to Reuters.

“The incredible progress that Britain has made in the past 10 years means we can now say 2019 will be the year zero-carbon power beats fossil fuel fired generation for the first time,” said John Pettigrew, CEO of National Grid, as Reuters reported.

Coal’s decline has been precipitous. According to data from National Grid, coal generation in the UK has plummeted from 30 percent to 3 percent, while most fossil fuel generated power comes from natural gas. On the flip side of coal, wind power has had a meteoric rise from 1 percent to 19 percent of energy power, as the BBC reported.

Along the way, several milestones have been reached. In May, Britain set its own modern day record for record levels of solar power for two days and for two weeks where it was completely coal-free. The government plans to phase out the last of its coal-fired plants by 2025.

“As more and more renewables come onto the system, we’re seeing things progress at an astonishing rate,” said Fintan Slye, director of the National Grid Electricity System Operator, to the BBC. “2018 was our greenest year to date, and so far, 2019 looks like it has the potential to beat it.”