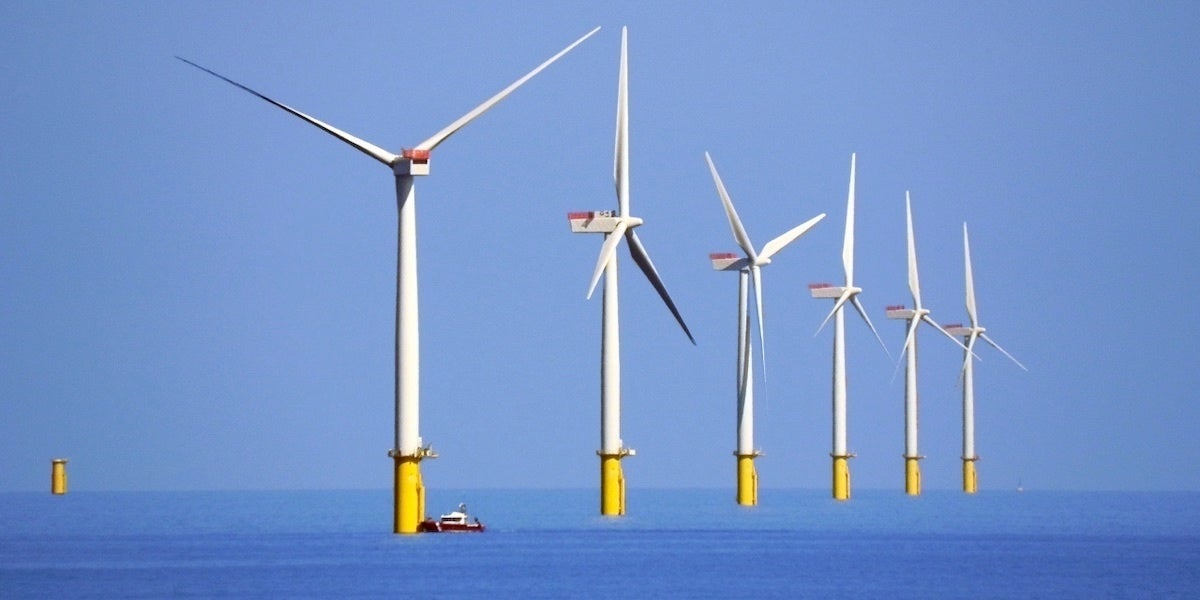 The total available capacity from wind, solar, biomass, hydro and other renewables reached a record 42 gigawatts between July and September, overtaking the 40.6 gigawatts available from fossil fuels, according to a report commissioned by Drax’s Electric Insights and produced by Imperial College London researchers.

Such an achievement “would have been unthinkable just a few years ago,” Iain Staffell of Imperial College London wrote about the new findings.

Over the past five years, the capacity from renewables has tripled while a third of fossil fuel generating capacity has retired, the Electric Insights report said.

Here are some other key findings of the report:

The rollout of renewables has also eclipsed the so-called “dash for gas” in the 1990s, Staffell noted. An average of 3.8 gigawatts of new renewable capacity was added in Britain each year, compared to 2.4 gigawatts of natural gas at its peak.

“Britain’s power system is slowly but surely walking away from fossil fuels, and this quarter saw a major milestone on the journey,” Staffell wrote.

The UK has a target of slashing greenhouse gas emissions by 80 percent compared with 1990 levels by 2050. Coal, which was once king in Britain, will be phased out by 2025 under government plans.

“The fall in fossil capacity has come mostly from coal plants retiring. A quarter of the country’s coal capacity has retired in the last year, leaving just six generators in the country,” Staffell explained.

Meanwhile, investment in renewable energy has ramped up in recent years, including the recent opening of the 659-megawatt Walney Extension—the world’s largest offshore wind farm—off the coast of Cumbria, England.

“However,” Staffell noted, “unabated gas capacity will remain for the next few decades, and may soon increase as a new gas power stations are being developed in Keadby, Lincolnshire and on the site of the recently-closed Eggborough coal power station in Yorkshire. Similarly, small gas and diesel reciprocating engines are appearing throughout the country, as a cheap (but polluting) supplier of peak capacity and balancing services.”