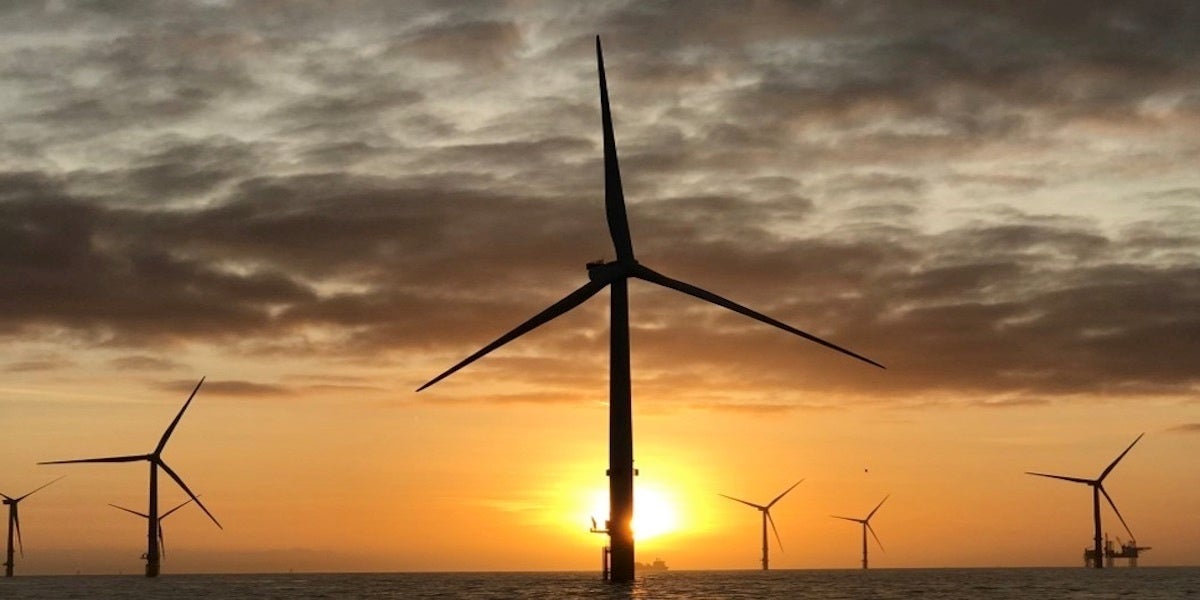 The 659-megawatt
Walney Extension, located approximately 19 kilometers (12 miles) off the coast of Cumbria, England, consists of 87 turbines and is capable of generating enough renewable energy to power almost 600,000 UK homes. 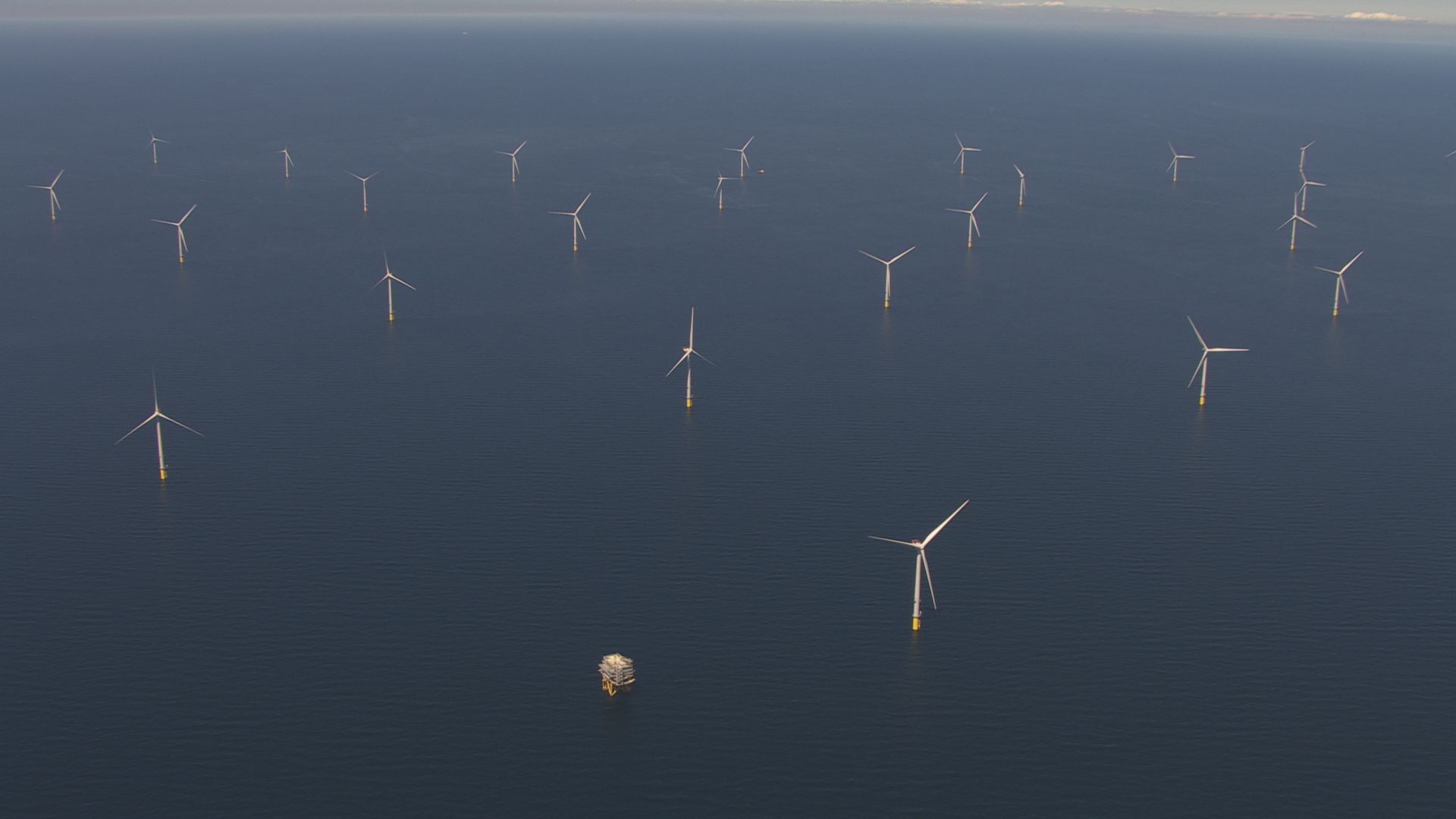 The 87 turbines are located in the Irish Sea, covering an area the equivalent of 20,000 football pitches.Ørsted UK

To compare, the 175-turbine London Array—now the second largest offshore wind farm in the world—has a 630-megawatt capacity, or enough to power about half a million homes.

The project was constructed on time and within budget, Ørsted UK managing director Matthew Wright said in a
press release.

The wind farm features 40 MHI Vestas 8-megawatt turbines and 47 Siemens Gamesa 7-megawatt turbines, the first project to use wind turbines from two different manufacturers. That’s less than half the number of turbines used at the London Array, but Walney’s turbines are more powerful.

“It’s another benchmark in terms of the scale. This—bigger turbines, with fewer positions and a bit further out—is really the shape of projects going forward,” Wright told The Guardian.

MHI Vestas turbines stand 195 meters (213 yards) tall, and are the most powerful being used globally. 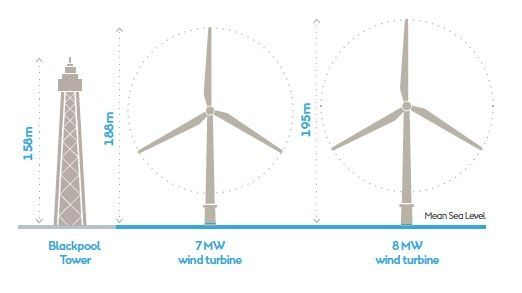 The UK government approved the Walney Extension contract in 2014 that promised a minimum price of £150 ($195) per megawatt hour for 15 years. Since the contract was awarded, costs of offshore wind plummeted more than 50 percent, with the latest auction dropping as low as £57.50 per megawatt hour,
Reuters noted.

Offshore wind technology is advancing at a rapid pace, meaning the Walney Extension could soon lose its title. For instance, Ørsted’s
Hornsea Project One off the UK’s Yorkshire coast is expected to be fully operational by 2020 and will have a capacity of 1,200 megawatts, or enough power for more than one million UK homes.

The Netherlands is also planning a
massive offshore wind farm proposed by Dutch electric grid operator TenneT. If that gets the green-light, the 10,000-turbine complex could produce up to 30 gigawatts of power by 2027. That’s enough electricity to power a city of 20 million people.

Watch here to learn more about the Walney Extension: