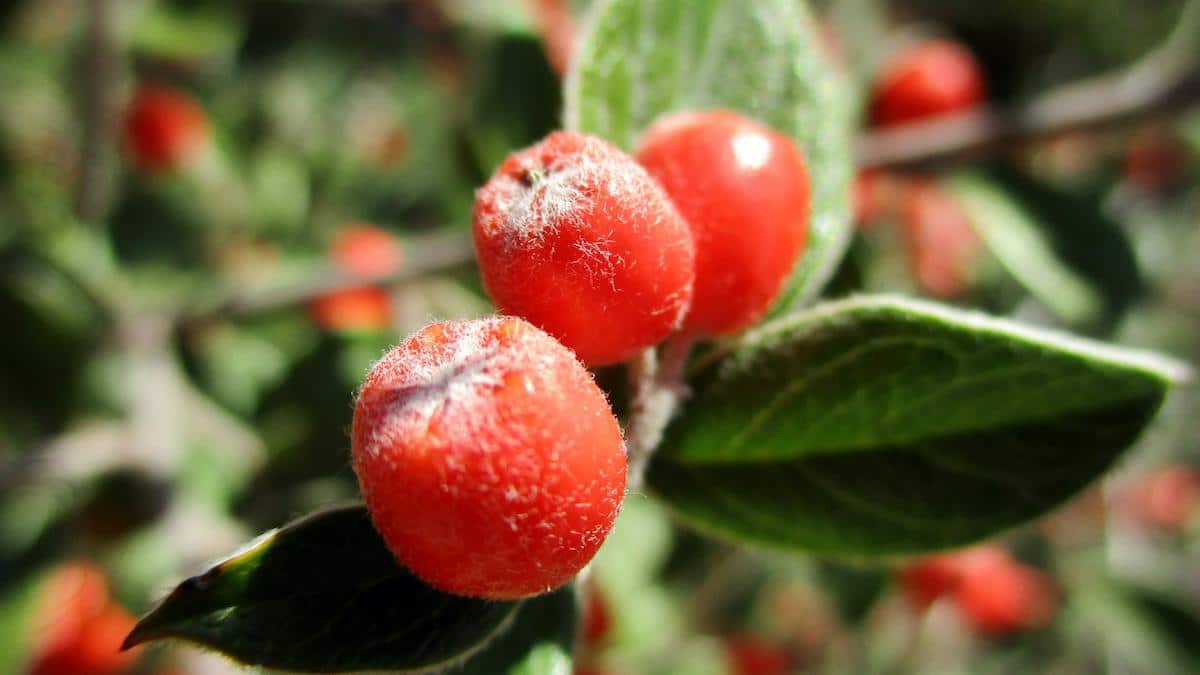 Planting greenery is often touted as one solution to the threat of air pollution, but which species are actually the most effective against this major public health hazard?

Researchers at the Royal Horticultural Society (RHS) in the UK set out to answer that exact question and in the process revealed a new “super plant” — Franchet’s cotoneaster, or Cotoneaster franchetii.

“We estimate the Cotoneaster franchetii traps 20% more emissions than other hedges we have tested so would be ideal along busy roads in pollution hot spots,” RHS principal horticultural scientist and study lead author Dr. Tijana Blanusa said in a press release.

The study, published in the journal Environments, set out to compare different methods for assessing which plants were accumulating the most particulate matter. They then used the most effective method to look at roadside hedges during the summertime in the British city of Reading. They sought to determine which species and types of species were the most effective at absorbing pollutants, as well as the influence of hedge depth and proximity to traffic.

The winner, Franchet’s cotoneaster, is a shrub with hairy leaves that sports white or pink berries in spring and summer and black, purple or red berries in fall and winter, according to The i newspaper. It is originally from China, Thailand and Myanmar. In the U.S., it has become naturalized in California, Oregon and Washington state, according to the Missouri Botanical Garden.

The characteristics that make cotoneaster an effective pollution filter can be found in other plants, specifically those with hairy or complex leaves, the study found.

“On major city roads with heavy traffic we’ve found that the species with more complex denser canopies, rough and hairy-leaves such as cotoneaster were the most effective,” Blanusa said in the press release.

She explained to The i why this was the case.

“Leaf hairs, ridges and scales act by increasing the surface area onto which PM is deposited, but may also make it harder for PM to dislodge when leaves are moving,” she explained.

However, which species you use only really matters on busy roads, where pollution concentrations are the highest, the researchers found. If you want to plant a less effective species, the hedge will need to be more than two meters (approximately 6.6 feet) thick to have the same effect as a species with bushier leaves.

The research is part of RHS’s ongoing project to identify “super plants” that gardeners and city planners can use to help mitigate the impacts of environmental challenges like pollution and the climate crisis. “We’ve found for example that ivy wall-cover excels at cooling buildings and hawthorn and privet help ease intense summer rainfalls and reduce localised flooding,” professor Alistair Griffiths, RHS director of science and collections, said in the press release. “If planted in gardens and green spaces where these environmental issues are most prevalent we could make a big difference in mitigating against and adapting to climate change.”