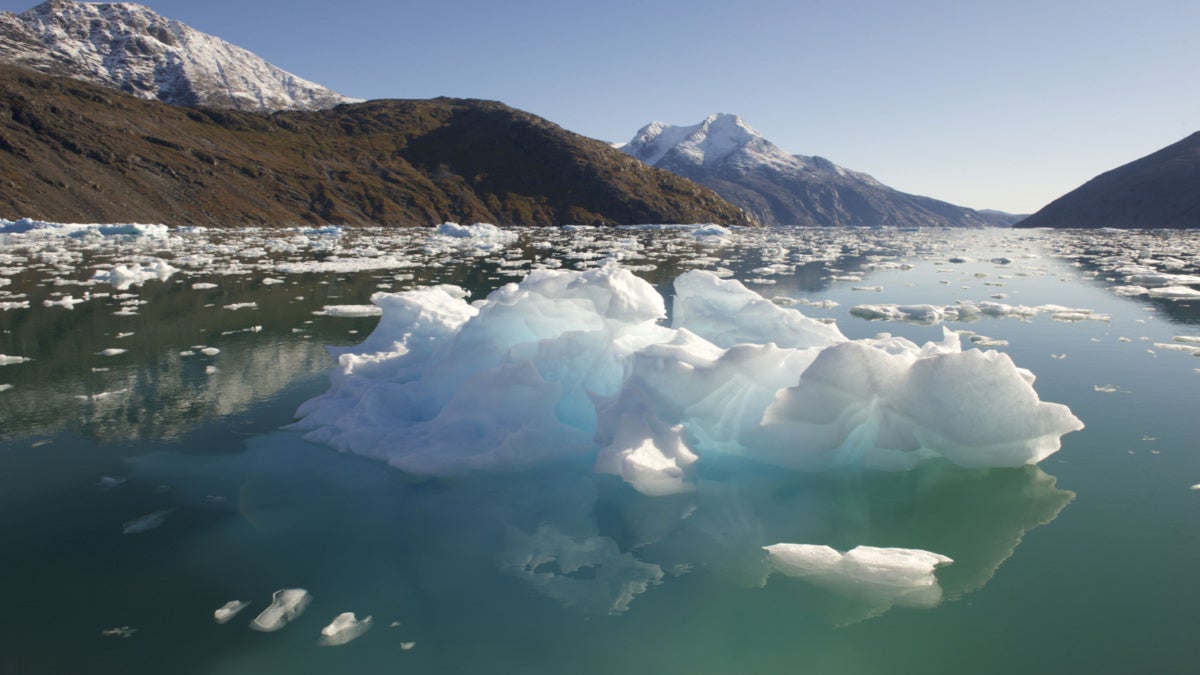 The ice sheet suffered a net loss of 600 billion tons, which was enough to raise the global watermark 1.5 millimeters, accounting for approximately 40% of total sea-level rise in 2019.

The alarming development was reported in “The Cryosphere,” a peer-reviewed journal published by the European Geosciences Union.

Researchers noted that the massive melt was not due only to warm temperatures but also to unusual high-pressure weather systems, which suggested that scientists may be underestimating the threats the ice faces.

The unusual high-pressure weather systems are linked to climate change and they have blocked the formation of clouds, causing unfiltered sunlight to melt the surface of the ice sheet.

Fewer clouds also meant less snow, which researchers found to be some 100 billion tons below the 1980-1999 average.

“This is very likely due to the ‘waviness’ in the jet stream,” a powerful, high-altitude ribbon of wind moving from west to east over the polar region, he said.

“We’re destroying ice in decades that was built over thousands of years,” Tedesco warned.

Greenland’s ice sheet is the second largest in the world and it is located high in the Arctic region, where average temperatures have risen 2 degrees Celsius since the mid-19th century, twice the global average.