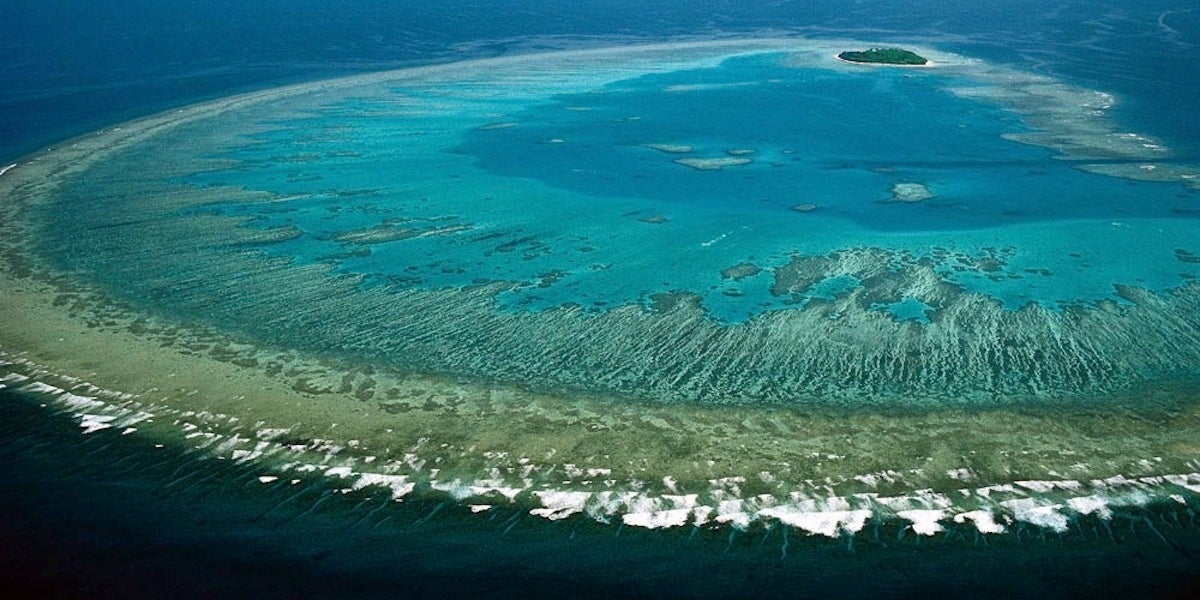 Australian scientists have found the “most diverse coral site” on the Great Barrier Reef, observing at least 195 different species of corals in space no longer than 500 meters, The Guardian reported.

The non-profit organization Great Barrier Reef Legacy and marine scientist Charlie Veron, a world expert on coral reefs, confirmed the diversity of the site, also known as the “Legacy Super Site” on the outer reef.

“To give you an idea of the biodiversity of this special area, onboard expedition photographer … Justin Gilligan just emerged from a dive stating he spent two hours in just a few square meters—there was just that much to see!” the Great Barrier Reef Legacy wrote in a Facebook post late last month.

Remarkably, Vernon described the site as “near as can be to an ideal physical environment” even though it is located in an area that was widely impacted by coral bleaching and coral mortality, according to The Guardian. The site has also been unaffected by cyclones or crown-of-thorns starfish that eat coral polyps.

However, Dean Miller, the Great Barrier Reef Legacy science and media director and leader of the expedition, warned that the site could be at risk due to high temperatures this summer, The Guardian reported.

The rise in global temperatures has had a major impact on the Great Barrier Reef. The remarkable but imperiled natural wonder is under risk of repeat coral bleaching events unless greenhouse gas emissions from fossil fuels are slashed.

“We must fight to better understand and safeguard places likes this—they are nature’s treasure chests and will be responsible for reseeding coral reefs into the future,” the Great Barrier Reef Legacy wrote in an Instagram post about the Legacy Super Site. Fittingly, the post ended with the hashtag “coral not coal.”

The Australian government has received criticism from environmentalists over its investments in fossil fuel projects like the controversial Adani coal mine, which not only threaten the Great Barrier Reef, but also impinge on global efforts to reduce carbon.