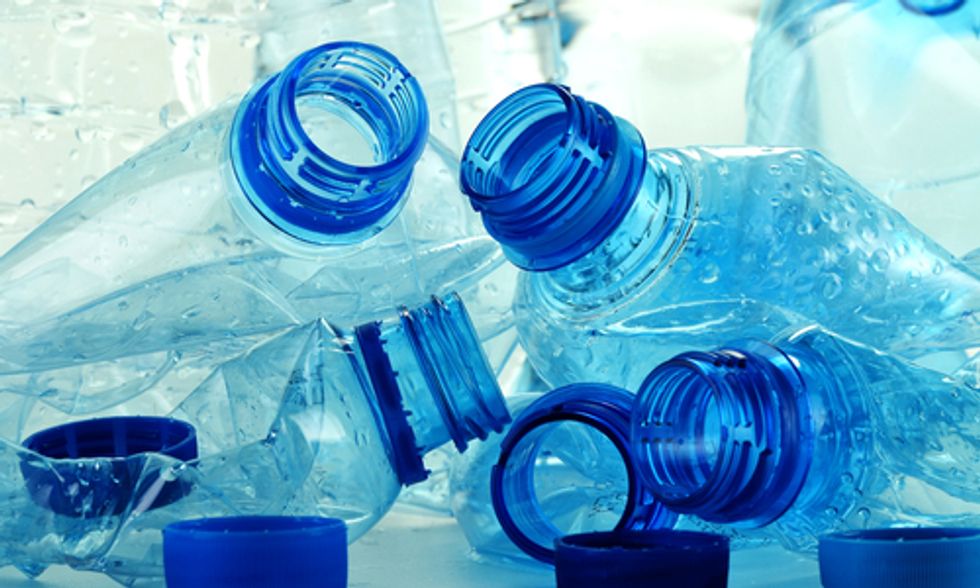 Food and Drug Administration (FDA) scientists published a study in February finding that low-level exposure to the controversial plastic additive bisphenol A (BPA) is virtually harmless—a conclusion that stirred an uproar within academic circles.

Standing in contrast to the FDA findings are countless studies that found BPA—an estrogenic chemical—was linked to serious health problems from asthma and breast cancer to infertility and heart disease.
Photo courtesy of Shutterstock

The chemical industry at-large and the FDA used the research to combat persistent concerns over BPA and its severe side effects. But, according to Mother Jones, a group of leading academic scientists, who had been collaborating with the FDA on a related project, were infuriated the study was even released because they believed the agency had ​botched the experiment.

On a conference call the previous summer, officials from the FDA and the National Institutes of Health (NIH) had informed these researchers that the lab where the study was housed was contaminated. As a result, all of the animals—including the supposedly unexposed control group—had been exposed to BPA. The FDA made the case that this didn't affect the outcome, but their academic counterparts believed it cast serious doubt on the study's findings. "It's basic science," says Gail S. Prins, a professor of physiology at the University of Illinois at Chicago, who was on the call. "If your controls are contaminated, you've got a failed experiment and the data should be discarded. I'm baffled that any journal would even publish this."

Yet the FDA study glossed over this detail, which was buried near the end of the paper. Prins and her colleagues also complain that the paper omitted key information—including the fact that some of them had found dramatic effects in the same group of animals. "The way the FDA presented its findings is so disingenuous," says one scientist, who works closely with the agency. "It borders on scientific misconduct."

Moreover, studies also suggest that even BPA-free plastics can potentially cause harm to infants and toddlers.

Some easy starters for minimizing BPA exposure in your life are provided by Women’s Voices for the Earth: