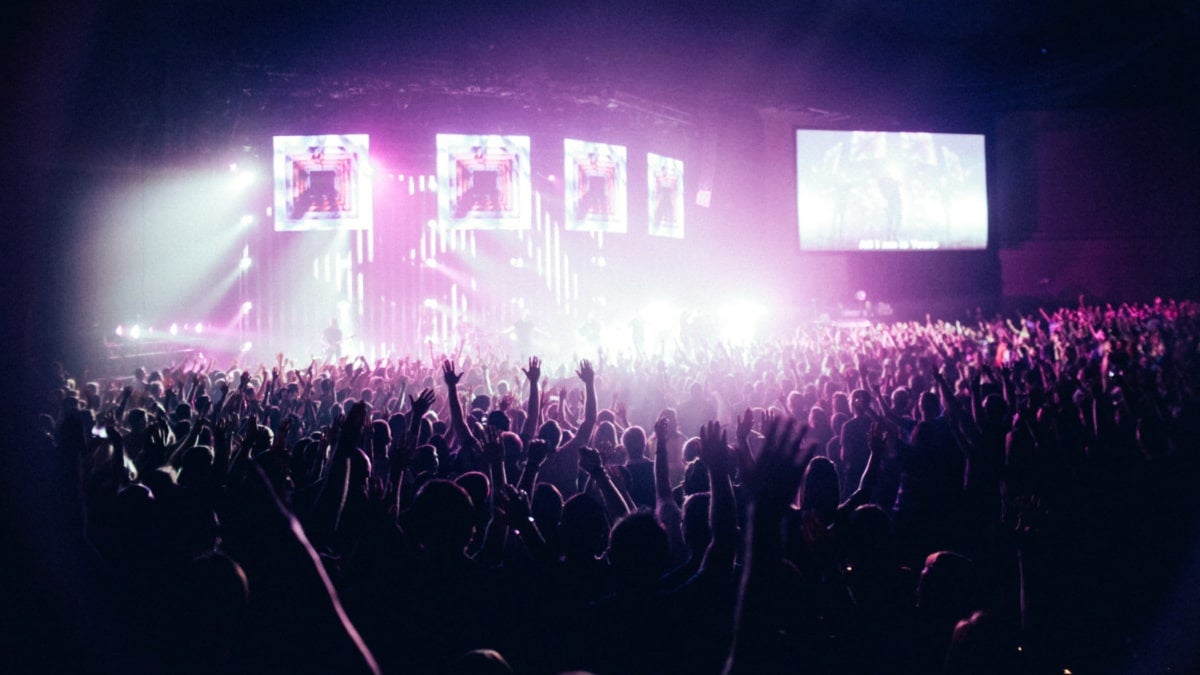 Dr. Anthony Fauci says that it may not be safe to attend movie theaters or indoor events until a year after the U.S. has a safe, effective vaccine. Pxfuel

During a televised interview, MSNBC‘s Andrea Mitchell asked Dr. Anthony Fauci, the longtime director of the National Institute of Allergy and Infectious Diseases, about his comments earlier this week that it may not be safe to attend movie theaters or indoor events until a year after the U.S. has a safe, effective vaccine.

Fauci said that he remains confident the U.S. could have a vaccine for Covid-19 by the end of this year or early next year, “but by the time you mobilize the distribution of the vaccinations and you get the majority or more of the population vaccinated and protected, that’s likely not gonna happen till the mid or end of 2021.”

“If you’re talking about getting back to a degree of normality which resembles where we were prior to Covid, it’s gonna be well into 2021, maybe even towards the end of 2021,” Fauci added, referencing the local and state level lockdowns and social distancing practices that have been implemented throughout this year.

A White House adviser, Fauci also disagreed with President Donald Trump’s claim during a Thursday press briefing that the United States has “rounded the final turn” in the pandemic. Looking at the statistics, “they’re disturbing,” Fauci told Mitchell. “We’re plateauing at around 40,000 cases a day and the deaths are around 1,000.”

The expert expressed hope that the U.S. won’t see a post-Labor Day Weekend surge in cases like what occurred after July 4 and Memorial Day, and stressed the importance of driving down infection numbers heading into the fall and winter months.

“What we don’t want to see is going into the fall season, when people will be spending more time indoors—and that’s not good for a respiratory borne virus—you don’t want to start off already with a baseline that’s so high,” he said.

Fauci also denied that he has been influenced by the reported efforts of a Trump-allied official within the Department of Health and Human Services to muzzle him or otherwise guide what the expert says publicly about the pandemic.

Regarding AstraZeneca’s decision earlier this week to halt human trials for a potential vaccine after a participant in the U.K. showed signs of a suspected adverse reaction, Fauci said the development was unfortunate but should also reassure the public that safety concerns are being taken seriously.

The trial delay came as AstraZeneca joined eight other pharmaceutical companies in pledging to “stand with science” amid alarm that Trump may pressure the industry and the Food and Drug Administration to approve a vaccine ahead of the general election. As Common Dreams reported Tuesday, public health experts responded to Big Pharma’s promise with cautious optimism.