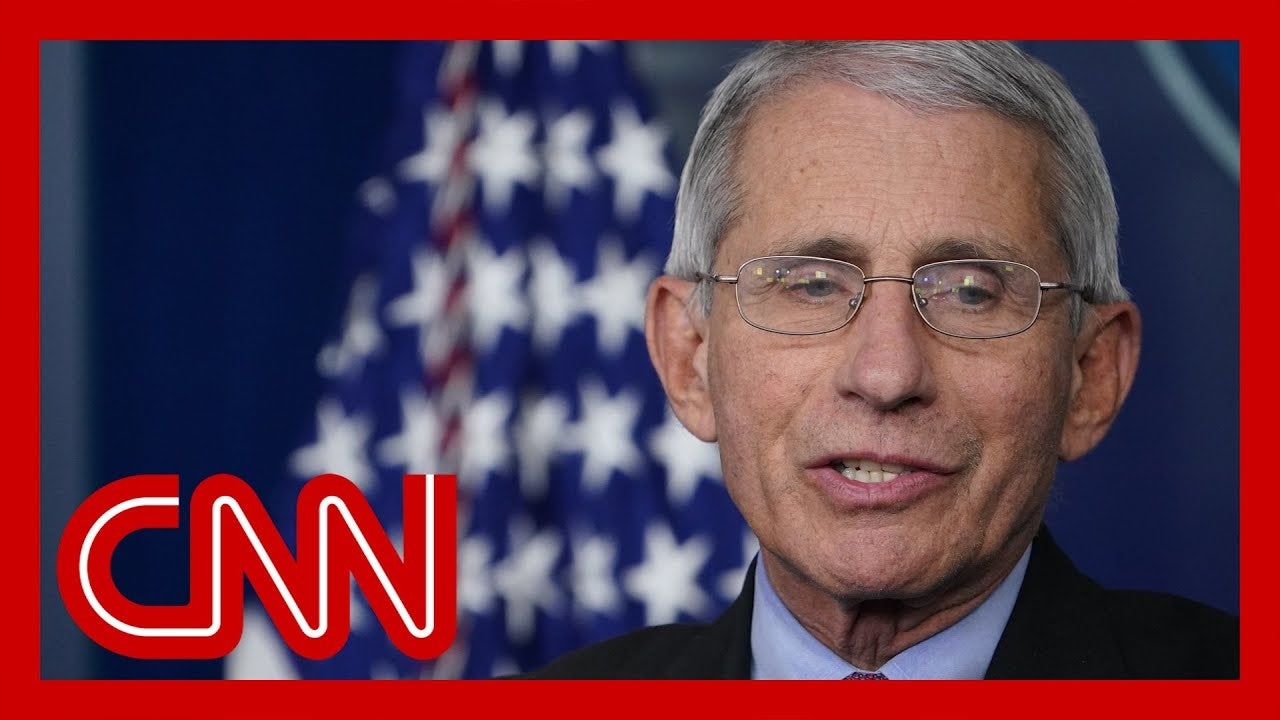 Dr. Anthony Fauci, the nation’s leading infectious disease specialist and a member of the White House Coronavirus Task Force, warned that the U.S. “could be in for a bad fall” and a bad winter if it does not contain COVID-19 before then, according to CNBC.

His assessment backed predictions from the Centers for Disease Control, which released a report that said a second wave could be worse because it may coincide with cold and flu season, according to USA Today. However, last week, President Trump seemed to refute that assessment, saying last week “it may not come back at all.”

Speaking to reporters of the report that CDC Director Robert Redfield released, Trump said, “He’s talking about a worst-case scenario where you have a big flu and you have some (coronavirus). And if it does come back, it’s not going to come back … like it was. Also, we have much better containment now.

“Before nobody knew about it. Nobody knew anything about it. Now, if we have pockets, a little pocket here or there, we’re going to have it put out. It goes out, and it’s going to go out fast. We’re going to be watching for it. But it’s also possible it doesn’t come back at all.”

On Tuesday, Dr. Fauci, director of the National Institute of Allergy and Infectious Disease, was interviewed by The Economic Club in Washington, DC, when he said that COVID-19 is not going away and leading infectious disease specialists like him are watching how the virus behaves in the southern hemisphere, which is moving toward its cold season, according to CNBC.

He added that how the fall and winter looks in the U.S. will depend on what types of preventive steps are put in place now.

“If by that time we have put into place all of the countermeasures that you need to address this, we should do reasonably well,” said Dr. Fauci, as CNN reported. “If we don’t do that successfully, we could be in for a bad fall and a bad winter.”

He noted that if states are start to lift social distancing guidelines too early, the country may the virus rebound and “get us right back in the same boat that we were a few weeks ago,” adding that the country could see many more deaths than are currently predicted, according to CNN.

To thwart a second wave, Fauci said the U.S. needed to have improved testing; a way to track cases; and the ability to isolate infected Americans so the virus does not spread.

However, testing in the U.S. lags behind other countries, having performed far fewer tests per capita than Spain or Italy, according to a new report by the Organization for Economic Cooperation and Development, as CNN reported. The U.S. has performed 16.4 tests per 1,000 people, according to the report, while Spain and Italy, which also suffered outbreaks, have conducted 22.3 and 29.7 tests per 1,000 people, respectively.

Dr. Fauci said the federal government needs to partner with states to help expand the number of people tested.

“The truth is that we’re going in the right direction,” he said, as CNN reported. “But we need to continue to partner in a very active collaborative way with the states, we need to help them the same way they need to do the execution.”

A comprehensive model predicts more than 72,000 people in the U.S. will die from COVID-19 by early August. So far, over 1 million Americans have been infected and over 58,000 have died, making it the worst outbreak in the world. The U.S. has roughly one-third of the more than 3 million people infected worldwide. Globally, the virus has killed at least 212,000 as of Tuesday morning, according to data compiled by Johns Hopkins University, as CNBC reported.