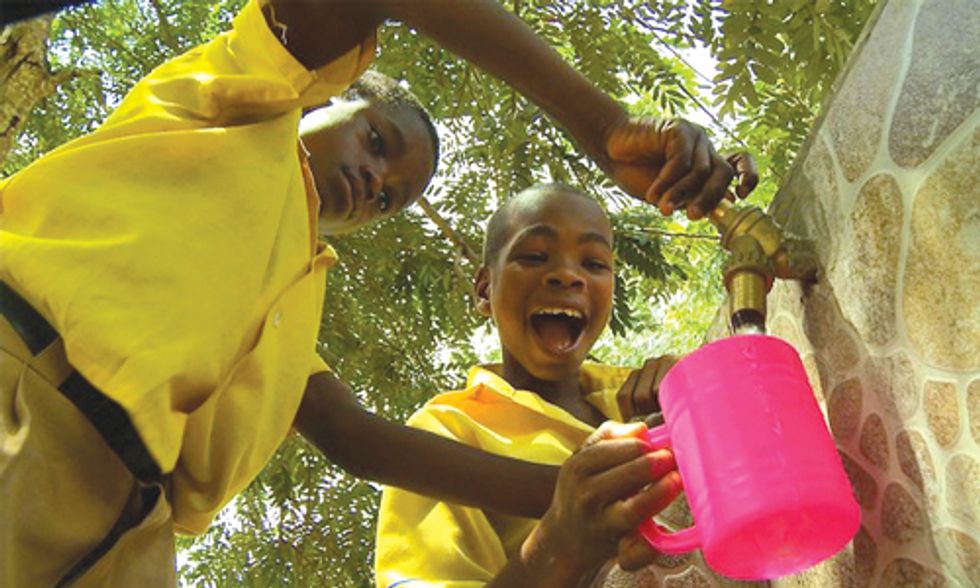 You may not recognize the name Dean Kamen, but you're probably familiar with his inventions. His most well-known product is the popular Segway, an eco-friendly scooter than was introduced in 2001. His company DEKA is also responsible for several key medical technologies, including the insulin pump and portable dialysis machine. In 1989 he launched FIRST, a successful science competition for students that has enriched the lives of over one million kids. For Kamen, inventing is more than a job; it's an obsession that stems from his passion for solving problems. His latest creation is the Slingshot, a water purification device that produces clean water using any source. For developing countries, this amazing innovation could save lives. Slingshot follows Kamen as he develops the machine from its infancy to rollout, gaining an unlikely corporate partner along the way. His amazing journey is proof of the power that a simple idea can have. This insightful documentary shines a light on the brilliant work of a man who is truly changing the world, one invention at a time.