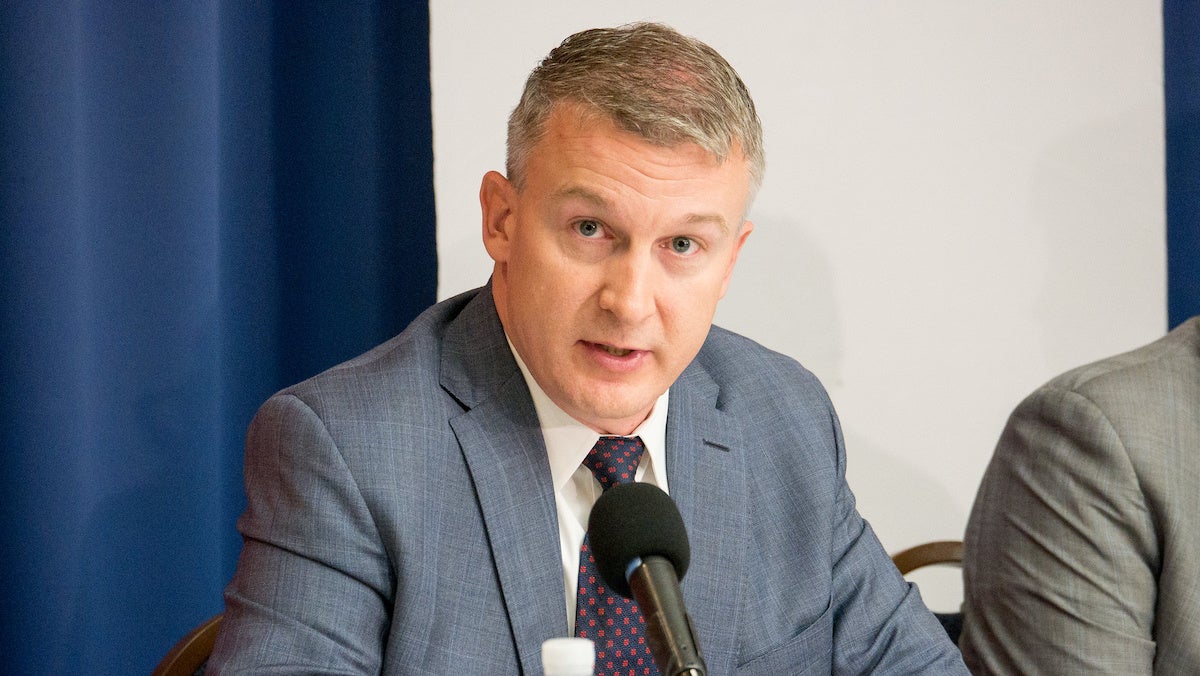 The head of the federal agency working on a coronavirus vaccine said Wednesday he was removed from his post for questioning the effectiveness of an anti-malaria drug touted by President Donald Trump as a treatment for the new virus.

His complaint echoes the experiences of several government scientists who say they have been denied funding or reassigned for asserting the reality of human-caused climate change since Trump took office. Dr. Rick Bright said he was reassigned from his post as the director of the Department of Health and Human Services’ (HHS) Biomedical Advanced Research and Development Authority (BARDA) after resisting pressure to channel money toward anti-malaria drug hydroxychloroquine.

“I believe this transfer was in response to my insistence that the government invest the billions of dollars allocated by Congress to address the Covid-19 pandemic into safe and scientifically vetted solutions, and not in drugs, vaccines and other technologies that lack scientific merit,” Bright said in a statement first reported by The New York Times. “I am speaking out because to combat this deadly virus, science — not politics or cronyism — has to lead the way.”

Trump first promoted the use of hydroxychloroquine in combination with azithromycin in a March tweet, saying it could be “one of the biggest game changers in the history of medicine.”

The science has not supported his enthusiasm, however. An analysis of international health records found that the drugs taken together could increase the risk of heart failure and a study released Tuesday found that U.S. Veterans Health Administration COVID-19 patients taking hydroxychloroquine were no less likely to need ventilators and had higher death rates.

Bright, who was also a deputy assistant secretary with HHS, said he was reassigned Tuesday to a position with less responsibility at the National Institutes of Health, as NPR reported.

“To this point, I have led the government’s efforts to invest in the best science available to combat the COVID-19 pandemic,” he said. “Unfortunately, this resulted in clashes with HHS political leadership, including criticism for my proactive efforts to invest early in vaccines and supplies critical to saving American lives. I also resisted efforts to fund potentially dangerous drugs promoted by those with political connections. Specifically, and contrary to misguided directives, I limited the broad use of chloroquine and hydroxychloroquine, promoted by the administration as a panacea, but which clearly lack scientific merit.”

HHS did not comment to requests from NPR or CNBC. When asked about the incident in his media briefing Wednesday, Trump said he did not know Bright.

“Maybe he was [removed after raising concerns], maybe he wasn’t,” Trump said, as NPR reported. “You’d have to hear the other side.”

“He was very good at running that agency [BARDA], and I think it’s a loss to see him step out of that job right now,” he told CNBC. “That’s a position that’s really critical to trying and getting some of these therapeutics [treatments for coronavirus] over the finish line. It’s unfortunate to see a loss of continuity in that position at a really critical time from a public health standpoint in the history of that agency.”

Bright’s lawyers Debra Katz and Lisa Banks work at a law firm that specializes in representing whistleblowers. They said they would ask for Bright to be reinstated while the HHS inspector general investigates his reassignment.

“The results from the Administration’s refusal to listen to the experts and to sideline those like Dr. Bright who point out any errors in the government’s response will continue to be catastrophic for the American people,” Katz and Banks said in a statement reported by CNBC.