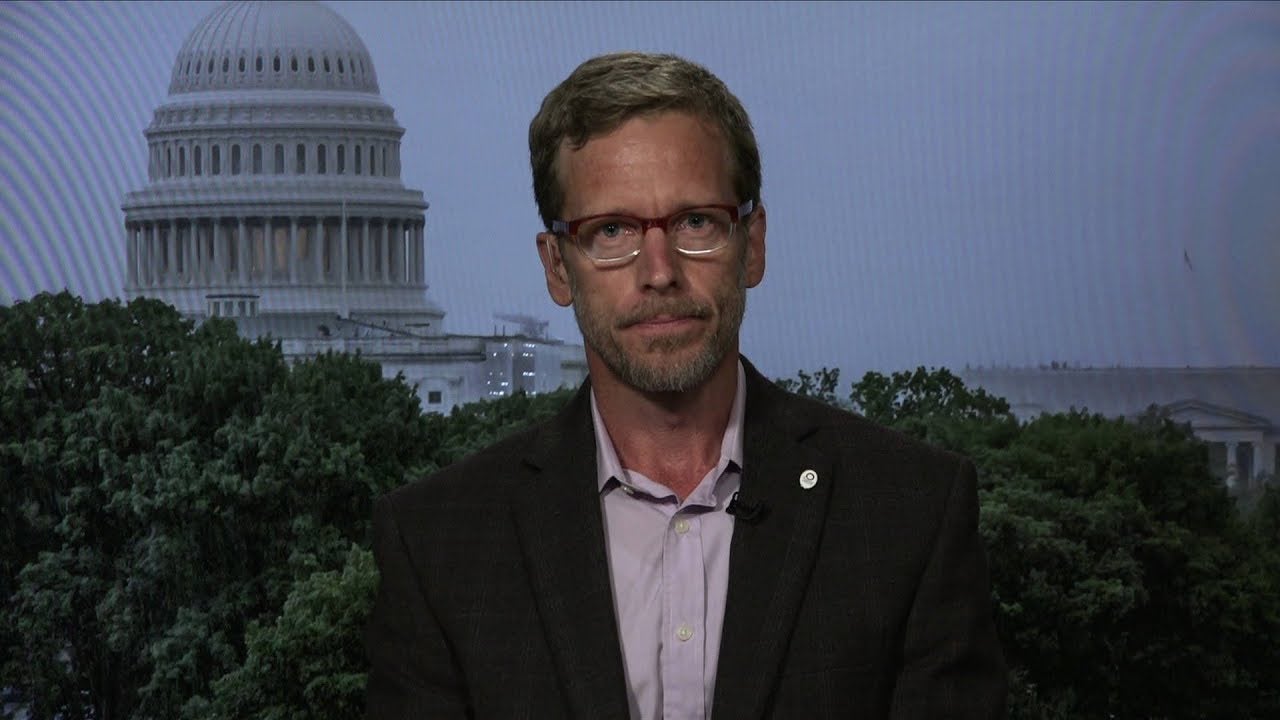 Is the Trump administration trying to silence government scientists from working or talking about climate change? According to news reports, as many as 50 senior Interior Department officials have been reassigned since Ryan Zinke became head of the department.

We speak with Joel Clement, a senior official at the Interior Department. Up until recently, he focused on the dangers that climate change poses to Alaska Native communities in the Arctic. But, without explanation, Clement was recently transferred to an unrelated job within the Interior Department—he now collects royalty checks from oil and gas companies. Clement believes he was targeted for speaking out about climate change. He went public with his concerns in the pages of The Washington Post, where he wrote a piece titled I’m a scientist. I’m blowing the whistle on the Trump administration.