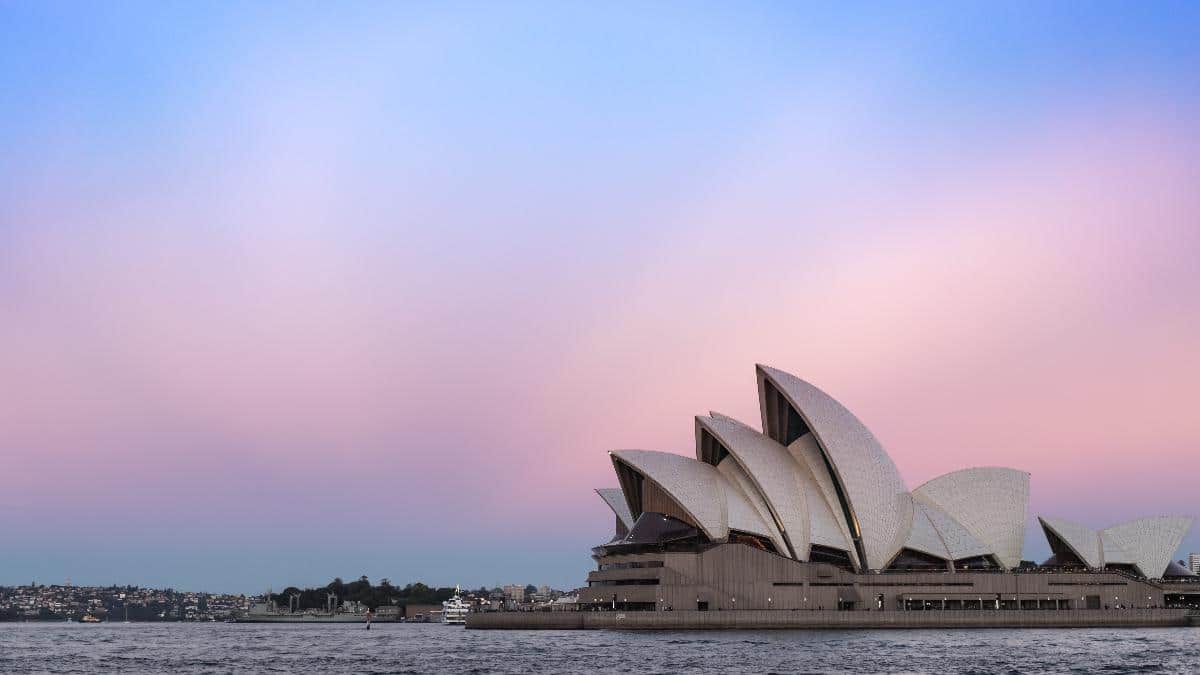 Coronavirus and the climate crisis are inspiring change at some of the most traditional venues in the world: opera houses.

Iconic venues around the world have taken advantage of pandemic shutdowns to boost already-existing sustainability efforts and to create new environmental awareness. Their motivation, many observers say, is the planet and how everyone must do their part to create a better world before it is too late.

Dominique Meyer, CEO of the famed opera house Teatro alla Scala in Milan, Italy, noted the important role that opera houses can and should play, especially in mobilizing the younger generation. He told The New York Times, “Everyone observes what La Scala does or doesn’t do,” he said. “It is a duty to commit oneself — for all theaters.”

As such, the “flagship” of Italian culture has worked to reduce its carbon emissions by over 630 tons since 2010, the Times reported. The most recent shift was to LED bulbs and smart lighting, accomplished during the shutdowns. La Scala also plans to install solar panels on its new office tower roof in Dec. 2022 and to digitize operations — saving at least 10 tons of paper annually, the news report said. The house has also selected partner vendors that prioritize recycling, including a water company with its own certified plastic recycling system and a coffee company that uses recycled filters, the Times reported. And costume designers are being asked to work with recyclable fabrics.

La Scala is not alone in targeting sustainability: the Sydney Opera House in Australia is green-certified and has been a “front-runner” in the green and sustainable opera space, the Times reported. Since its launch in 2010, the opera house’s ambitious Environmental Sustainability Plan (ESP) has guided many decisions which have resulted in climate and environmental wins, Connect4Climate reported. Some of these have included saving $1 million in electricity through increased energy efficiency, ensuring large festivals are certified carbon-neutral and increasing waste recycling and food recycling, Connect4Climate reported. The World Heritage-listed building already succeeded in becoming carbon-neutral three years ago and even built an artificial reef alongside the venue’s sea wall in 2019, the Times reported. Upcoming goals include recycling more construction materials, energy efficiency shifts and increasing their green star rating, the Times reported.

At the launch of the ESP, Sydney Opera House CEO Louise Herron AM said, “The Opera House was conceived with very broad ambitions in mind, as then-NSW Premier JJ Cahill said in 1954 ‘to help mould a better and more enlightened community,'” and noted that their sustainability efforts were “part of achieving that ambition,” reported Connect4Climate.

Then-CEO of Green Building Council Australia Romilly Madew said, “The Sydney Opera House has shown the world that even the most challenging, iconic and historic buildings can be sustainable… If the Opera House can go green, anything can go green,” reported Connect4Climate.

The current movement is not the first time that the lines between art and advocacy have blurred during the pandemic. In June 2020, the Barcelona opera house reopened with a concert for 2,292 plants that were then donated to frontline workers.

“Nature advanced to occupy the spaces we snatched from it,” Eugenio Ampudio, the conceptual artist behind the unique concert, told Reuters. “Can we extend our empathy? Let’s begin with art and music, in a great theatre, by inviting nature in.”

Similarly, in March 2021, the Sydney Symphony Orchestra performed a modernized version of Vivaldi’s classic ode, “Four Seasons.” Called “The [Uncertain] Four Seasons,” the remake actually changes based on where it is played to highlight the most pressing changes local ecosystems will face due to climate change. For example, light rains in Vivaldi’s original become raging storms in the modern version; birdsong disappears as species will likely go extinct; and silence replaces the music in places like Shanghai where sea level rise threatens continued human presence.

Tim Devine, executive creative director of AKQA, the design firm that masterminded the project, told EcoWatch, “The challenge is not awareness of climate change. We’re all aware of the science. The challenge is action. What are we doing? What are our governments and businesses doing?”

For the time being, it seems that opera houses are ready and willing to lead the way towards a more sustainable culture and way of life.